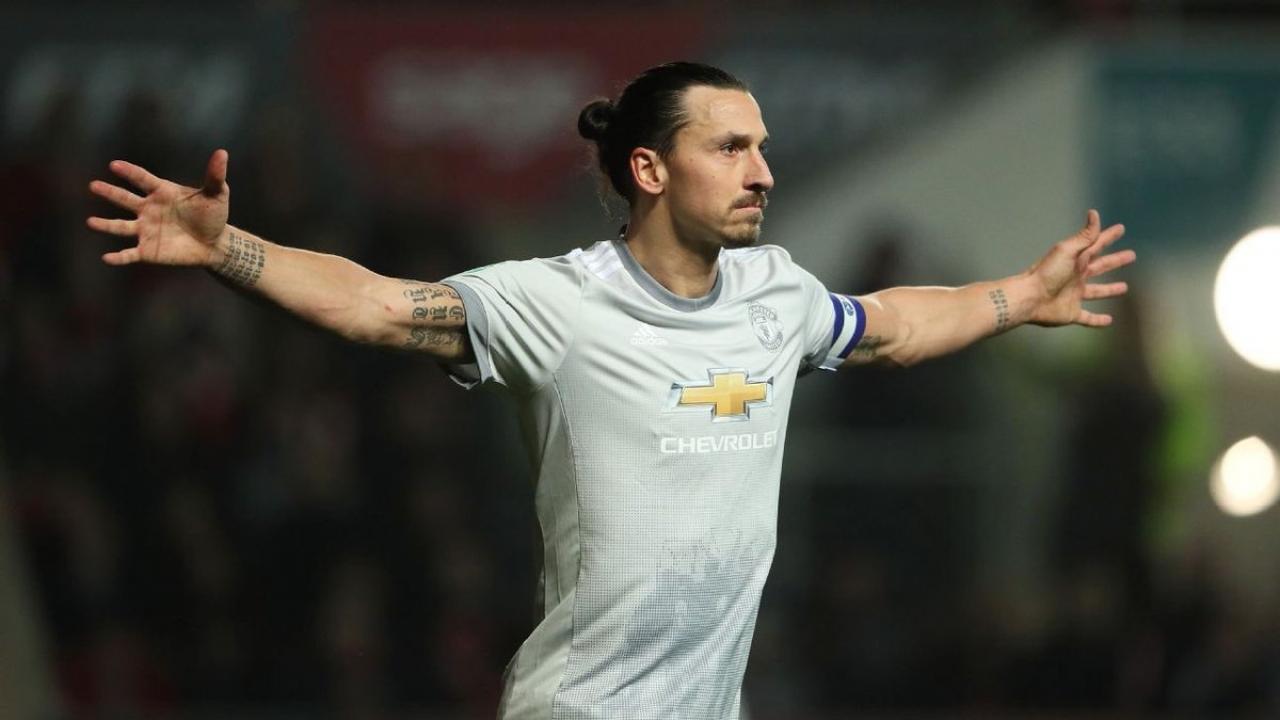 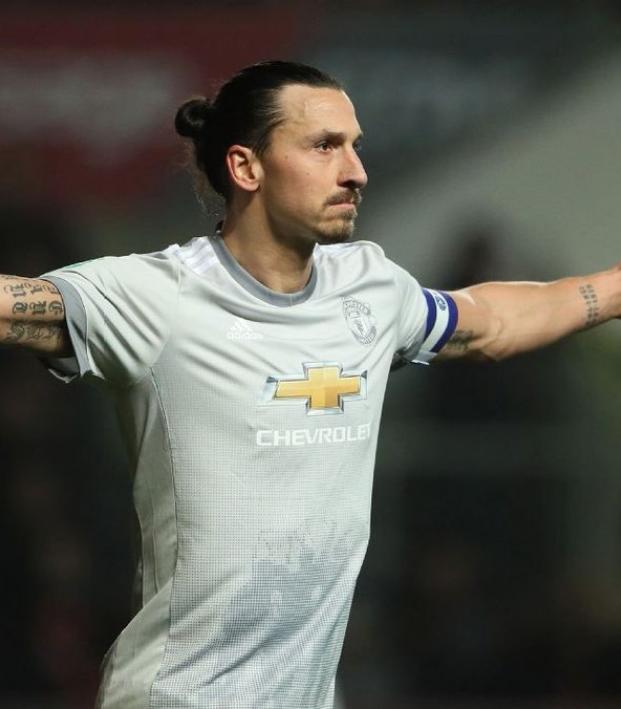 Zlatan Ibrahimovic Reportedly On The Verge Of Joining LA Galaxy

Connor Fleming January 29, 2018
The Manchester United striker could join MLS in time for preseason, meaning the transfer is imminent.

In November of 2016, months after signing a one-year contract with Manchester United, Zlatan Ibrahimovic outlined his vision of one-upping Napoleon by accomplishing what the Emperor of the French could not: "I can see myself conquering the U.S. as I have with Europe. Lots of people stay in one place throughout their career, but I’ve travelled around like Napoleon, and conquered every new country where I’ve sat foot. So perhaps I should do what Napoleon didn’t and cross the Atlantic and conquer the States as well."

With rumors spreading of the 36-year-old being in advanced negotiations with the LA Galaxy, Zlatan’s vision may yet come to fruition.

The news comes as something of a shock given its imminence — Zlatan would reportedly arrive in Los Angeles for pre-season training ahead of the club’s home opener against the Portland Timbers on March 4.

Keep an eye on @LAGalaxy and @Ibra_official as it has gained some serious legs over the last couple of days. I think a deal gets done. #MLS

Ibrahimovic signed a new one-year contract with United in August after seriously damaging the ligaments in his right knee last April. He returned to action in mid-November, but he’s totaled just 119 minutes and one goal this season.

Jose Mourinho’s options in attack have been further bolstered by the addition of Alexis Sanchez in the transfer window, and although the club is still fighting in the Premier League, Champions League and FA Cup, and although the big Swede registered 28 goals in 46 appearances last term, now might be the perfect time to make the switch to the United States. 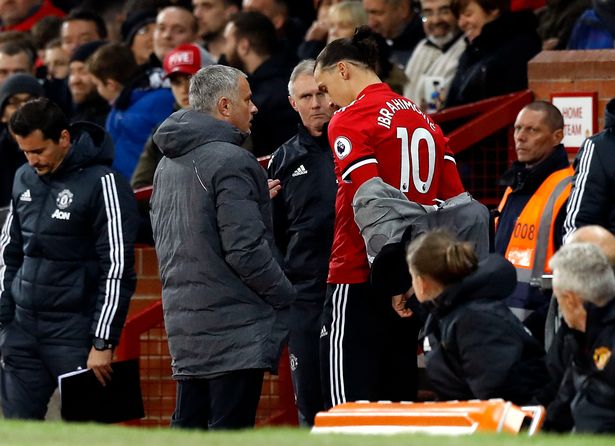 Zlatan and Jose Mourinho having a chat. Photo: @MirrorFootball | Twitter

According to a source speaking with ESPN’s Jeff Carlisle, progress toward a deal is “the furthest along it has ever been.”

However, given the incredibly strong relationship that Ibrahimovic shares with Mourinho, the Manchester United manager didn’t exactly fan the flames of this rumor during his news conference today.

“He told me nothing about it,” Mourinho said. “First time I read something about this is was from you, I read from somewhere or saw on some TV channel, he never mentioned that to me so I don’t know. Zlatan is in the last year of his contract, if, if, if — and he said nothing to it to me — but if, if, if that is true and Zlatan wants a future in another club in another country we are here to help and create conditions to help, not to make his life difficult.

“But the last thing Zlatan told me was he wants to recover totally and help the team.”

I would certainly lean toward trusting the intel of Mourinho over Twellman here, but the United manager certainly isn't saying no.

From a Galaxy perspective, the move would be a success without question. All of the buzz in LA this offseason has centered around expansion club LAFC and their additions of Carlos Vela, Benny Feilhaber and Walker Zimmerman. The focus would squarely return to the Galaxy should they add Ibrahimovic, and it would stay there all season.

On the pitch, the forward position was the club’s Achilles’ heel in 2017. If Ibrahimovic can improve on Gyasi Zardes’ total of two goals in 24 games, the Galaxy have an immediate upgrade.

The Galaxy have already added Perry Kitchen and Ola Kamara to play alongside the likes of Romain Alessandrini and Giovani dos Santos, so Sigi Schmid’s side would immediately be elevated to the status of contenders.