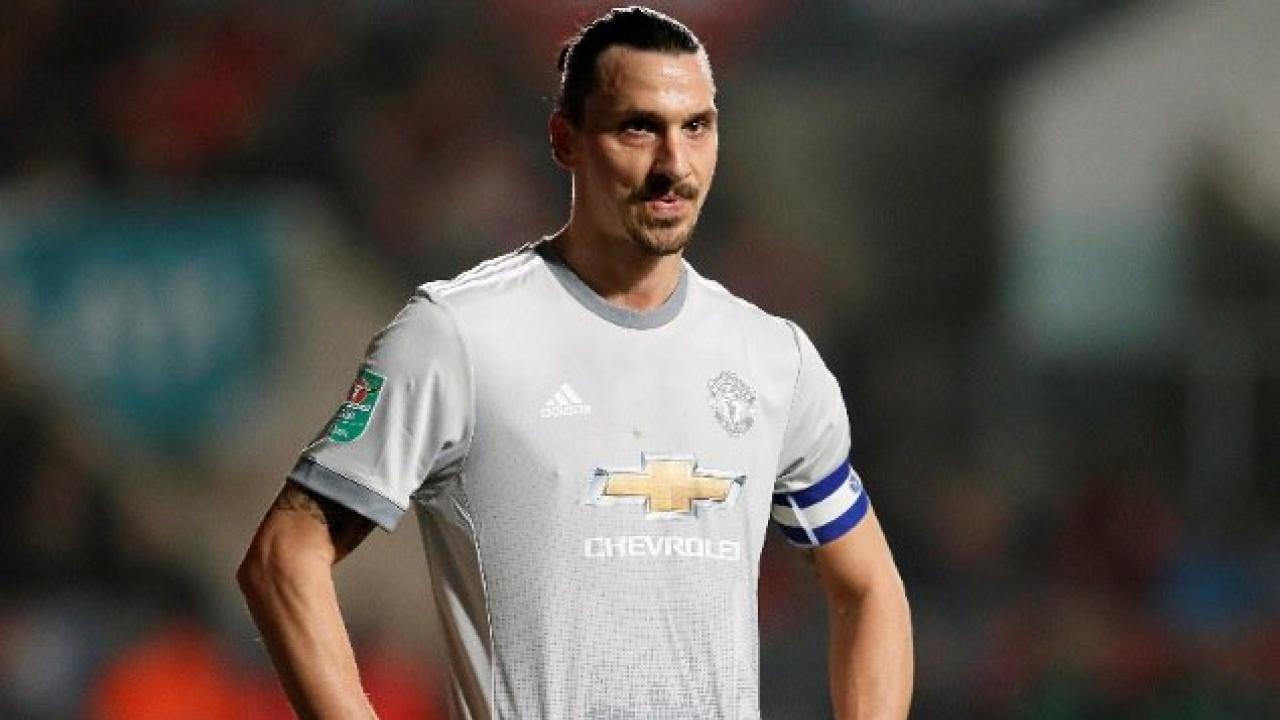 It’s a deflected effort from a free kick that should’ve never been awarded, but Bristol’s anger is Zlatan’s sweet redemption. Ibra has made substitute appearances for United in both the Premier League and Champions League over November and December, but the 36-year-old was handed his first start in the League Cup.

The fact that he subsequently did a goal should surprise no one, it just continues the lasting narrative that he is a lion godhead that cannot be stopped by anything in this lifetime or the next.