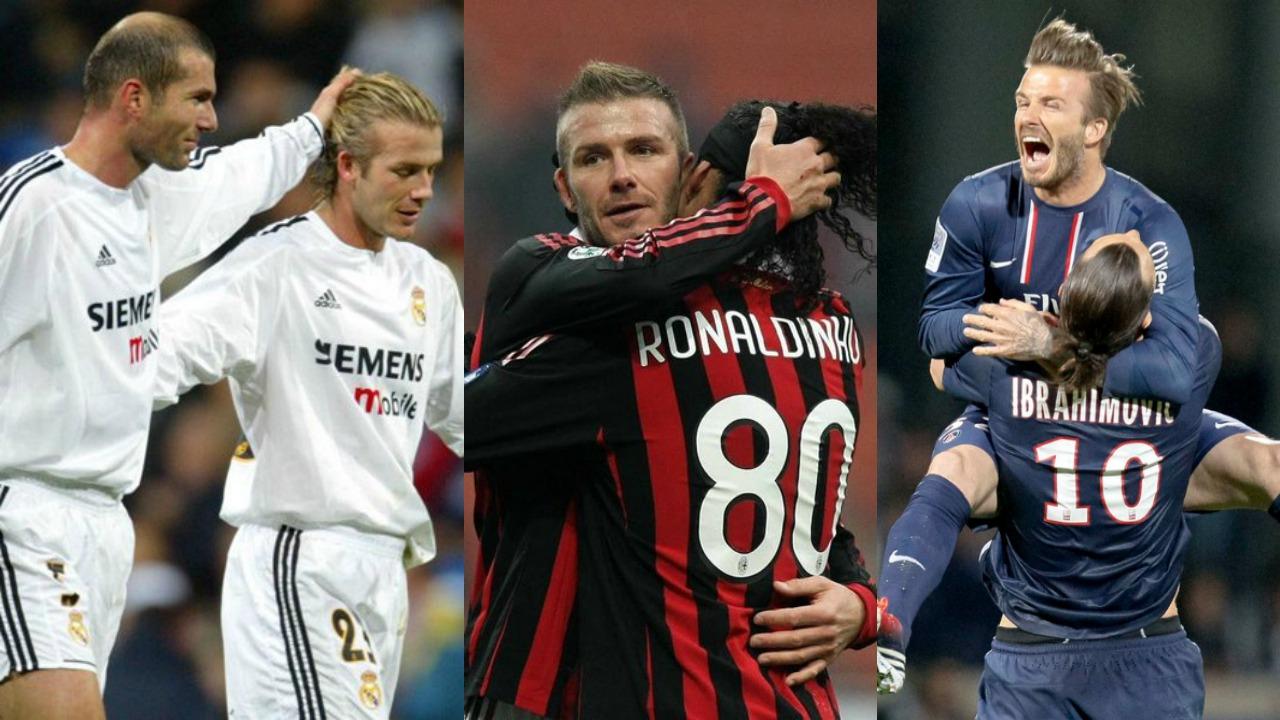 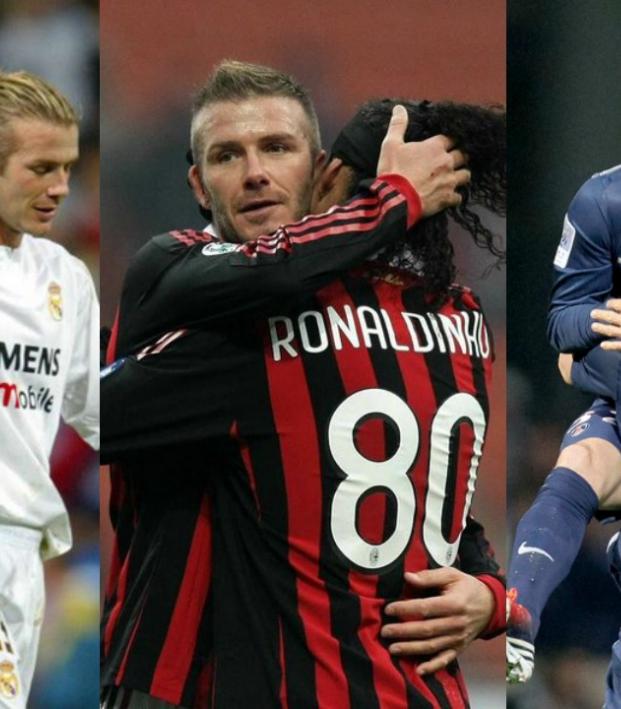 When you limit your playing career to Manchester United, Real Madrid, LA Galaxy, Milan and Paris Saint-Germain (and represent the English national team for 14 years), you're inevitably going to play alongside some of the world's best players. What's more, if you're a really great passer of the ball, which David Beckham was, you're going to provide a few classy assists for that talent.

Here are some of the greatest passes from one legend of the game to another.

️ "I remember a really fantastic pass from Beckham against Juventus at Old Trafford which I poked over the keeper on the volley from that pass."

Throwback to this casual one-two between Giggs and Beckham ⚡️ pic.twitter.com/zRIxLDadLV

Andrea Pirlo, Ronaldinho, Kaka and Beckham just exchanging passes (because you're worth it)

March 27th 1999, and an absolutely R I D I C U L O U S David Beckham cross puts Paul Scholes well on the way to a Wembley hat-trick v Poland pic.twitter.com/utX01SBs9b