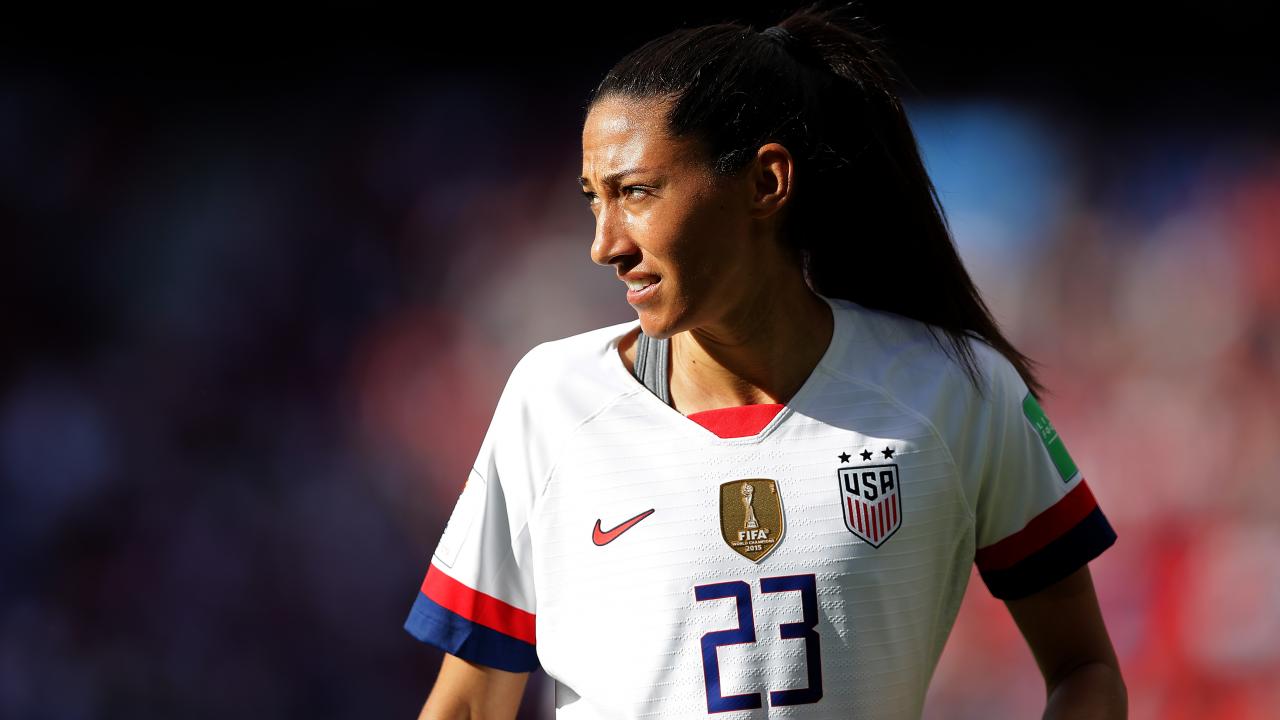 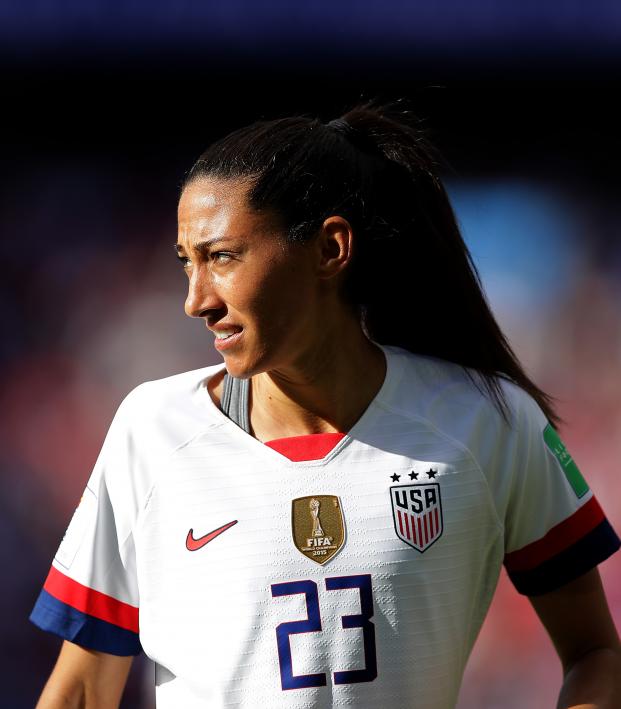 The U.S. women’s national team cruised through the group stage of the Women’s World Cup, overpowering its three opponents by the tune of 18 goals for and zero against. It was the most dominating group-stage performance in the history of the tournament.

Now it gets trickier, starting with a round-of-16 matchup against Group B runner-up Spain on Monday.

The USWNT will probably never again face as easy of a Women’s World Cup group as it did in Group F this year. While Sweden was a strong opponent, Thailand and Chile were nowhere near good enough to compete with the U.S., as evidenced by 13-0 and 3-0 score lines, the latter of which would have been much worse were it not for the heroics of Chile keeper Christiane Endler.

But the Americans’ reward for crushing its group is one of the most daunting paths to the final imaginable. The U.S. gets an up-and-coming Spain in the Round of 16 followed by a possible matchup against host and co-favorite France in the quarterfinals in Paris. After that, it’s likely the USWNT would have a semifinal against England, a team that held the U.S. to a 2-2 draw earlier this year, before a final against whoever makes it out of the other side of the bracket, be it Germany, the Netherlands or another country.

The U.S. played Spain for the first time ever in January. The first half did not go well.

Spain enjoyed 58 percent possession and out-passed the U.S. 274-195 in the opening 45 minutes. The front line of Megan Rapinoe, Alex Morgan and Tobin Heath struggled to get anything going against La Roja’s defense.

Jill Ellis has to ensure her side is ready for Spain’s possession-based style. And that may mean making a major change to her starting lineup.

Rapinoe, for all her great qualities on and off the pitch, has struggled in France this summer, by her high standards. While she has a goal and three assists (tied with Morgan for most helpers), she’s appeared a step slow at times. Her passing, usually impeccable, hasn’t always been on point. Her dribbling has rarely taken her past defenders.

Rapinoe is an emotional leader on the team, a co-captain and a great role model for her willingness to stand up for what she believes in. But against Spain, it might be time for Ellis to sit her out and let someone else take over.

During January’s meeting with Spain, Press came off the bench at halftime, replacing Rapinoe. Less than 10 minutes later, Press scored the game’s only goal with an absurd solo run that started well within the USWNT’s own half.

Soccer: "When you pick up the ball here, you’re not supposed to score.”

While Press has yet to score in 150 minutes on the pitch this tournament (Endler is the only reason she didn’t score a hat trick against Chile), Press has been busy in the box. The 30-year-old has taken nine shots, three on target. That’s an attempt every 16.7 minutes compared to Rapinoe’s rate of one shot every 43.3 minutes, with just one of the latter’s attempts on frame.

Press provides a much more direct outlet for the USWNT. With Spain likely to attempt to maintain as much possession as possible — and keep the U.S. off the ball — a player like Press who can run at defenders with endless drive makes more sense than Rapinoe, who is more of a facilitator than a goal scorer.

Spain will likely give the USWNT its toughest test yet at this Women’s World Cup. Sweden was good but didn’t show much interest in winning, knowing a loss would put it on the far easier side of the bracket. Spain’s offense hasn’t been great this tournament, but its defense is stellar. Spain will try to play keep-away, perhaps with an eye on a shootout, as it managed just four shots in the January meeting and the USWNT back line is even more stout now, having gone 594 minutes without allowing a goal.

The answer is Press. Ellis could take out Morgan, who picked up a knock against Sweden and doesn’t always provide much in the build-up for attacks. But Rapinoe is the more natural replacement.

If the U.S. wants to avoid the lottery of a penalty kick shootout, Jill Ellis should replace Megan Rapinoe with Christen Press in the starting lineup against Spain. Rapinoe will still be needed down the line (should the U.S. advance), but Press is the right woman for Monday’s round-of-16 match.