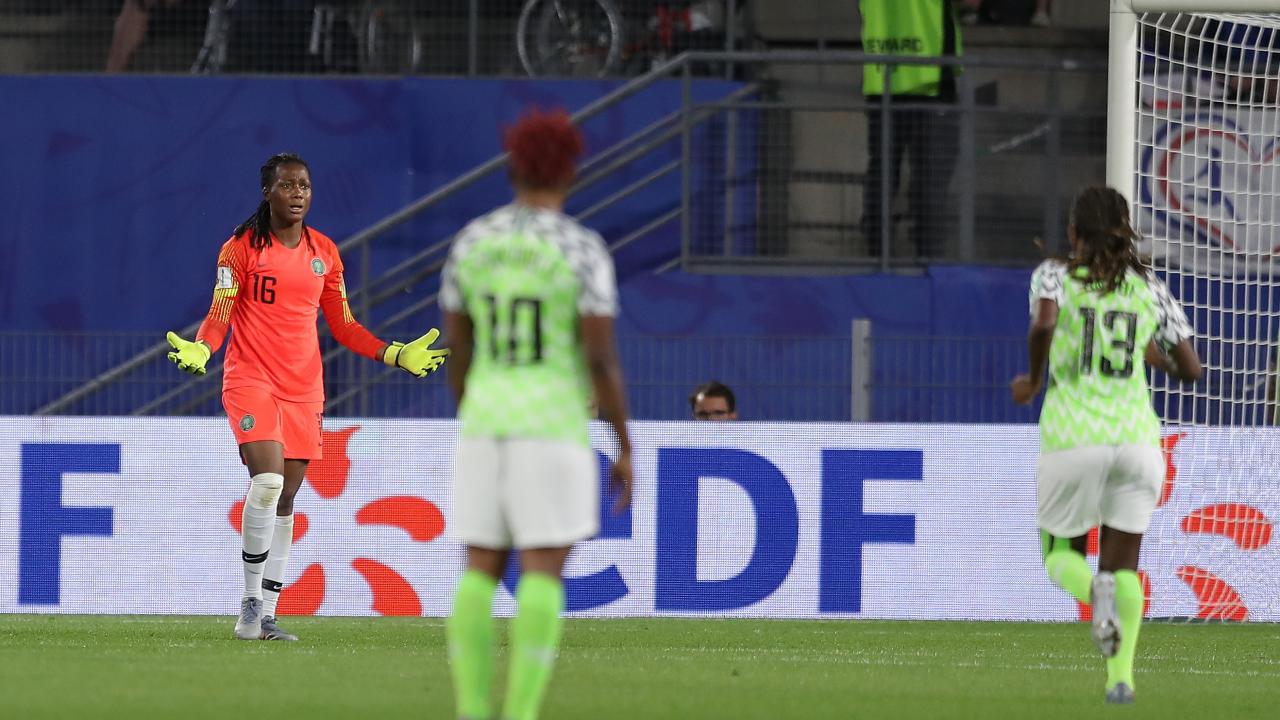 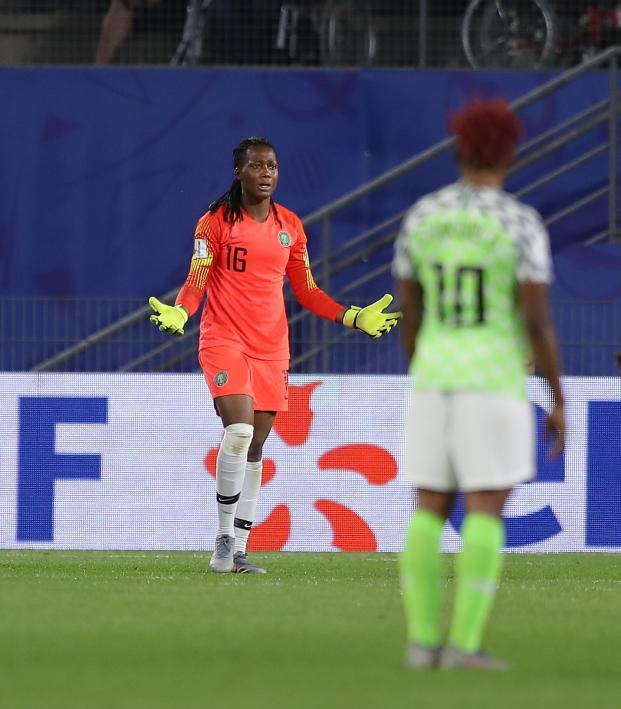 Travis Yoesting June 21, 2019
IFAB has made a temporary change in regard to how goalkeepers are treated during penalty kick shootouts.

Penalty kick rules are changing and goalkeepers at the 2019 Women’s World Cup are getting a reprieve. Kind of.

The International Football Association Board (IFAB), the body that determines the rules for FIFA competitions, announced a change to the way certain penalty kicks are viewed by the VARs.

The 2019 Women’s World Cup has seen at least three occasions of goalkeepers being shown a yellow card because the VARs spotted them going off their line a fraction early to try to stop a penalty kick, resulting in a retake. The most dramatic of these was in France’s 1-0 win over Nigeria, with Argentina also knocking Scotland out of the tournament in the same fashion.

Fans around the world were not happy with the way the rules were being enforced. Sure, the VARs technically got the calls right, but most were marginal and not a case of a clear and obvious error. Nonetheless, these goalies were given yellow cards while the VARs ignored encroachment by field players.

This just in, VAR nullifies ‘99 World Cup.  back to 2 stars.
Thems the new rules. I guess I’m just nostalgic for the good old days when FIFA ignored women’s soccer and didn’t give a shit about their own tournament...what’s that, they still don’t? pic.twitter.com/blseNVwDjT

The Luddite Premier League, which will finally introduce VARs for the upcoming season, saw these actions and decided these rules were dumb. On Thursday the league said VARs would not look at goalie positioning on PKs.

Exclusive - VARs in Premier League will NOT rule on keepers’ position at penalties, that will be left to on-field officials. PL don’t want to see situation where every saved penalty is re-taken https://t.co/Yv6MJDMmMM

IFAB has gone a different route.

In response to the outcry surrounding spot kicks, the IFAB Board of Directors temporarily changed the rules ever so slightly on Friday ahead of the Women’s World Cup knockout rounds, which begin Saturday.

Referees are required to show a yellow card to any goalkeeper caught coming off his or her line on a penalty kick. This is, in the words of IFAB, “to act as a deterrent to the goalkeeper to not infringe the Laws of the Game.”

IFAB has now decided that the VARs in place are sufficient deterrent for keepers to stay on their line, because they know there is a greater chance of being caught and having to retake the penalty kick.

Because of this, IFAB has decided to allow a “temporary dispensation” on yellow cards to a goalies who encroach, but only during “Kicks from the Penalty Mark” — in other words, only during shootouts.

Temporary dispensation: no cautions for goalkeeper encroachment during Kicks from the Penalty Mark at the @FIFAWWC 2019.

This means referees will not be required to show yellow cards to goalkeepers caught encroaching during penalty kicks taken during shootouts, but not during the run of play. This is because if a goalie is sent off for a second yellow card during the run of play, the team is allowed to bring in a substitute goalkeeper off the bench (replacing a field player). During a shootout, teams cannot make substitutions and thus would be forced to put a field player in goal.

“The IFAB believes that this request could bring greater fairness to the FIFA Women’s World Cup; the experience gathered will enable further consideration of the impact of VARs on penalty kicks, and especially KFPM, in the future,” IFAB said on its website.

It’s nice that IFAB is actively trying to make the Women’s World Cup better after recent changes have influenced the level at which encroachment rules are enforced. But at the same time, it seems pretty shitty that FIFA allowed a Women’s World Cup to be played under rules so new the tournament essentially became a guinea pig, not to mention it was the first women’s competition to utilize the VAR.

Test tournaments for VAR in women’s soccer before women’s World Cup: None.

Test tournament IS women’s World Cup. And that’s the problem.

(FIFA did have a test tournament for VAR for the Women’s World Cup referees, but they were officiating a U-17 boys competition, not a women’s competition.)

How much will these new penalty kick rules affect the rest of the Women’s World Cup? Probably not too much.

There was one shootout at the 2015 Women’s World Cup and four total going back to 2003 (three of which were in 2011, including the final). Even with the VARs looking at goalie positioning during shootouts, it’s unlikely a keeper would allow herself to go off her line multiple times in one match to earn a sending off, as probably should have happened in the 1999 final.

Can you imagine the USWNT getting to the final and having Alyssa Naeher sent off in a shootout for going marginally off her line? I’m sure Becky Sauerbrunn would come in and stop every shot, but it’s nice to know goalies won’t have to worry about that now.

For more on how the Women’s World Cup works, check out our guide here.