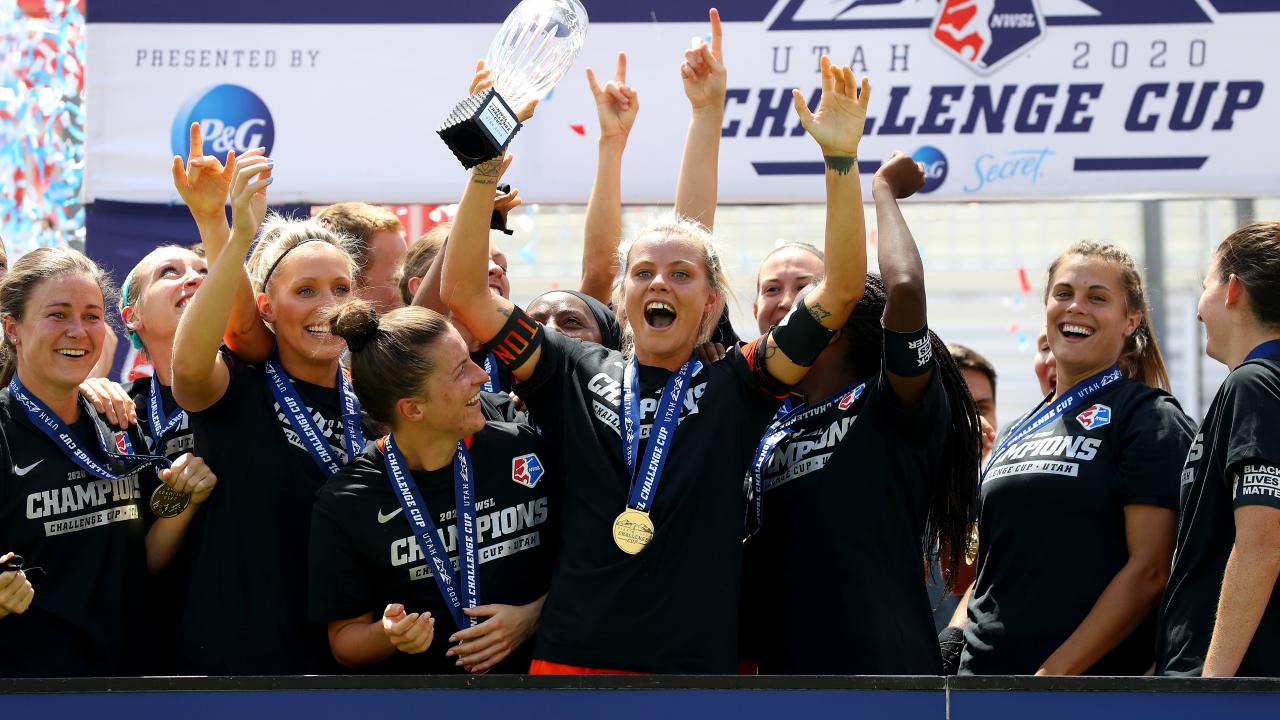 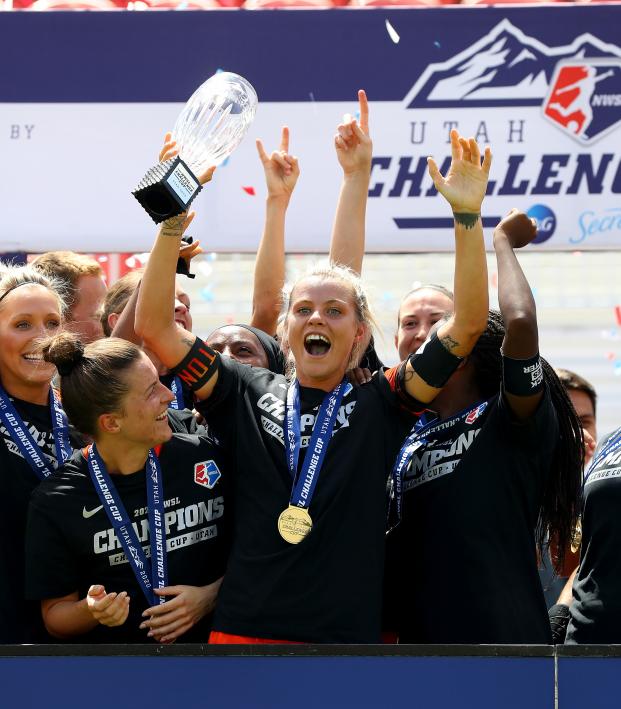 So the NWSL Challenge Cup has come to an end … for now. There are some rumors the league is contemplating more games in the remainder of the 2020 season, but nothing is concrete. The final matchup between the Houston Dash and the Chicago Red Stars closed out the impressive four-week tournament.

We’ve been reporting the brilliance of the Challenge Cup since Day 1. From the coffee truck, amazing goals, who to watch and so much more. We even told you all about the shattered viewership record in the first game.

if only those women soccer players from last summer played in a league pic.twitter.com/jmCj7pDtyQ

If that wasn’t enough reason for you to get invested in the women’s game, I have 653,000 viewers who would disagree. That’s right. The final Challenge Cup game averaged 653,000 viewers, shattering the previously shattered record.

That is up 14% from the league's previous record high, set by the opening match of the Challenge Cup (572,000 avg viewers).

It’s sad to see the first professional American team sports league back in action close out its tournament. The way the league managed to keep players and staff safe with zero Covid-19 cases during tournament play was impressive, not to mention the amazing soccer played throughout the whole thing. This was one helluva ride.