The Most Beautiful Goals From The NWSL Challenge Cup So Far 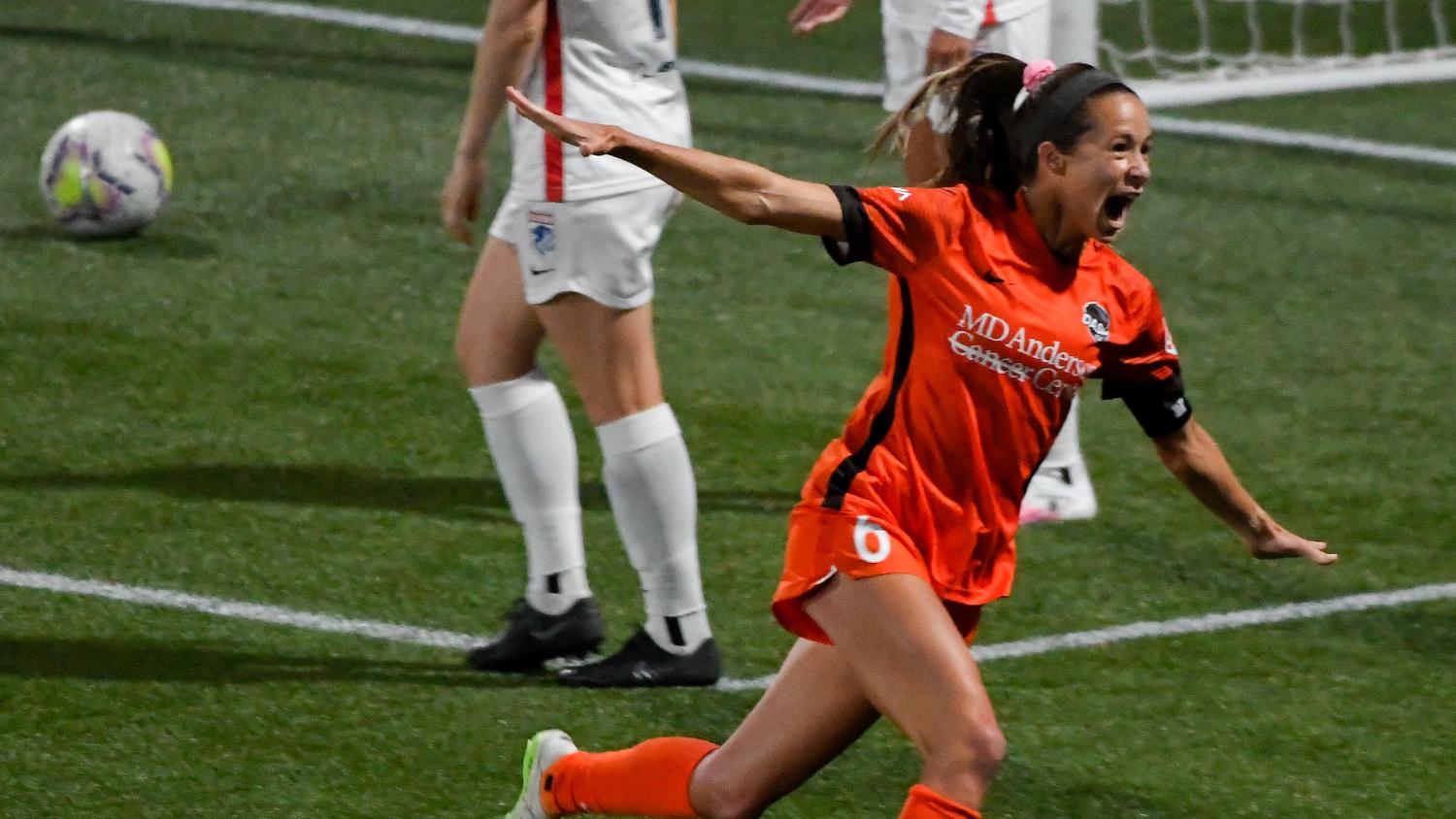 The NWSL has given us some amazing goals — and there’s going to be so many more.
Getty Images

The NWSLChallenge Cup is chock-full of talent and heart-racing moments. Since its restart back on June 27, the goals have been flying in — and boy are they beautiful.

Let’s take a look at some of them…

In the opening match of the tournament starring the North Carolina Courage vs. the Portland Thorns, Lynn Williams took the cake.

She headed the ball just perfect — not too hard and not too soft.

Next up is the matchup between the Houston Dash and Utah Royals. The final score was 3-3, obviously full of amazing goals, I couldn’t pick just one!

The scoring fiasco opened up with Diana Matheson.

The little tap into the net was heartbreakingly perfect, not to mention the quality of the buildup.

Also in this match came Rachel Daly with her second goal of the match.

She came flying in and got some air.

In the matchup between the Utah Royals and Sky Blue, Amy Rodriguez came at us with a stunner.

She timed the run perfectly and just threaded the ball into the back of the net. Great stuff.

Shea Groom will knock your socks off with this next goal in the match between Houston and OL Reign.

Like her teammate Daly, Groom caught some wind. It’s impressive how powerful she is.

The match between the Portland Thorns and Washington Spirit threw another beautiful goal in our face with Lindsey Horan’s header.

In case you missed it last night, Lindsey Horan did THIS. #NWSLChallengeCup ( @nwsl) pic.twitter.com/B1sbjCLJze

She just threw herself at the ball. I wouldn’t be surprised if she scorched a hole in the back of the net. Just beautiful.

Finally, Nahomi Kawasumi in the match between Sky Blue FC and Houston Dash dropped the mic with her shot.

This is: a goal. #NWSLChallengeCup pic.twitter.com/heGSypyq7k

There are sure to be more beautiful goals in this tournament. Keep watching.