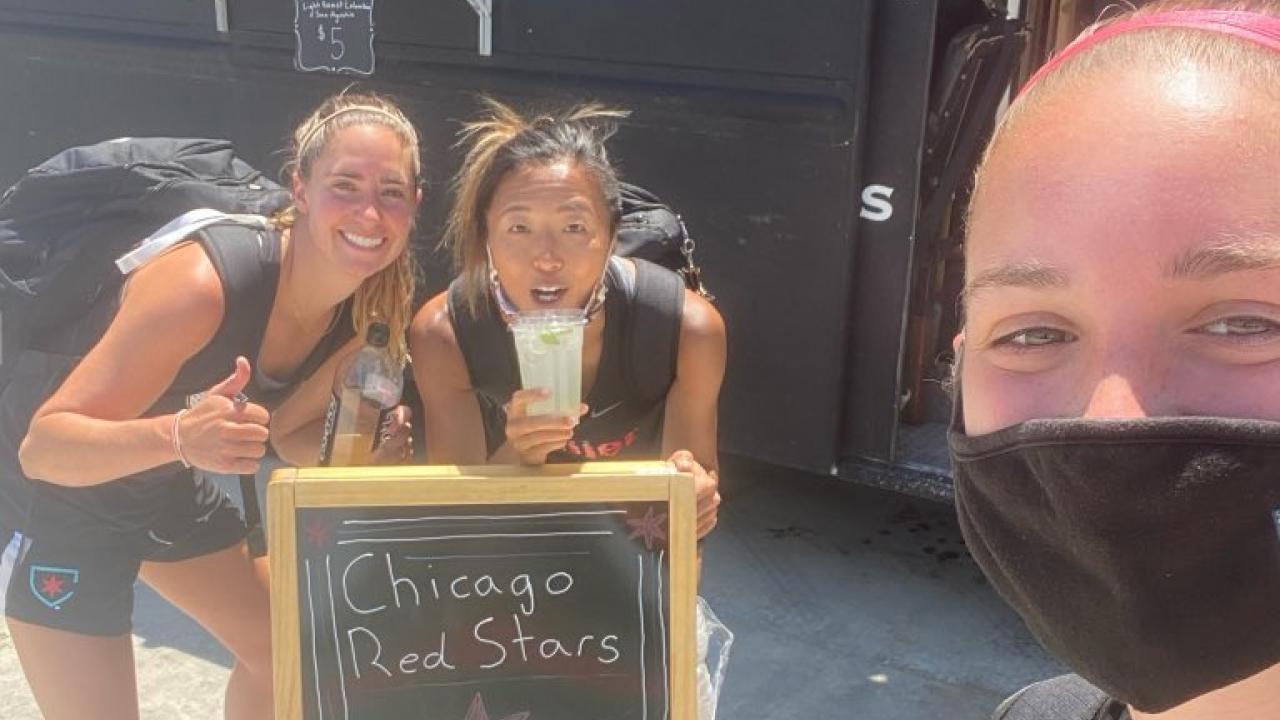 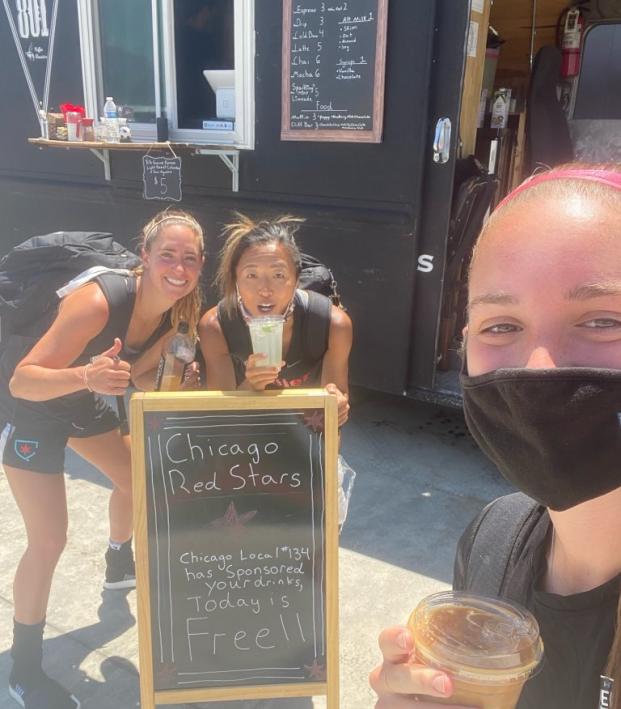 In the NWSL Challenge Cup bubble, most players wanted coffee to fuel their bodies.

And the NWSL delivered! A coffee truck was quickly brought on scene for players to enjoy. Thank goodness.

And since women’s soccer players make so much money, they had to pay for the cup-o-Joe themselves. Not too bad in comparison to what MLS was making the men’s teams pay for elementary-like school lunches, but still.

Luckily, the NWSL fan base came in clutch. Again. They raised over $1,900 in just two hours to pay for coffee for all the players and staff. If this doesn’t warm your heart I don’t know what will.

The coffee truck is *SO* NWSL, both in a) the absurdity of the fact that players had to pay themselves, and hearing pro athletes talking about budgeting to afford a latte

but also b) the wonderfulness of a sports fan base that raises money to pay for athletes' coffees https://t.co/FPM5PFSDN8

The GoFundMe has now raised over $5000-teams are now asking that the money be donated to charity.