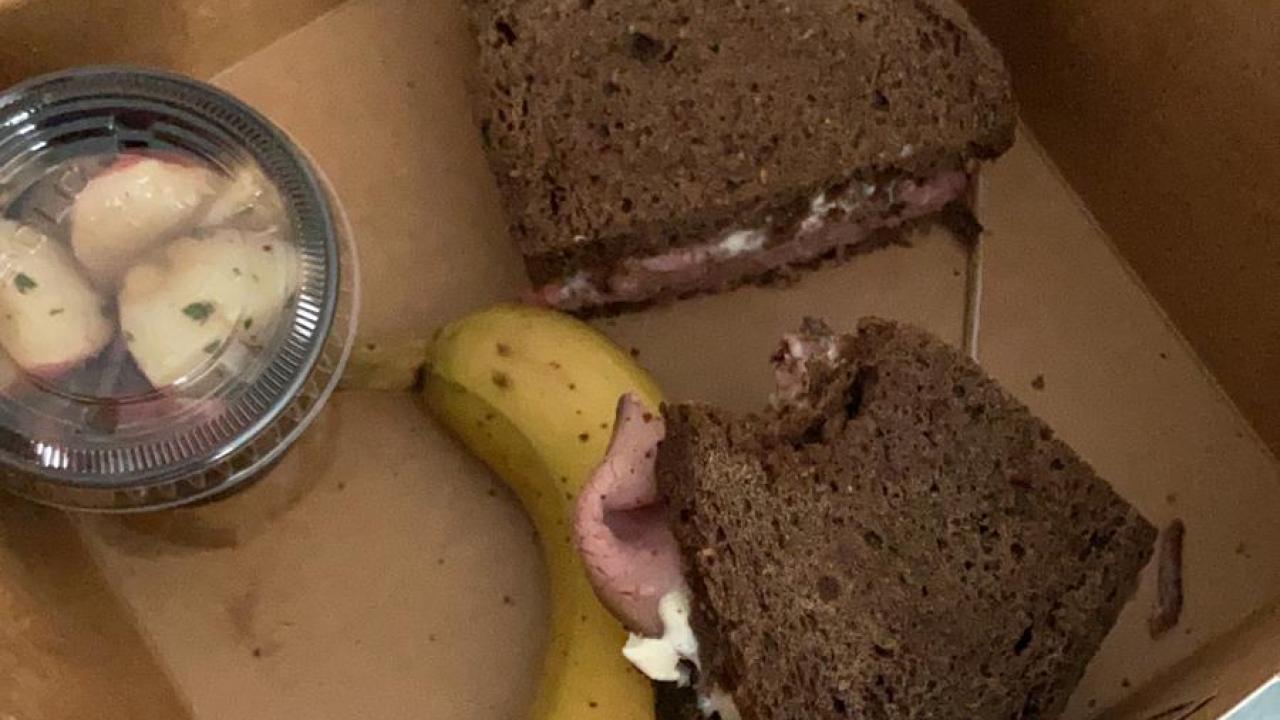 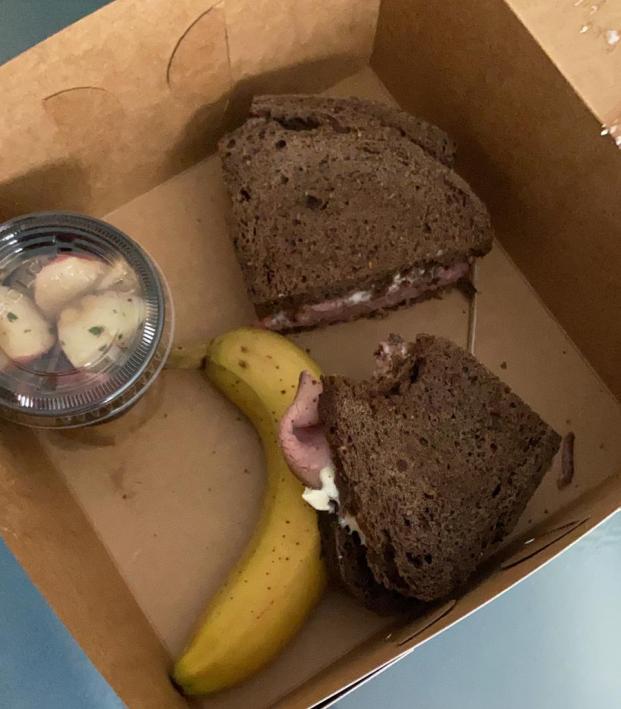 The Meals MLS Gives Its Players Are Hilarious

The MLS is set and ready to go for its return on July 8. Players are finally training in Orlando, Florida, soaking up that humidity and blistering heat.

These world-class athletes are putting in the work and pushing their bodies to the limit.

And come on, these are grown-ass men we’re talking about. Their diets have to be lavish. Just picture it — four-course meals, bottomless drinks, room service galore.

I mean, they have to be filling at the very least, right?

Well, we would be wrong to assume that. Toronto FC defender Omar Gonzalez shared a picture of his lunch — and it’s hilariously disappointing.

The real picture we get now is probably closer to what middle school cafeterias looked like. And no one wants to relive that.

These guys are probably hunched over their little boxed lunches, eating alone. To make matters worse, it looks like that meal alone cost $65.

Fans are now worried about making the players jealous if they post their own lunches.

I’m making pastrami sandwiches for lunch, but I won’t post pics because I don’t want to make the PROFESSIONAL ATHLETES jealous. #MLSisBack

Clearly MLS takes nutrition very seriously. Hopefully the guys get more snacks at least, or this is going to be a very long tournament.