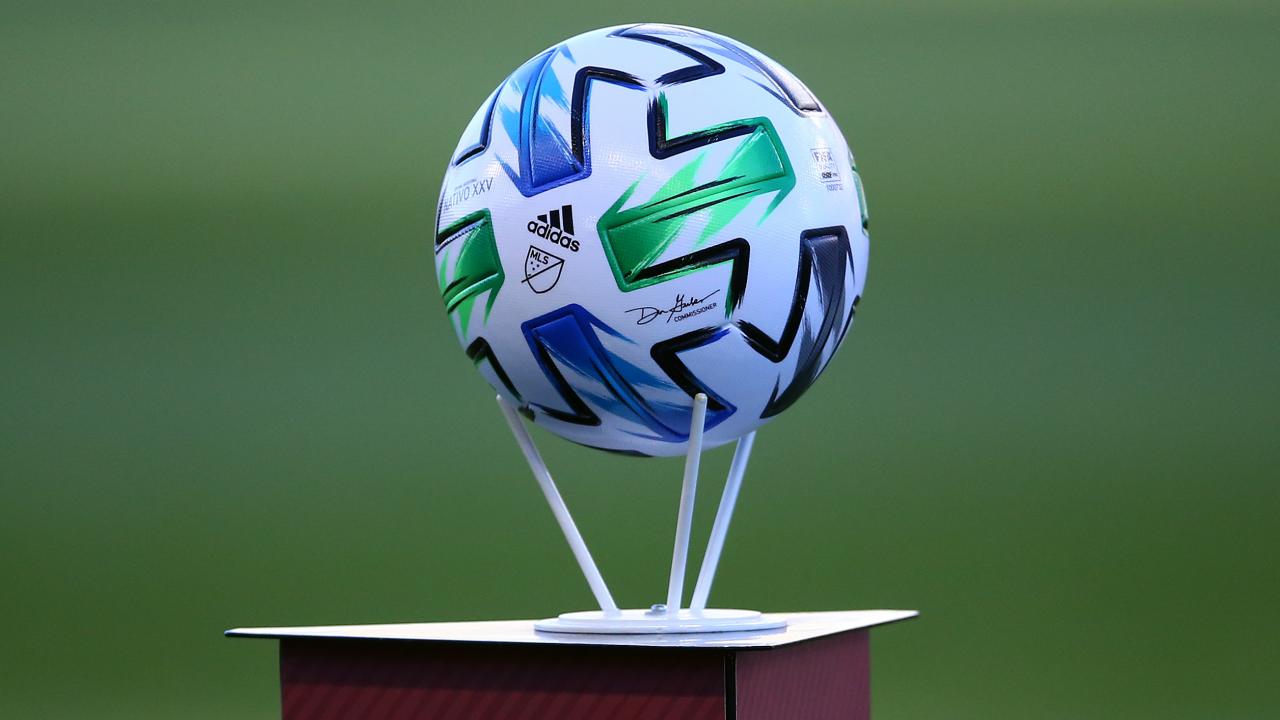 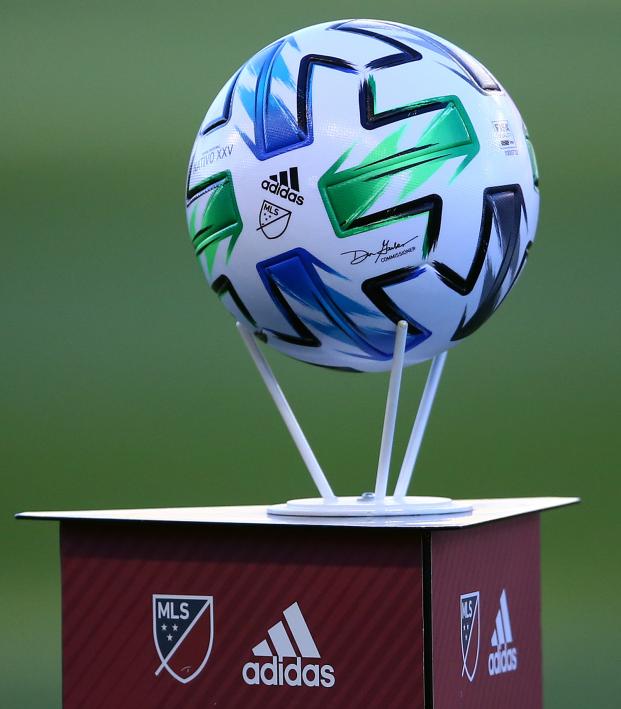 Travis Yoesting April 23, 2020
Major League Soccer has suspended play over the coronavirus pandemic. The league recently set a target date for when it will return.

Major League Soccer announced it was suspending all matches on March 12, joining the rest of the United States’ major leagues in halting play. The league has said it remains committed to finishing the 2020 season in full, but when will MLS resume play?

The 2020 season was set to be a landmark occasion for Major League Soccer. The 25th season featured a record 26 teams, including expansion clubs Inter Miami CF and Nashville SC. The league suspended play two matches into the 34-match season.

Major League Soccer initially suspended play for 30 days, but on March 19 announced it would extend the suspension by two weeks to May 10.

However, on April 14, MLS said it was "extremely unlikely" play would resume by May 10.

"Our goal remains to play as many games as possible, and while we currently have enough dates to play the entire season, we recognize at this time that it may become difficult to do so," MLS said in a statement on April 14. "We continue to learn more every day from the medical experts, and we expect to have additional details in the coming weeks regarding when we can return to play. As we have throughout this process, we will update our fans with every decision, and we thank them for their support and understanding during this extremely challenging time."

Instead, reports suggest MLS is targeting a June 8 return date.

Any target return date must include time for players to return to fitness. With players and staff members staying at home, clubs will need practice time before regular-season matches are played. Clubs are currently on a training moratorium until at least April 24. The league recently highlighted what players are doing to stay fit from home.

Here's how MLS players are staying fit at home: https://t.co/xszMayKDjy

The U.S. has been one of the hardest-hit countries by the coronavirus pandemic. When MLS made its announcement on March 19, more than 10,200 people in the country had tested positive for coronavirus, with 150 having died. As of April 23, those numbers had risen past 852,000 cases and 43,000 deaths. Recent reports suggest those numbers are actually far higher.