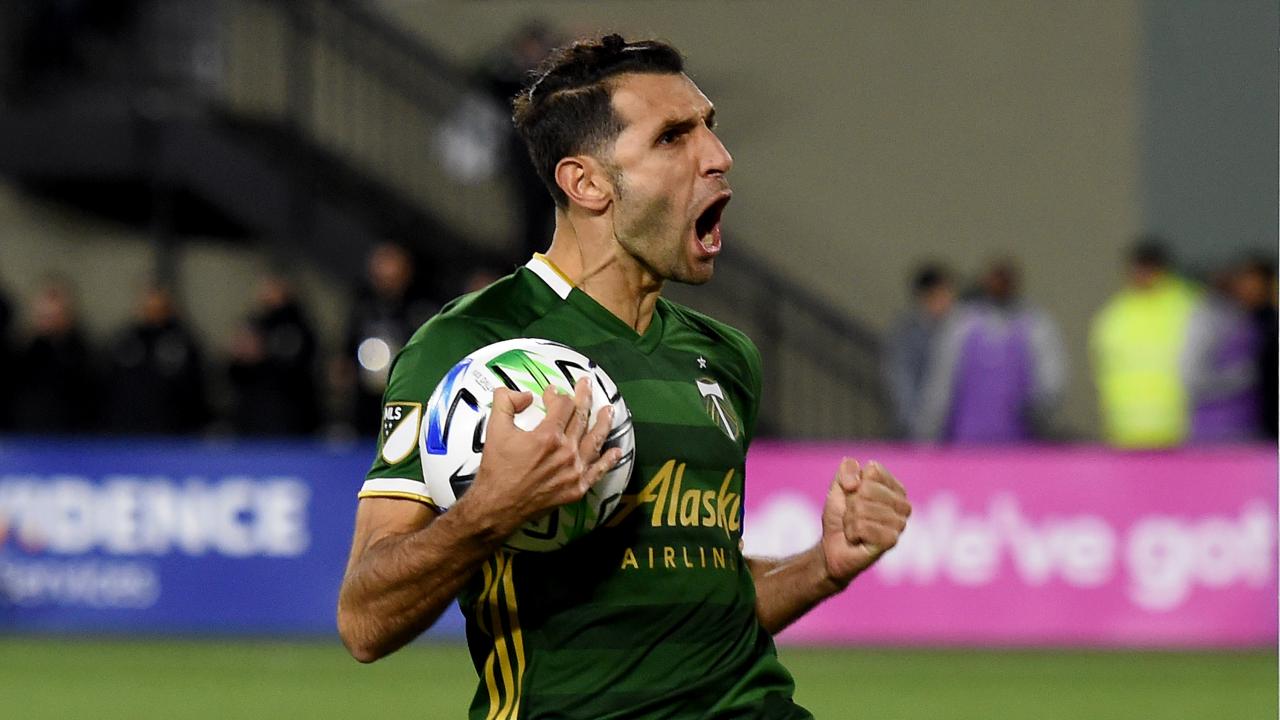 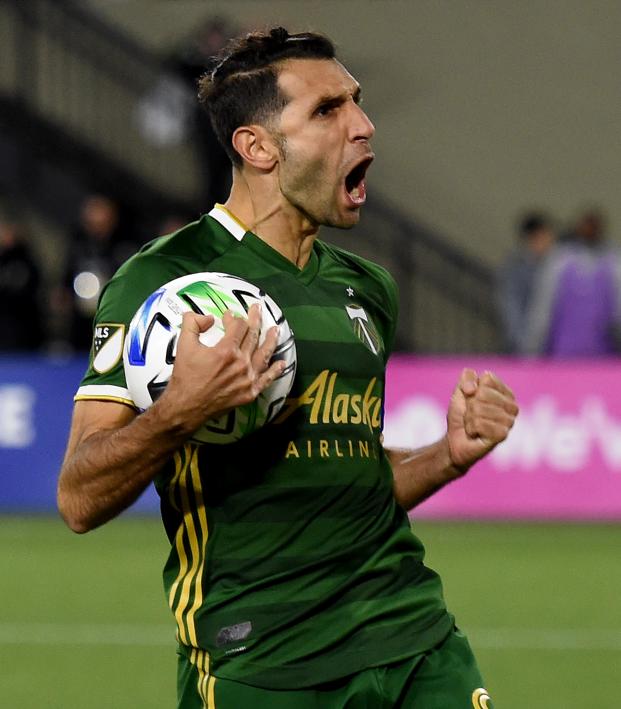 MLS Is Back! League Details 54-Match Tourney To Restart 2020 Season

Reuters June 10, 2020
The MLS Is Back tournament will have teams competing to add points to their regular-season totals.

Major League Soccer will restart the season on July 8, after being shut down for almost three months by the COVID-19 outbreak, by staging a tournament without fans at Disney World in Orlando, Florida, it said on Wednesday.

"We selected Orlando because we wanted a neutral site where we could bring all 26 of our teams together and do it in a format that would be compelling and partner with a company (Disney) that has best in class operational excellence," said MLS commissioner Don Garber during a conference call.

"There is no better company to provide us with the certainty of being able to manage all of operational needs that will be put in place, nearly 2,000 people into one environment for four-or-five weeks."

All 26 clubs will take part in what is being billed as the "MLS is Back Tournament" that will run until Aug. 11.

The World Cup style event will have group stage matches that count in the MLS regular season standings and the tournament winners will earn a spot in the 2021 CONCACAF Champions League.

Players will also have the opportunity to earn additional bonuses as part of a $1.1 million prize pool.

Following the tournament, the MLS said it plans to continue its regular season with a revised schedule of home and away games, followed by the playoffs and the 25th MLS Cup.

But Garber was unable to provide a timetable for when teams will be able to return home to play matches. "I do believe we will get back to our markets, all our fans should expect that to happen," Garber said. "When that will happen is uncertain and if we will have any markets with fans is also uncertain.

"But we are hearing about different guidelines state-by-state that there is even a possibility some fans might be able to attend games."

Clubs will arrive in Orlando from June 24 for pre-season training but must be in the ESPN Wide World of Sports Complex resort no later than seven days before their first match.

All players and staff will be housed in one hotel that will have no other guests and will undergo routine testing while maintaining social-distancing and wearing face masks.

Each team will play three group matches, and those results will count towards the regular season standings.

The top two from each group along with the four best third-place finishers will move on to the knockout stage.

The 26 teams will each be put into one of six groups during a live draw on Thursday.

"Getting out early is important," said Garber with the NHL, NBA and MLB all still hammering out return to play scenarios.

"Without the concept of a tournament we would still be sitting here waiting like other leagues are to receiving the approval to have enough stadiums open to be able to have a schedule of games."

(Reporting by Steve Keating in Toronto, Editing by Ken Ferris and Ed Osmond)