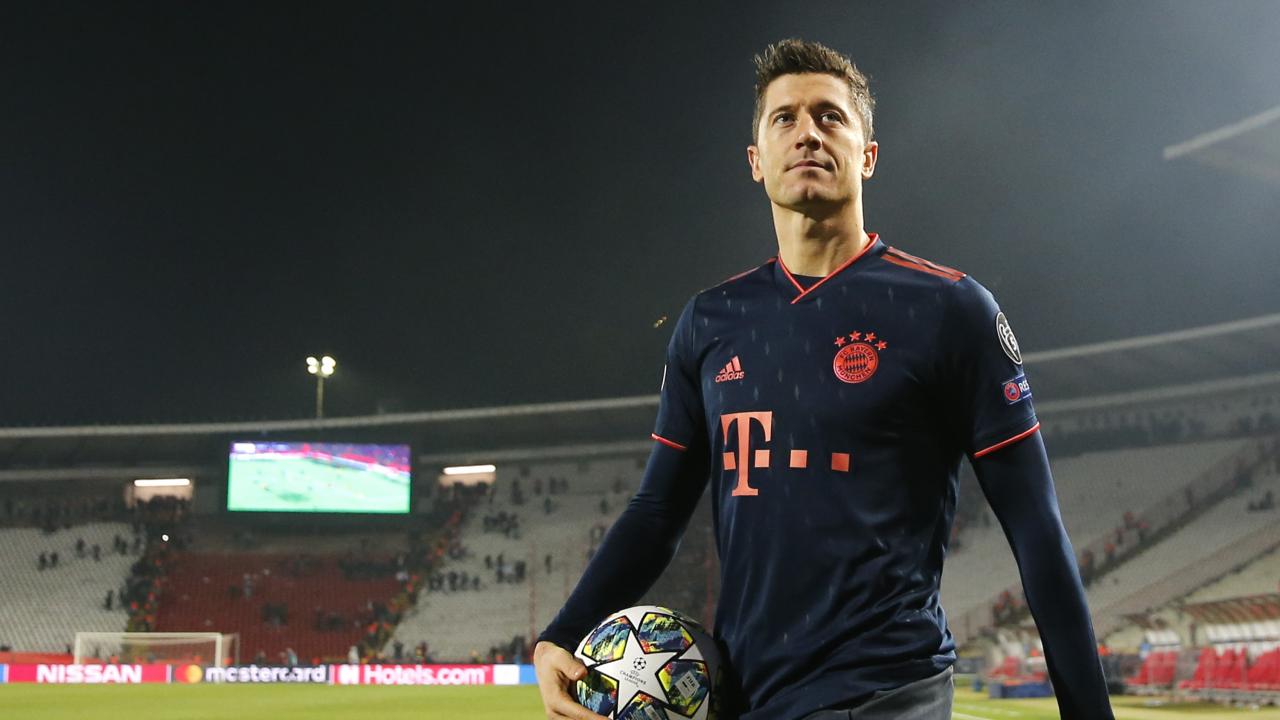 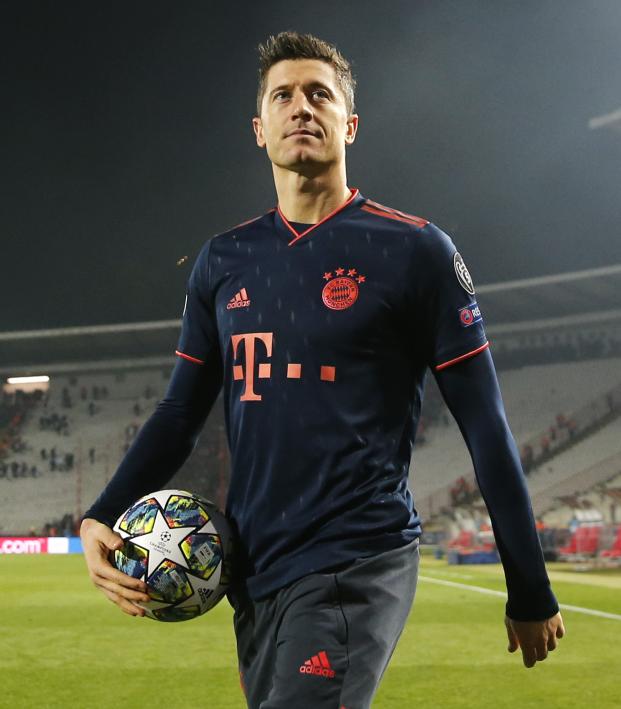 How To Stream Champions League (And Europa League) For Free In The U.S.

After five excruciating months, European continental club football is back, with Europa League resuming play on Wednesday followed by the Champions League coming back on Friday. But the games aren’t on TNT and B/R Live like they were at the start of the competition. So we’re here to help guide you on how to stream Champions League for free in US — and the Europa League too.

After less than two full years of owning the Champions League and Europa League TV rights in English in the U.S., Turner Sports jumped ship in July. CBS had purchased the TV rights starting with the 2021-22 season in November and was gifted a golden opportunity to take over the rights effective immediately when Turner Sports realized no one wanted to pay for its super-expensive B/R Live service.

Unfortunately, CBS had already announced plans to put most of its soccer coverage behind its own paywall, on CBS All Access. This new streaming service launched earlier in 2020 and was home to the NWSL Challenge Cup. The service costs $5.99 per month or $9.99 if you don’t want commercials. Unlike B/R Live, it also includes other programming like everything on CBS plus originals such as Jordan Peele’s Twilight Zone and a couple Star Trek series.

But you’re here to learn how to stream Champions League for free in US, so let’s get down to it.

How To Stream Champions League For Free In US

To stream the Champions League for free in English, you’ve got one legal option: A free trial with CBS All Access. From now until Aug. 16, soccer fans can sign up for a free month-long trial using the promo code “PLAY” when you sign up.

As with all free trials for subscription services, you need a credit card to sign up. You can immediately cancel the subscription so you can’t be charged and still receive a free month trial.

What’s great about this free month-long trial is that it will last for the entirety of the remaining 2020 Champions League and Europa League schedules, since both will be completed in an expedited tournament following the Covid-19 delays. After that, you’ll be able to decide if you want to pay for All Access for the upcoming season. If you want to keep it, there are yearly options for $99.99 and $59.99 (without ads).

CBS All Access is the new home of the UEFA @ChampionsLeague & UEFA @EuropaLeague!

Unfortunately, you almost have to subscribe to All Access if you want to watch the Champions League and Europa League — in English. The other option is to watch it in Spanish on the Univision family of networks.

Univision channels can be streamed online, but usually require an appropriate cable subscription to do so. Fubo also offers all of the networks but costs $59.99 per month — though a seven-day trial is available.

(You can probably find some illegal streams if you look hard enough, but we definitely couldn’t tell you where to start. Certainly not a place like Reddit or Twitter.)

So now that you’ve got your free trial to All Access, what sort of coverage will it provide? Here’s a quick rundown on All Access from someone who watched plenty of it during the NWSL.

For starters, you’ll need a smart TV or some sort of casting device to play on your TV if you want to watch on the big screen. Otherwise you’ll need to use a laptop, tablet or your phone, either watching in-browser or by downloading the app.

Once you’ve downloaded the appropriate app and signed in, you’ll note that it’s quite hard to find what you’re looking for, especially if what you’re looking for is soccer. If you’re lucky, the home page will show soccer when you open the app. This is often the case if you load the app while a match is already going. But if you’re like me and like to have the TV on before the match actually kicks off, you’ll have to do some digging. The easiest way to get to the soccer you’re looking for is to use the sidebar to find Shows then click on the Sports category. Searching often does not produce any results; I’d regularly type in “NWSL” only to be told there’s nothing match that search despite an NWSL Challenge Cup match being played at that very moment.

Once you’ve found your Champions League or Europa League match, you’ll note there’s currently no way to save a favorite show, competition or team so you can easily return to that point. Netflix figured this out ages ago but CBS All Access doesn’t seem to think it’s a necessary feature. This is particularly aggravating when you’re watching a TV series like Picard, as the service doesn’t suggest the next episode for you, instead showing you the last thing you watched, making you click through another handful of screens before you can find the next episode.

Now that you’ve finally found soccer, you can sit back, relax and watch, right? Well, not quite.

If you’re a true aficionado and love to watch the Europa League as much as we do, you’ll be sad to learn many of the matches may not have any commentary. Why pay for an English-language broadcast if there’s no English commentary? We don’t fucking know. We do know Univision is providing its own commentators for Europa League matches in Spanish. But in English, the first Europa League match of the restart — Wolfsburg vs. Shakhtar — didn’t have any commentary until 15 minutes into the match on All Access, which is a bizarre practice I noticed on ESPN+ during its early days. (Perhaps the folks running the system don’t realize they have to switch on the commentary? I have no idea to be honest.)

Is there any good reason there's no commentary on the Shakhtar Wolfsburg match?

Worst of all, All Access missed the first minute of the second half of the aforementioned match showing commercials, which is absolutely unacceptable. Then when the second set of matches began Wednesday, I had to restart the entire application to get links to the matches to show up. And sadly, despite this being a pay service, there was no option to pause or rewind. There is a section to watch replays of matches after the fact, but the first two matches on Wednesday were not immediately populated as being available.

As for the Champions League, CBS has signed a good deal of talent to call matches and provide analysis; read all about them here. Hopefully all the Champions League matches have commentary, but as of this moment it’s impossible to tell what CBS will do, as most of the matches will only be on All Access with only a handful on CBS Sports Network.

As bad as All Access might seem — from the cost to the unintuitive interface — it can’t be any worse than B/R Live, and at least we don’t have to deal with Steve Nash.

For more on how to watch Champions League on TV — including a complete TV schedule — click here.