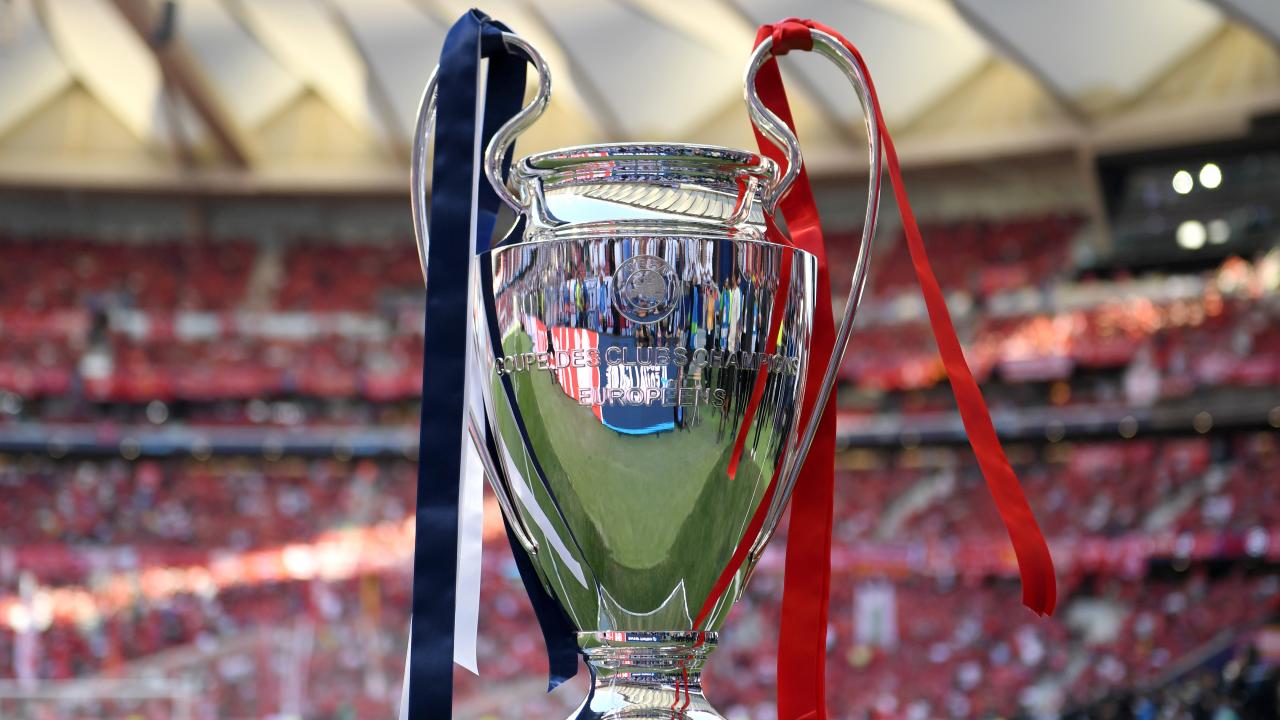 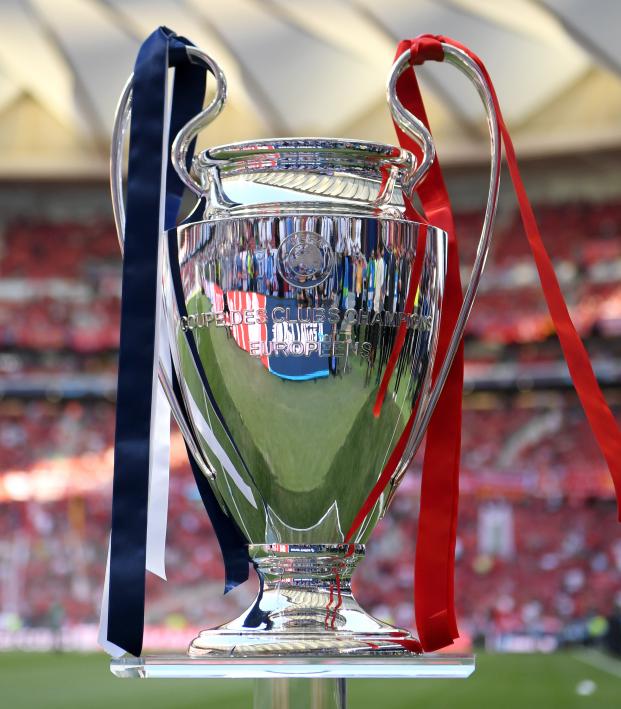 We hate being right.

Last week, CBS won the bidding war with ESPN, NBC and Fox for the U.S. Champions League TV rights. We worried it could be bad for English-language viewers.

Our fears were confirmed Tuesday.

CBS executives, speaking on the company’s quarterly earnings call, said all Champions League matches will be on CBS All Access and select games will air on the broadcast network #SportsBiz

We discussed in detail what CBS landing the Champions League TV rights means for the soccer landscape in America in detail last week here. CBS confirmed winning the rights on Tuesday, and in doing so let slip its broadcast plans.

Instead of utilizing CBSSN, a cable channel even the biggest of sports fans have trouble locating, CBS will place all Champions League matches behind a paywall on CBS All Access, with the exception of a few select matches (probably just the final) on the over-the-air CBS channel.

CBS All Access is the network’s over-the-top streaming service that runs at $5.99 per month or $9.99 per month without ads. This is cheaper than the current service streaming the Champions League in English in the U.S. (B/R Live is $9.99 per month). But Turner Sports, the current TV rights holder, broadcasts matches, pregame and postgame shows on TNT, which comes with most every basic cable subscription.

What does all of this mean?

It means Univision, which owns and will continue to own the Spanish-language Champions League TV rights through 2024, is going to start raking in more and more viewers.

Why? Because Turner Sports’ coverage was so shoddy, with most of the matches hidden away on the newly launched, expensive streaming service B/R Live. Instead of paying for a couple matches per month, people just watched the match in Spanish on Univision and its family of networks.

With CBS all but confirming most every Champions League match starting in the 2021-22 season will be on an obscure streaming service, you can bet Univision execs are celebrating. They know fans will flock to their networks instead of paying $6 per month. (Or find free, illegal streams.)

It should be noted, CBS has not put out an official plan for how it will cover the Champions League. However, CBS told shareholders it plans to boost the subscriber base of CBS All Access to 25 million by 2022 — it currently has no more than eight million — by putting the Champions League on the service. The network’s intent seems clear.

“There are loyal fans; it is obviously the most popular sport in the world,” CBS acting chief executive Joe Ianniello said, clearly thinking American fans will blindly send their money to CBS instead of watching on Univision.

English-speaking soccer fans in America should start brushing up on their Spanish now.