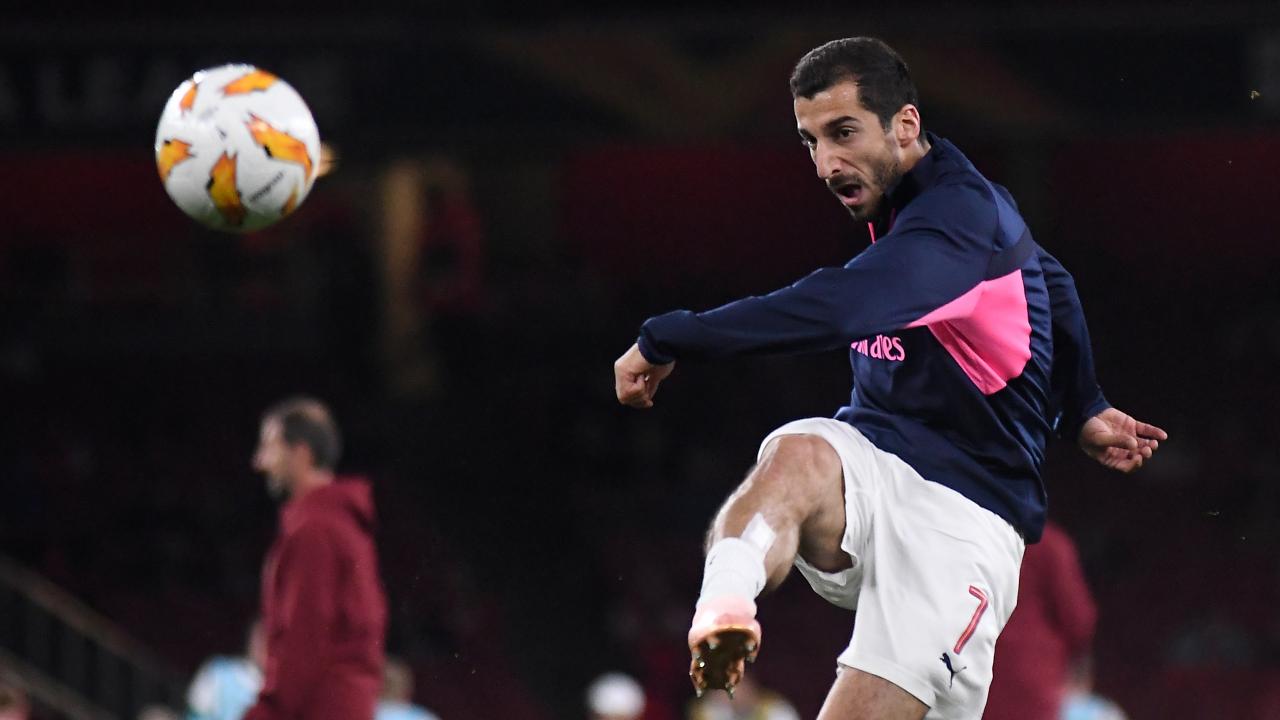 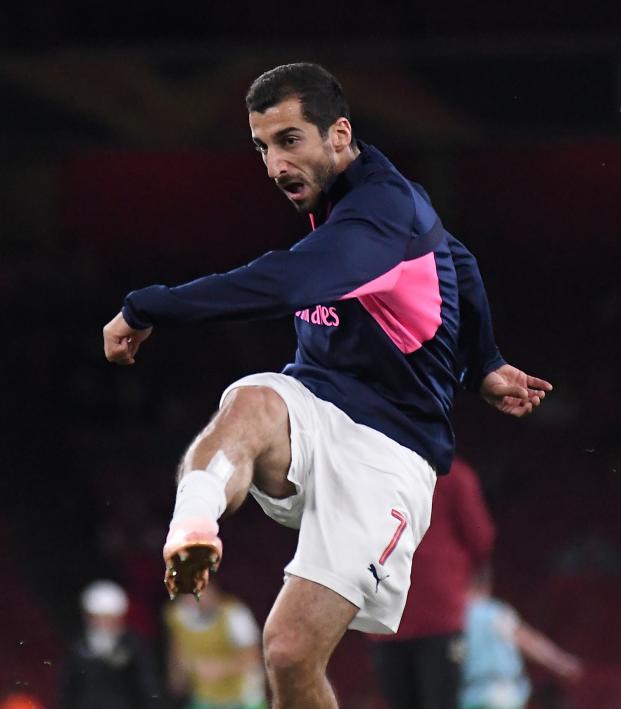 For the second straight year — after 19 straight seasons in the Champions League — Arsenal is plugging away on Thursday nights in the Europa League. As someone who enjoys watching the Gunners, I’m kind of loving it.

While I would probably prefer to watch Arsenal on Tuesdays or Wednesdays back in the Champions League, facing teams like PSG and Barcelona instead of Sporting and Qarabag, Arsenal in the Europa League is so much more fun this year for one reason and one reason alone: Univision Deportes.

In the past, to watch Europa League games I’d turn to FS1 or FS2 or some crappy stream. But this year, with Turner Sports taking over Champions League (and Europa League) TV rights in the U.S., all Europa League matches are behind a pay wall. It’s frustrating and a dumb way for Turner to try to grow its soccer following, even if it is trying to justify its overpriced B/R Live service.

So instead of writing off B/R Live as a work expensive, I’ve been enjoying watching Arsenal play in the Europa League by utilizing FuboTV to catch the matches on UniMás or whatever Univision station is showing Arsenal on any given Thursday (which should be the title of an awful movie about junior varsity high school football).

I should note: I don’t speak Spanish well. I took a few years in high school and can get by with the written word occasionally, but I’m quite far from fluent. But it doesn’t matter because, as we’ve discussed many times in the past, Spanish-language announcers are just so much more entertaining than English announcers. (We’re not even going to get into American announcers right now.)

Even Arsenal’s pedestrian 0-0 draw with Sporting on Thursday was fun to watch, as the Gunners stayed unbeaten in their last 15 matches.

A red card for Sporting Lisbon

Give me Univision’s in-house talent over stock Brits any day. (And Univision's Twitter account brings more excitement too.)

It’s not just the excitement the Univision announcers bring, it’s the hilarity of them trying pronounce non-Spanish names. I love the flow of the Spanish language during a match, but it’s amusingly jarring when out of nowhere you hear “Robert Holding” amidst the call.

What’s more, these announcers have at least half a dozen ways to pronounce every name it seems. I’ve heard:

Yeah, just Carl for reserve wing back Carl Jenkison, because he’s earned that. Like Cher and Madonna.

At one point on Thursday, the announcers used three different pronunciations of Iwobi’s last name in a five second span. I’m half expecting the announcers to call Aaron Ramsey as A-Aron.

Now I’m not trying to make fun of the announcers — to the contrary, I love the enthusiasm. When the action is slow, they tend to pronounce the names correctly.

Arsenal fans will hope for a long run in the Europa League — it might be their best chance to get back into the Champions League. But I wouldn’t mind another year of watching Arsenal play on Thursday nights on Univision.