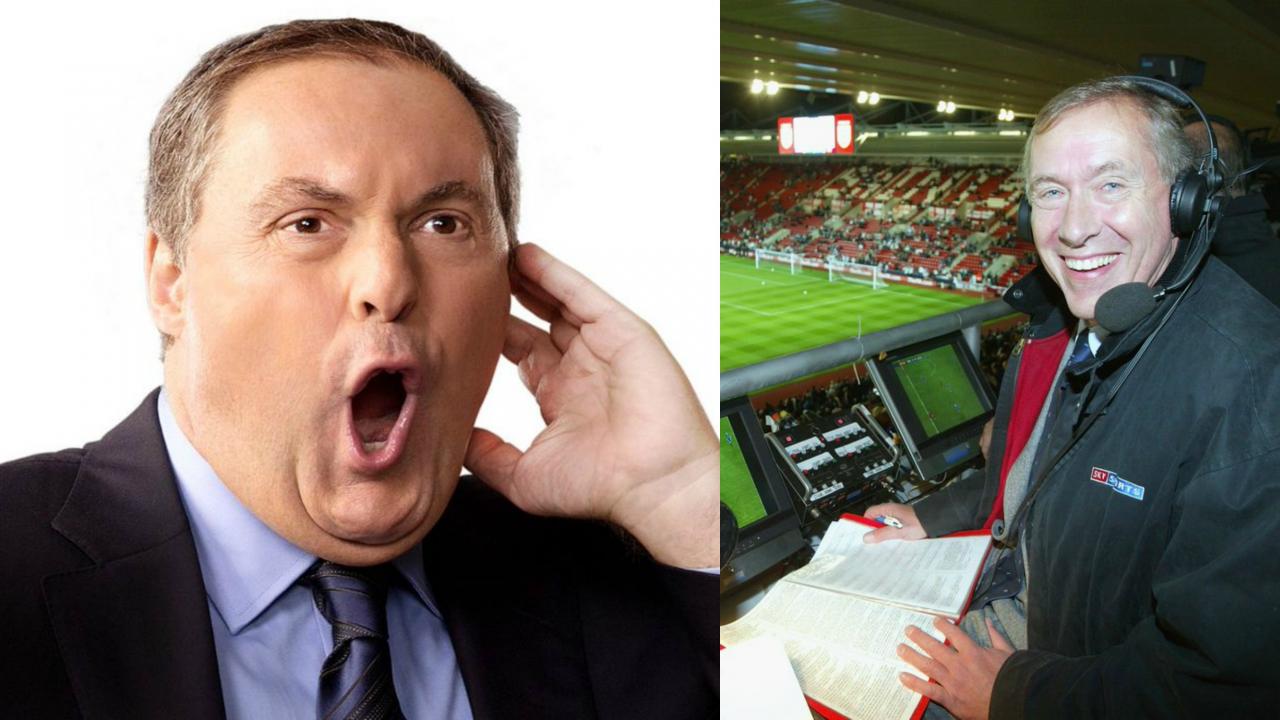 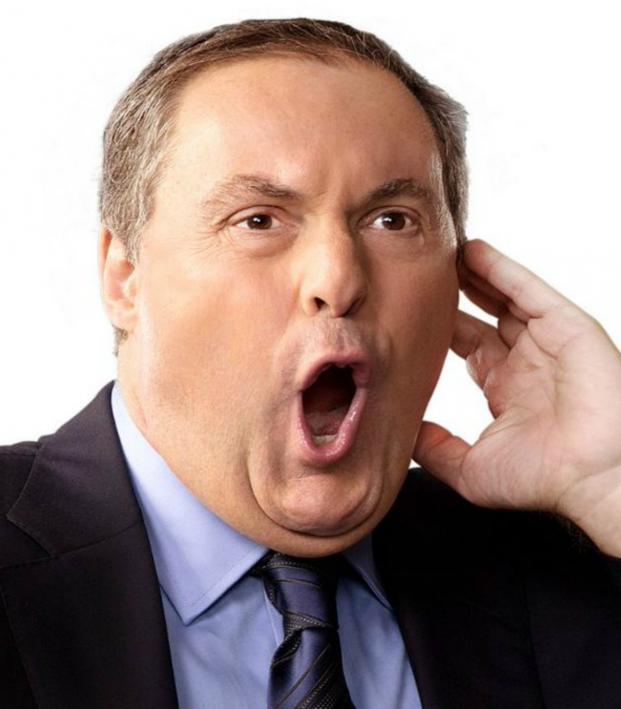 Football is a sport of moments, of building up to a climax and exploding with joy, relief, anger or sadness. It is in these moments that football announcers show their true worth. But in the debate of English vs. Spanish football announcers we just made up, there is no doubt in my mind who wins.

I should admit that my Spanish is nowhere near fluent. But taken on the whole, Spanish football announcers are better, and not just because they can say “Goooool” for 33 minutes without taking a breath. Here’s why.

Let’s start by comparing two of the most well-known football announcers in the world— Englishman Ray Hudson and Argentine Andres Cantor.

Hudson, currently a commentator for BeIN Sports, has one of the most extensive catalogues of metaphors this side of the Bible. He squeals in delight and howls like a wookie. Fans either love or hate Hudson, but he is undoubtedly unique in his mastery of the English language.

On the other side is Cantor. Born in Argentina but educated in the U.S., he gained acclaim in the ‘90s and has become an icon in the decades since. He’s appeared in car insurance commercials, a live-action Speed Racer movie no one saw and an episode of The Simpsons, the best proof that one has truly made it.

So let’s compare how the two react to the most pivotal of moments in football: a great goal.

First, here is a compilation of some of Hudson’s greatest goal calls.

Now for Cantor, who sticks with the same call every time.

When a great goal is scored in front of Hudson, it’s as though someone has just punched him in the stomach and instead of air escaping his lungs, similes squeeze out uncontrollably. He releases a torrent of language and you’re not quite sure whether to celebrate a brilliant goal or pull out a dictionary. It’s great entertainment but at the end of the day you wonder if it was more about the goal scorer or Hudson.

Cantor, on the other hand, leaves no such ambiguity. As soon as the ball hits the back of the net, you and your neighbors know that a goal was just scored. Afterword you aren’t looking for a dictionary, you’re looking for a cigarette. Cantor didn’t invent the “Gooool” call, but he definitely helped popularize it in the U.S. 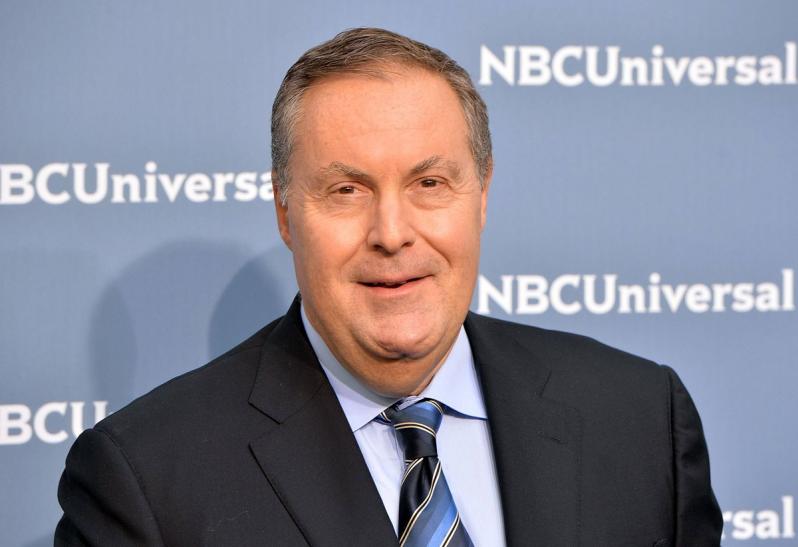 Andres Cantor is one of the best football announcers. Photo: @SportTechie | Twitter

Which version do you think better exemplifies the pure joy/ecstasy/entertainment of a triumphant goal, the English announcer or the Spanish announcer?

Before you answer, watch the call of Landon Donovan’s stoppage-time winner against Algeria in the 2010 World Cup first from Englishman Derek Rae and then Cantor.

Rae does a fantastic job of describing the action and displaying the most amount of passion an Englishman is legally allowed to display outside of his bedchambers. His call will rightly go down in history alongside the goal itself.

The raw emotion from Cantor in his call is far superior to anything you’ll hear from an English-language commentator. Cantor can barely get the words out as the ball inches closer to goal, ultimately struggling to get a half gulp of breath before unleashing his trademark “Gooool” yell. 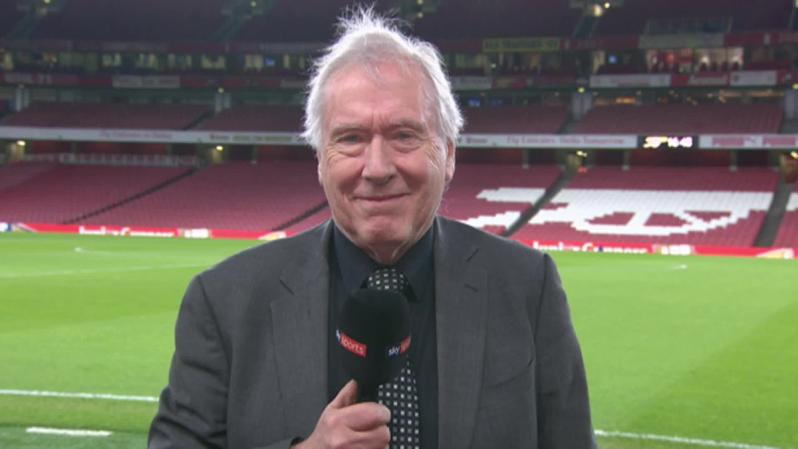 Martin Tyler is probably better known for his role as a football announcer in FIFA than anything else these days. Photo: @iBoldNews | Twitter

I have other problems with English commentators. Aside from Hudson, whose vocabulary verges on the Shakespearean, most English-language football announcers (both British and American) repeat the same clichés over and over, as if they have a script they’re required to read. British analysts in particular love to call the most banal of tap-ins a “brilliant finish,” as if a 4-year-old dachshund named Charleston couldn’t have put the chance away with aplomb. To be fair, England hasn’t produced an exciting goal scorer in decades (and no, Harry Kane does not count as exciting).

That’s not to say all English football announcers are bad and we’re definitely not saying all Spanish announcers are good. Here are 10 examples of fantastic uses of the English language in football.

But when it comes to passion at the moment of climax, nobody beats a Spanish announcer.