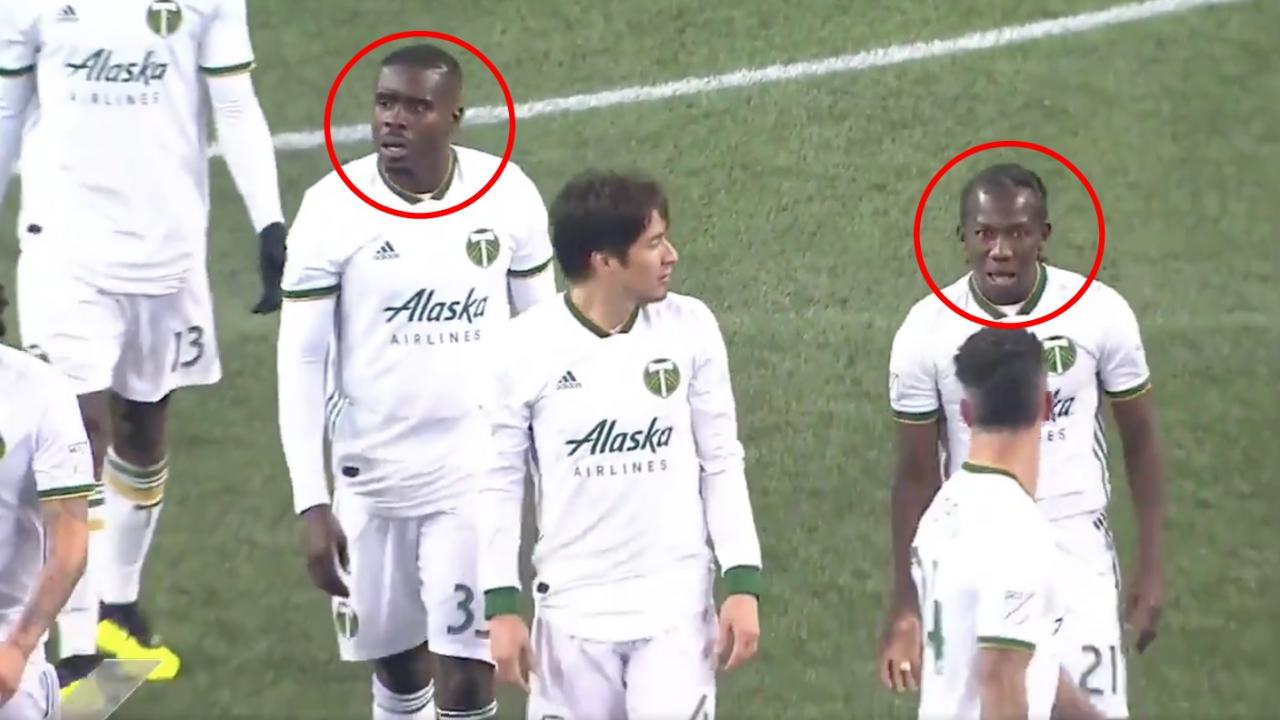 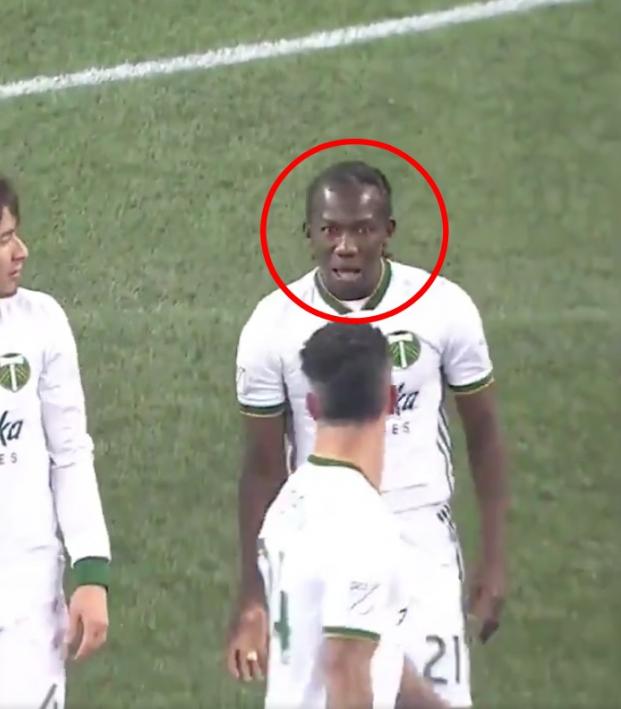 The Portland vs Seattle conference semifinal second leg clash absolutely lived up to the hype. It was a bonkers game, with five goals scored after the 65th minute, including two in extra time before the Timbers won it on penalty kicks. Hopefully you were able to stay awake for it as it finished early Friday morning in many parts of the country.

But, apparently, the Portland Timbers didn’t read our article on how the MLS playoffs work, because they looked pretty confused at the end of extra time, thinking they had already won it.

Portland held a slight advantage heading into the match having won the first leg 2-1, but Seattle’s away goal meant the second leg was still up for grabs.

When Raúl Ruidíaz scored in the 68th minute, Seattle was on its way to advancing on away goals. Sebastián Blanco put Portland back on top with a strike in the 78th minute only for Ruidíaz to score three minutes into stoppage time to even the game at 3-3 on aggregate, even 1-1 on away goals to send the match to extra time.

Extra time was just as crazy as the final 25 minutes of regulation, including Ruidíaz being denied a hat trick when his goal was (correctly) taken back because he knocked it in with his hand. Dairon Asprilla scored three minutes into the extra period only for Nicolas Lodeiro to even it back up with a penalty four minutes later.

But the Timbers might have thought they still held the advantage on away goals based on their reaction at the end of extra time.

According to MLS playoff rules, as we detailed at the start of the postseason here, away goals do not count in extra time. Portland seemed to think away goals did count, because at the end of the 120 minutes, the players began celebrating. Blanco dropped to his knees with his arms in the air at the final whistle; he and Diego Valeri embraced, seemingly thinking the job was done.

Only Zarek Valentin, it seems, understood the game was not over, appearing to explain to his teammates the situation.

(Someone tell the Timbers.) pic.twitter.com/ITyI6mZmCB

“No, I think we were excited,” Savarese said after the match. “We got through it. I thought we felt good going into penalties.”

Blanco, who was most guilty of appearing as though he thought the match was over, also denied what seemed obvious to everyone watching.

Really guys? We’re not buying it. We get lied to enough by politicians these days as it is; we don’t need our professional athletes joining in.

Fortunately for the Timbers, they were able to regroup and win the shootout. Will Bruin hit the post and Jeff Attinella denied Osvaldo Alonso allowing Asprilla to win it 4-2 on Portland’s fifth attempt.

Going back to Portland’s reaction at the end of extra time, it’s pretty shocking to see a team not know what’s going on. You’d think players and coaches alike would be well versed in the rules and let their teammates know as well. Portland players might have tried harder to score a winner had they known they weren’t in the lead.

That it didn’t cost the Timbers was impressive, as a penalty kick shootout requires so much focus, going from thinking you’d won to PKs must’ve been quite the turnaround.

It was a wild ending to a thrilling match, especially for Blanco, who now has six goals and two assists in his last five starts.

Sebastian Blanco does it again vs the #Sounders! He drives a great low strike into the bottom corner, and #PTFC lead 3-2 on aggregate!#SEAvPOR #RCTID #MLSCupPlayoffs pic.twitter.com/6FxjjffTJP

Sebastian Blanco scored a fantastic goal tonight. He also:
- Made a poor clearance that set up Ruidiaz’s series equalizer.
- Had the handball that led to Lodeiro’s PK.
- Played most of extra time mistakenly thinking Portland was winning because he didn’t know the rules.#SEAvPOR

Now Portland has a couple weeks off to go over the MLS rules before the conference finals against either Sporting Kansas City or Real Salt Lake, who play Sunday. In another quirk of MLS playoff rules, the postseason takes a two-week hiatus in the middle for the international break. The conference finals won’t start until Nov. 25.

Hopefully the Timbers have figured out what’s going on by then, because away goals won't count in extra time of the conference finals either.