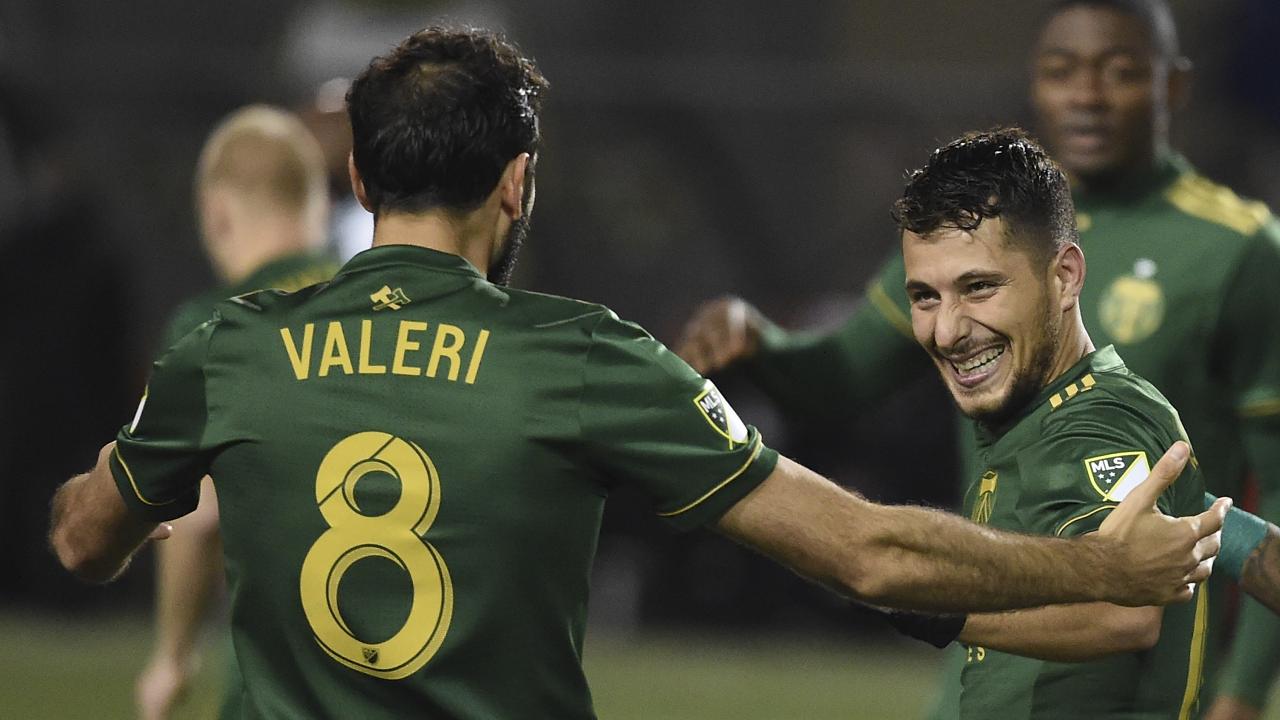 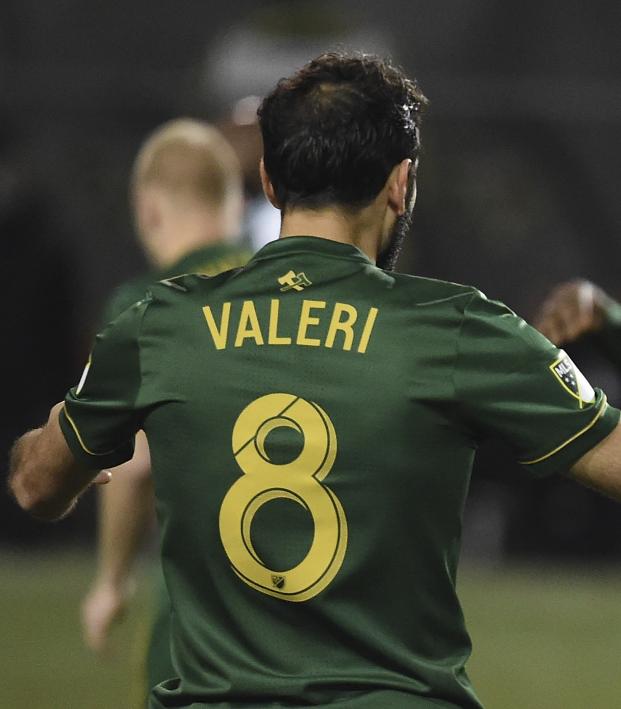 Connor Fleming November 4, 2018
Portland holds a 2-1 lead heading back to Seattle, but the Sounders will be confident at CenturyLink.

The much-anticipated Portland Timbers vs. Seattle Sounders Western Conference Semifinal first leg lived up to the hype at Providence Park on Sunday evening. Seattle started brightly and opened the scoring in the 10th minute through Raul Ruidiaz, but a 23-minute period of hell between the 17th and 40th minutes saw an equalizer from Jeremy Ebobisse, the go-ahead goal from Sebastian Blanco and forced injury substitutions to Cristian Roldan (groin) and Chad Marshall (knee).

A sellout crowd of 22,000 was on hand for only the second-ever playoff meeting between the clubs (back in 2013, Portland defeated Seattle 5-3 on aggregate in the conference semifinals), and the atmosphere was a spectacular representation of the league’s marquee rivalry.

But the raucous crowd was quickly silenced by Ruidiaz, who’s now scored 11 goals in his 15 Sounders appearances following a transfer from Morelia.

Valeri was then heavily involved in Portland’s second after driving at Seattle’s defense, and the ball eventually fell to Blanco to finish.

The halftime whistle was a godsend for Seattle, but Brian Schmetzer got his side regrouped and the second half was a deadlock. Portland went close through Valeri and had a goal correctly ruled out for offside; Seattle’s Victor Rodriguez shot straight at Jeff Attinella from a dangerous position, so we’re perfectly poised for a classic return leg at CenturyLink Field. The second leg is Thursday, Nov. 8.