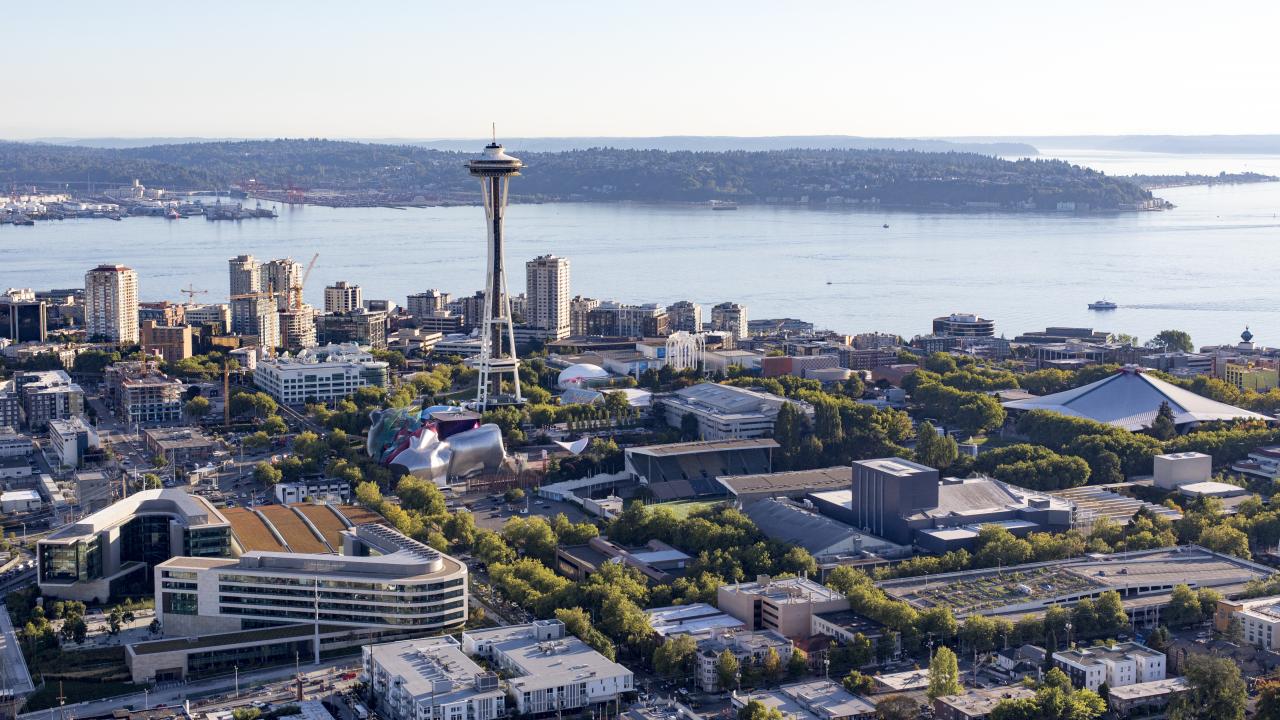 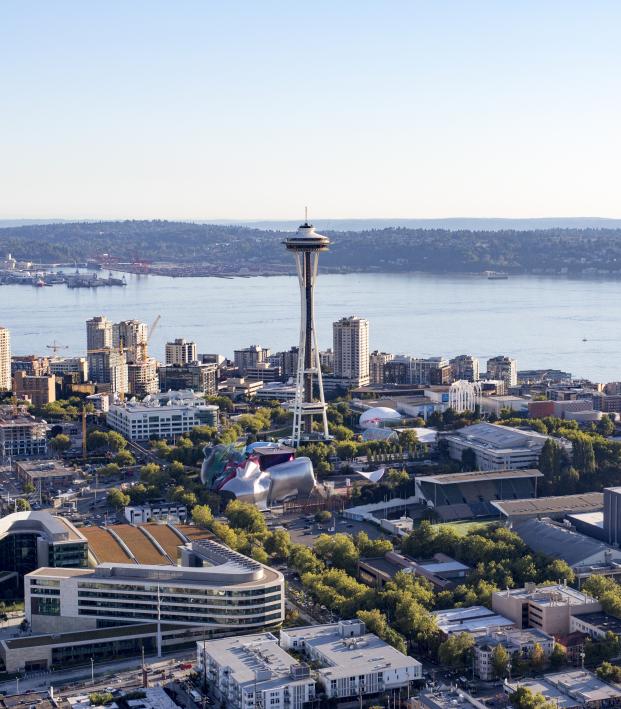 Could This Be The Seattle Sounders' Future Soccer-Specific Stadium?

The Seattle Sounders 2018 MLS campaign came to a cruel end on Thursday night. Not just because it was via their rivals the Portland Timbers. Not just because it came through penalties after an incredible 4-4 aggregate score across two legs. Not just because they were forced to play most of the two legs without two of their best players, Chad Marshall and Christian Roldan, lost early in leg one to injury.

Those were all bad enough. But on top of all of that, the Seattle Sounders were forced to move up their home playoff game three days because of an International Car Show. The event had already been scheduled for CenturyLink Field on Sunday, Nov. 11, when all of the home games were suppose to take place for leg two of the MLS Conference Semifinals. Even if the Sounders had wanted to switch dates with Portland, hosting the first leg and giving the Timbers the second home fixture, that too would have been impossible. Last Sunday, CenturyLink hosted its primary tenant, the Seattle Seahawks.

While the official decision on which clubs hosted Nov. 4 or Nov. 11 matches in the playoffs didn't come until late October, anyone could easily look at the calendar back in March and identify the four potential Sundays that the Sounders would need if they made the playoffs. The Sounders are always second to the Seahawk when it comes to CenturyLink. The club and the fans have known that since day one. The location, capacity and facilities that it provided for the MLS club from Day 1 couldn't be beaten. But is it their best option moving forward?

On Twitter, Carl Yuhasz (@carvin_2) dug up a feasibility study by Generator Studio in Seattle from 2014 that shows a very interesting future for the Sounders.

Besides looking amazing, we can add 'pushing an #MLS playoff match forward three days due to a car show' as another reason for this potential future home of the Seattle Sounder. (image via Generator Studio). pic.twitter.com/EsqwUpzc6i

The image has since been taken down from Generator Studio's website. The rendering shows a new 40,000-seat Seattle Sounders soccer-specific stadium built on the current Memorial Stadium ground at the Seattle Center. Currently, the NWSL's Seattle Reign play at Memorial Stadium, which was opened in 1947. Long in need of a complete overhaul, the Seattle School District (current owners) had at one time considered building a new high school on the ground. A potential home there for the Sounders would be great for area attractions on game days (Space Needle, multiple museums, the upcoming NHL and maybe NBA arena, etc.), but a nightmare for traffic and parking.

It's important to note that the Seattle Sounders are locked into their contract at CenturyLink until 2028. But it would take several years to negotiate with the local school board, remove the existing stadium, and build a new Xbox(?) Field. There are still a ton of questions around this idea. Does the club even want to move locations? How much would the project cost? What would happen to the Seattle Reign during construction?

But on the other side, the Sounders would then get the revenue from stadium naming rights and advertising, finally play on grass, allowing home international tournaments and friendlies to come to Seattle, and possibly even a merging of the two soccer clubs into one home. At the moment it's still a long shot, but after Thursday night's car show schedule shuffle Sounders fans are OK to start dreaming of a Seattle Sounders soccer-specific stadium.