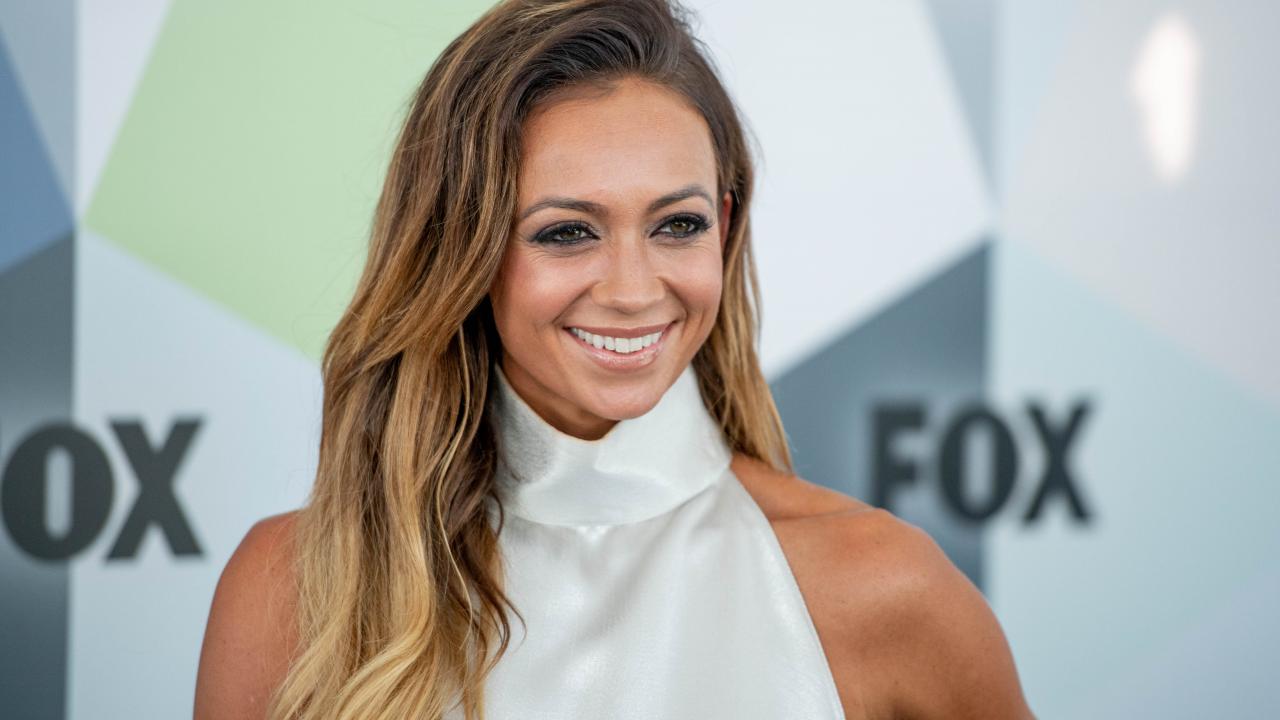 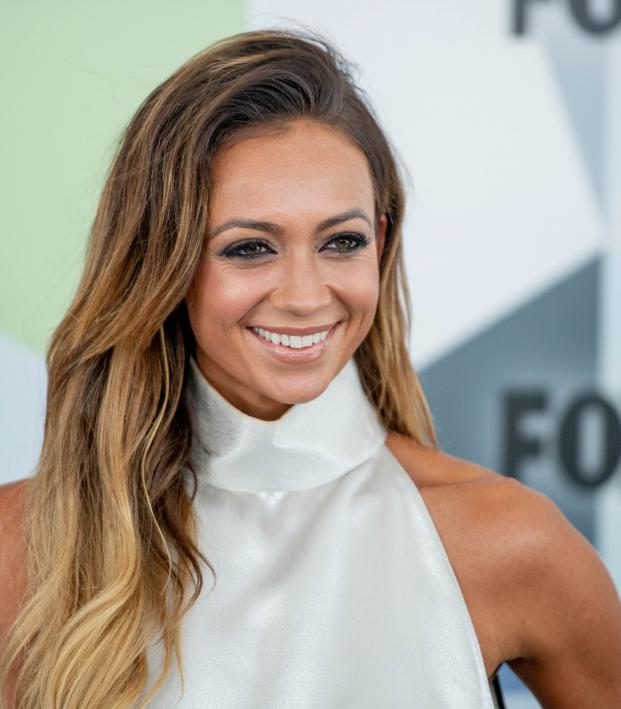 After ignoring soccer for nearly 50 years, CBS is diving headlong into this whole soccer experiment. In addition to providing unprecedented coverage of the NWSL, the network copped the Champions League TV rights from Turner Sports and later used the pandemic to obtain the rights to the remainder of the 2020 competition.

On Thursday, CBS announced the on-air talent for its 2020 Champions League coverage, and it doesn’t include any Americans, for better or worse. CBS said Wednesday it will broadcast 90-minute pregame shows for the three matches that are available on TV on CBS Sports Network.

Kate Abdo will anchor the studio shows from IMG Studios near London, marking the third different network for which she’s worked for American audiences. She previously hosted studio shows for the Champions League for both Fox and Turner Sports. Abdo does excellent work, but it is a bit surprising she seems to have cornered the market on UCL TV in the U.S.

Joining Abdo in the studio is a list of former players/coaches who will be providing analysis. Roberto Martinez is no stranger to American TV sets and is an excellent addition. Former England defenders Jamie Carragher and Micah Richards will join those two in the studio.

Alex Scott and Peter Schmeichel will be both in studio and on site in Portugal, where the tournament will be held from the quarterfinals on. Scott, a former Arsenal and England defender, is a great get for CBS and the real highlight of Thursday’s announcement.

Ruud Gullit, a great player and decent coach in his day, will lead the studio team for Europa League coverage while also contributing to Champions League coverage.

As for the announcers, CBS is touting Clive Tyldesley and Peter Drury as their announcers. But maybe this will help keep Tyldesley from whining about it on Twitter.

All of the analysists are far-better equipped to provide insight than Steve Nash, who was TNT’s first pick for studio talent. CBS confirmed to World Soccer Talk that all of the commentary will be done by CBS (from London) and not the IMG world feed, an impressive feat given the short turnaround following acquisition of the TV rights from Turner Sports. It remains to be seen how much of the talent remains after the conclusion of the 2020 season, but the coverage is sure to be less insulting than Steve Nash.

Unfortunately, despite all of this talent CBS has acquired, much of it will go unseen in the U.S. On Wednesday, CBS announced just three of the remaining 11 Champions League matches will be on TV and none on Big CBS. Two round-of-16 matches and the final will be on CBS Sports Network, which are the only matches that are confirmed to have pregame, halftime and postgame shows. Presumably every match will have some sort of buffer programming given the talent CBS is bragging about, but that remains to be seen.

It’s a shame so much of the Champions League, the most popular club competition in the world, will be behind the pay wall of CBS All Access. It’s a particularly devastating decision for Americans struggling during the pandemic, with the federal government completely incapable of leading or providing its citizens with any sort of aid. But CBS is providing a free month-long trial for anyone who hasn't signed up for All Access yet.

At least CBS is getting into the game. Before broadcasting NWSL matches during the Challenge Cup this summer, the last time CBS aired soccer was covering the NASL from 1967-1976 and the 1974 World Cup.