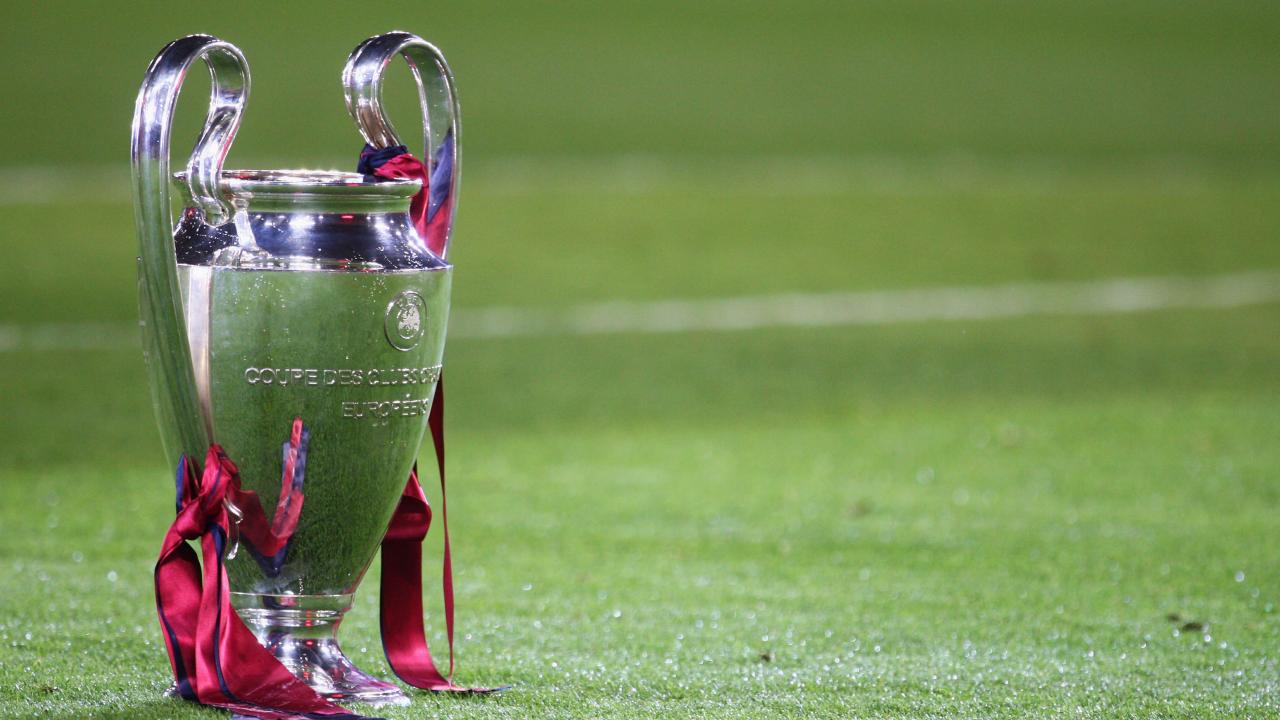 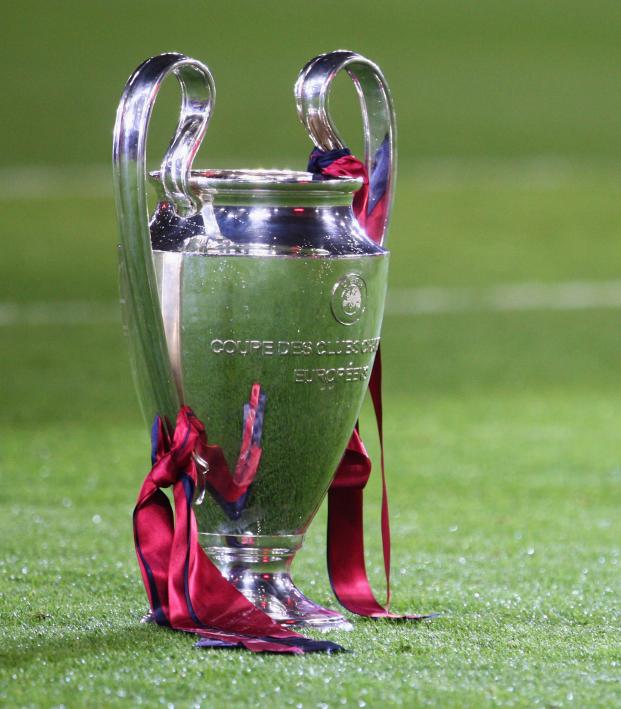 CBS Gets Exclusive Rights To Champions League With Immediate Effect

Reuters July 9, 2020
The Steve Nash experiment on TNT is at an end.

ViacomCBS Inc said on Thursday it had signed an agreement with European soccer's governing body UEFA to live-stream Champions League matches on CBS All Access in the United States, starting this season through 2024.

The two parties had earlier agreed on a three-year deal starting with the 2021-2022 season, but later decided to add the conclusion of the 2019-2020 season and the entire 2020-2021 season, making ViacomCBS UEFA's exclusive English-language streamer in the U.S.

The league, suspended in March because of the COVID-19 pandemic, will be completed with an eight-team mini-tournament in Lisbon in August.

CBS All Access, the company's video-on-demand and live streaming service, will stream every UEFA club competition match live each season, featuring all Champions League and Europa League matches, along with the UEFA Super Cup.

CBS will air select marquee matches on the CBS Television Network and CBS Sports Network over the length of the deal, the company said in a statement.