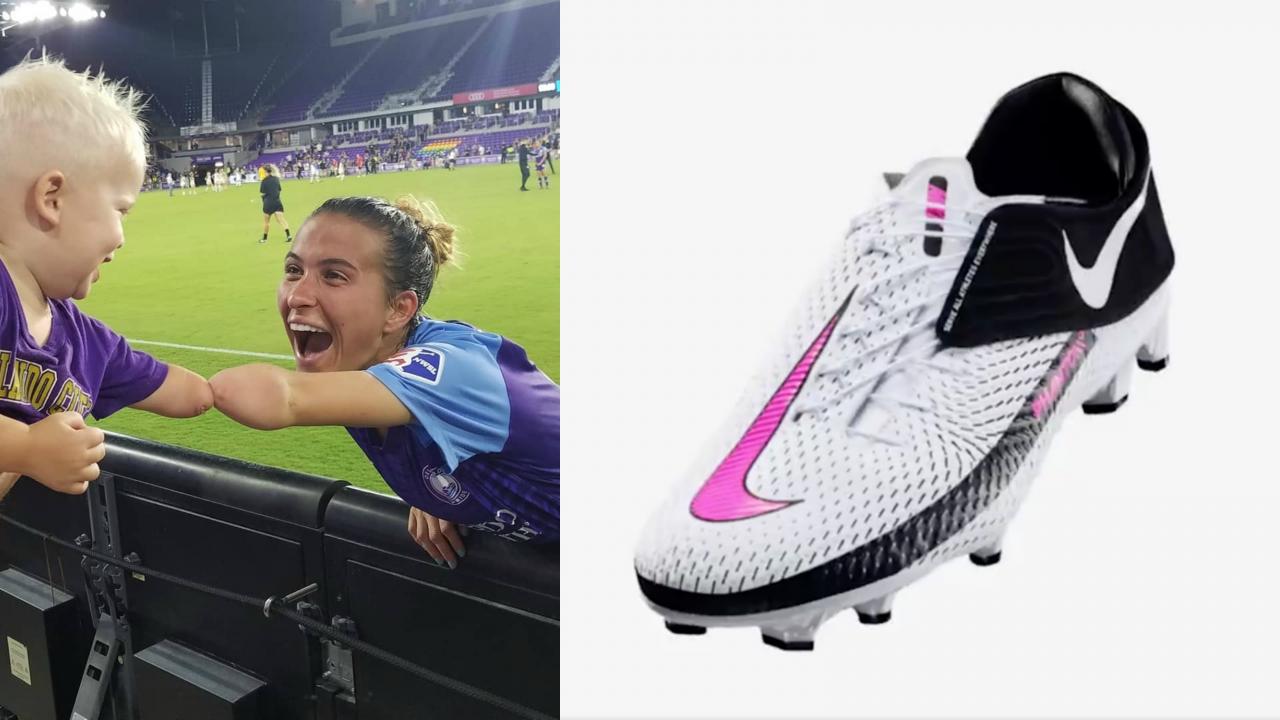 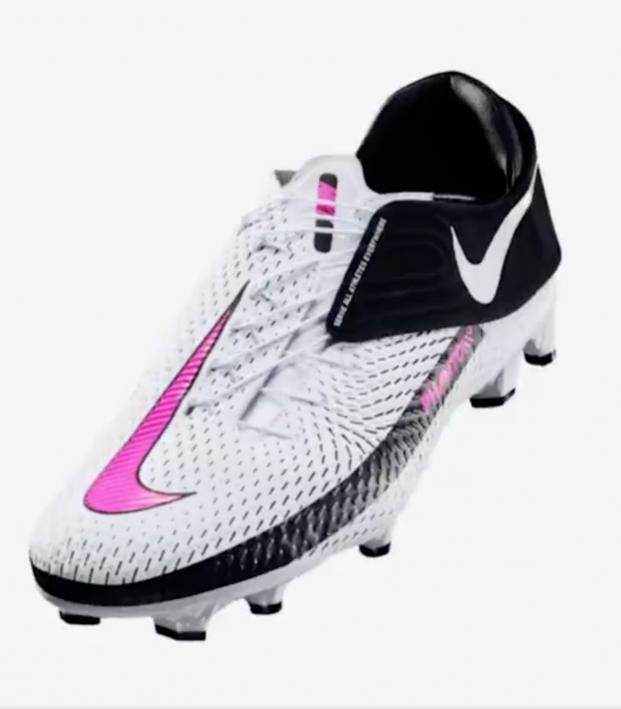 Nike’s Most Adaptive Boot Yet: The Phantom GT FlyEase

Pickett became largely known when a photo of her with a young boy went viral on Twitter.

Orlando Pride soccer player Carson Pickett was captured bumping elbows with 2-year-old fan Joseph Tidd in a photo that has now gone viral; Pickett calls the young boy a role model because he understands her in a way that others don't. https://t.co/fVoBqk4ng1 pic.twitter.com/Vd6pv2bz0Y

There’s no skipping over the obvious. Pickett was born without a left forearm, but that does not define her. At one point, Pickett had felt frustration that her story revolved around the fact she is missing an arm. But there’s a bigger picture to it that she eventually came to realize.

"I can do so much more than just be a good soccer player, and that I could advocate for something much bigger than soccer," Pickett said.

Pickett paired with Nike to create a groundbreaking cleat — the Phantom GT FlyEase. The cleat features a fold-down heel for easy entry and a wrap-around strap closure instead of laces.

.@nikefootball created these boots with adaptive athletes in mind and we think this is pretty damn amazing! Click to read more https://t.co/q3jCdUuicW pic.twitter.com/DLEo3keij7

Pickett said laces were always a struggle for her.

“Tying my shoes was almost impossible, it did seem impossible, but I overcame it," she said.

By creating such a boot Pickett hopes younger athletes will be able to overcome the struggle with laces.

Maybe someday little Joseph Tidd will be able to use these boots when he takes the field.