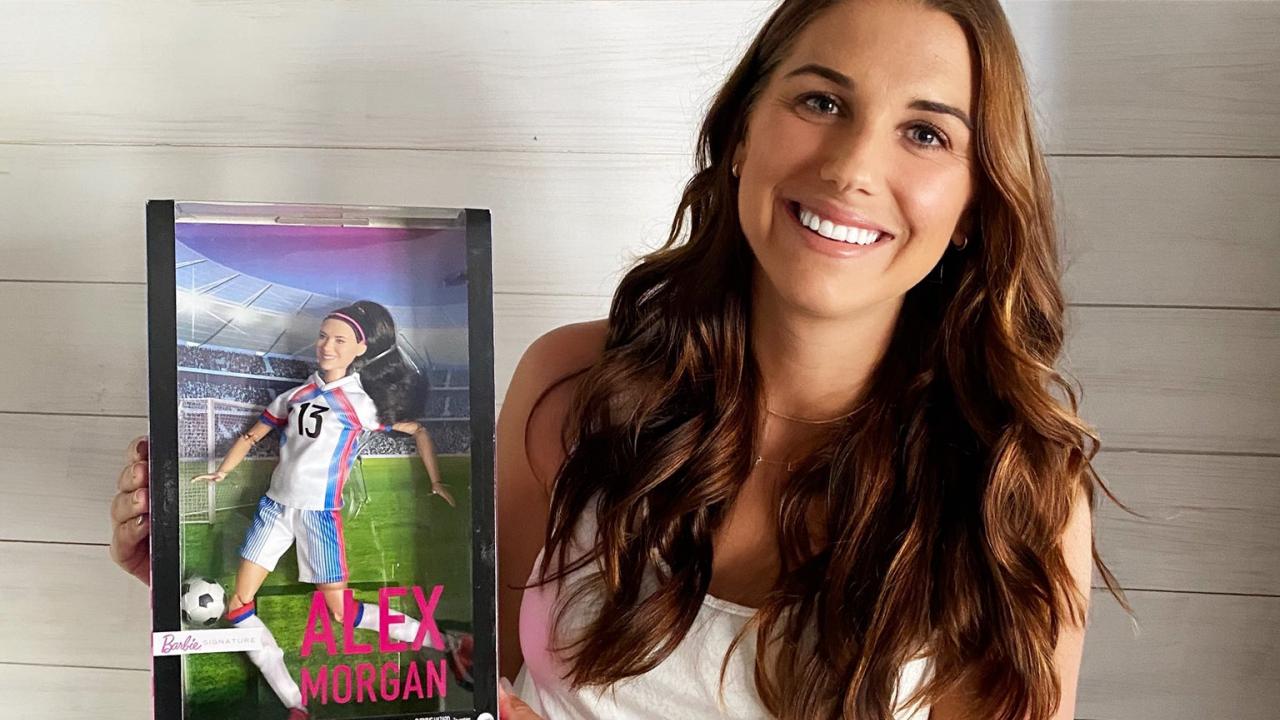 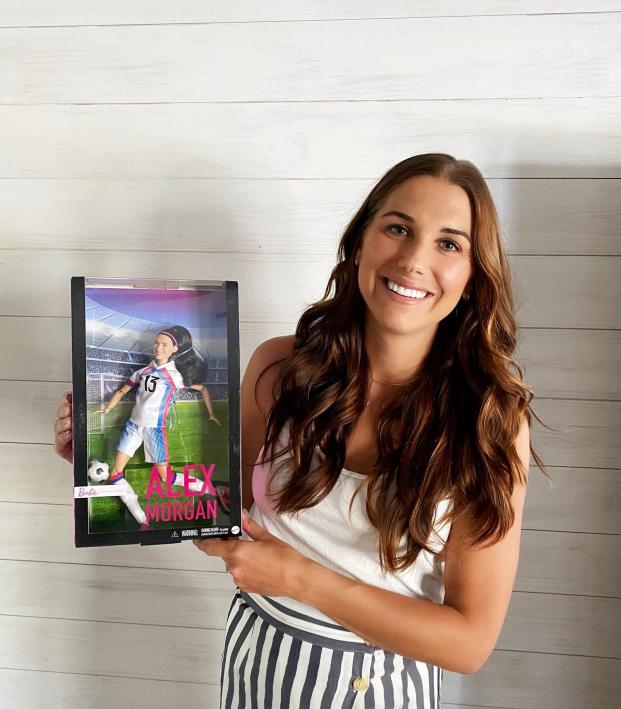 So excited to finally announce that I have my own @Barbie! Collaborating in every step to create the Alex Morgan Barbie doll as part of the Role Model Collection was very important to me. I'm so proud to finally share my doll with you all. Available now at Target! Link in bio.

Morgan, 31, announced her collaboration with Barbie on Tuesday during an Instagram chat with American Olympian fencer Ibtihaj Muhammad on People’s Instagram handle. Muhammad is also receiving the Barbie treatment as part of the company’s Role Model Series.

Morgan, who gave birth to her first child in May, said she played a key role in her Barbie’s design.

“I was obviously so excited,” Morgan said. “It’s such an iconic brand; it’s something that every kid plays with. I feel like I worked really hard in helping design this and making it as real as possible. I tried to make it exactly as I would be on the soccer field, and I feel like they completely nailed it.”

The Alex Morgan Barbie is available now at Target for $29.99. (Is that expensive? That seems expensive.) It features Alex in a red, white and blue uniform (noticeably not an official USWNT jersey) and includes her iconic pink hairband.

This isn’t the first soccer-themed Barbie, however. Who can forget the 1990s soccer-playing Barbie, with a commercial featuring none other than Mia Hamm?

Hopefully commercials for these Alex Morgan Barbie dolls (and the rest of the Role Model Series) are just as awesome. Sadly, no Michael Bradley Ken doll included.