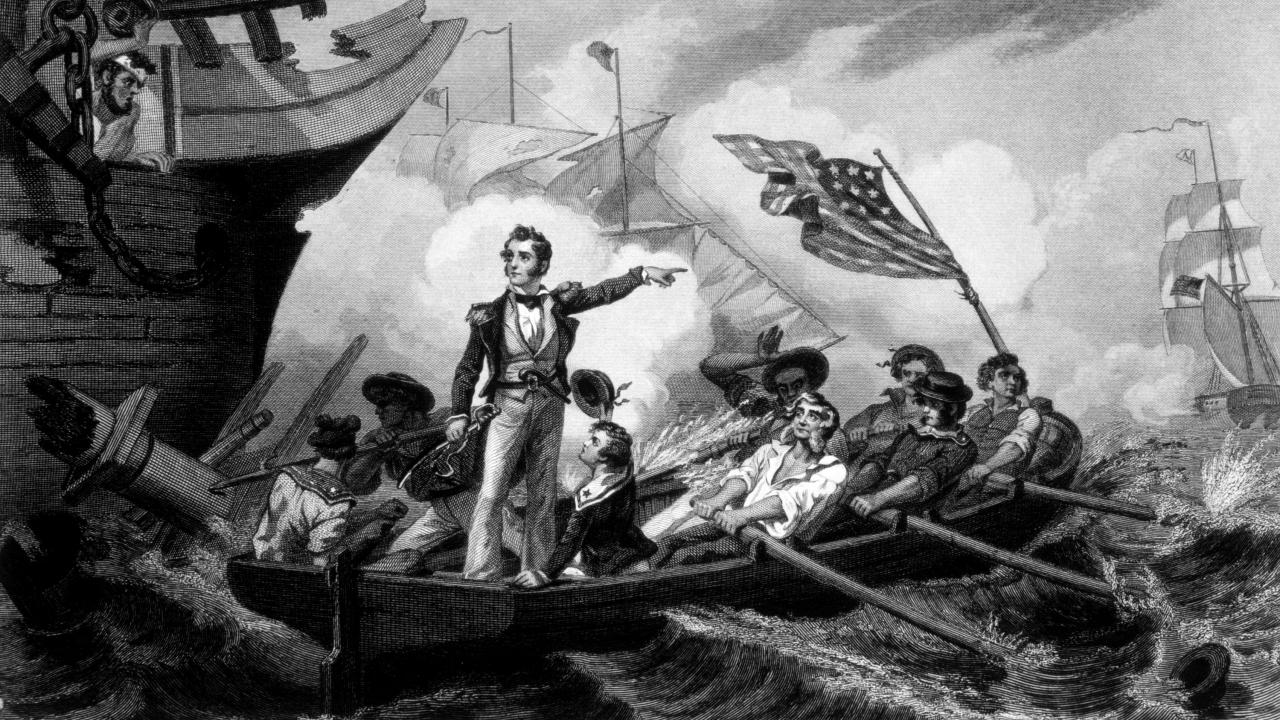 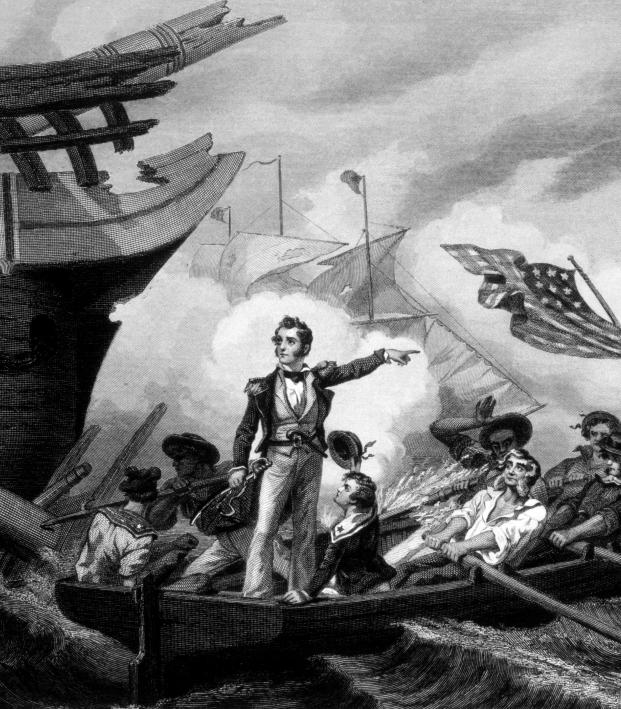 The Most Creative Team Names In American Soccer

Let's face it, most American soccer team names are rather boring, especially in Major League Soccer. The prospect of watching Montreal Impact play New York City FC doesn't exactly have me racing to the TV to turn on whatever channel carries MLS these days. And don't even get me started about the logos (bring back 90's MLS logos, please).

Despite an overwhelming number of ill-conceived corporate logos, the lower levels of American soccer do provide some great teams names

Anybody can throw "United" or "FC" at the end of a city and get the name of a soccer team, but it's time we honor some of the more creative names in the American soccer landscape.

What's a riverhound? I don't know, but it sounds really cool and it acknowledges the three rivers of water that converge in downtown Pittsburgh (the Monongahela, the Allegheny and the Ohio Rivers, for those of you scoring at home). Getting rid of this logo was probably a good idea though:

An affiliate of the Riverhounds, the seaside club in New Jersey was once known as the South Jersey Barons (said in a Tony Soprano voice), before rebranding in 2010. A nor'easter is a strong storm that occurs on the East Coast, often during winter months, that is fueled by continuous northeast winds blowing in from the Atlantic Ocean.

"When you think of a Nor’easter, you think of strength, approaching danger and speed,” Ocean City FC president explained. Fittingly, the Nor'easters Carey Stadium has been nicknamed "The Beach House." Something about that old Barons logo just gets me going though.

Vaquero is the Spanish word for "cowboy," and the name for this Texas team is a creative way to pay homage to the region's Mexican heritage and pastoral way of life. Another tidbit about the team: season ticket holders for the club don't get paper tickets, instead they receive an official Vaqueros jersey that provides them entrance to the match.

Pinched between the jagged Rocky Mountains to the west and the limitless Canadian Prairies to the east, Calgary's USL League Two team derives an original team name from the local geography. The club badge emphasizes the juxtaposition between flat plains and rugged mountains while also acknowledging the Canadian flag. Overall, an excellent piece of branding by Calgary. 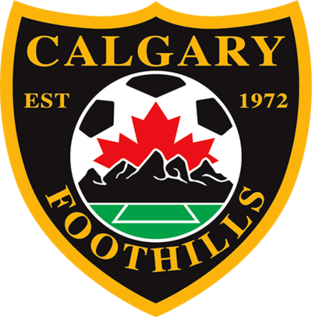 Women's soccer teams are not immune to the stale and repetitive naming issues that plague the men's game (I mean come on, the NWSL has teams named Spirt and Pride), but if you explore you can find some classics.

Corktown AFC and AAFC Lumberjills were worthy contenders, but New England Mutiny takes the cake. The name might be borrowed from the now-defunct MLS side Tampa Bay Mutiny, but it fits perfectly with New England's history of pirates. Pair that with a near-flawless logo (not this cyberspace fiasco) and you have a recipe for success. 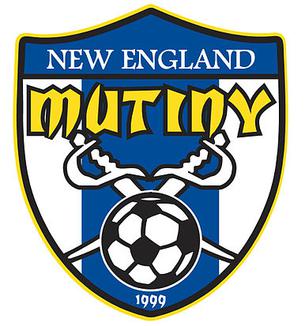 This Pennsylvania-based side is named for the heroics of American naval commander Oliver Hazard Perry during the war of 1812. Commodore Perry is famous for his decisive maneuvers and fearlessness against the British in the Battle of Lake Erie that ended in a key American victory.

Perry's memorable phrase from that battle, "Don't give up the ship," is even used as the Commodores' slogan. They just don't make commodores like that any more, do they? Emphasizing local history and lore is always a fantastic branding tool to create regional pride.

The only indoor soccer team on this list, naming your team after a formidable ocean predator is never a bad play. Just look at the logo; that's one intimidating fish.