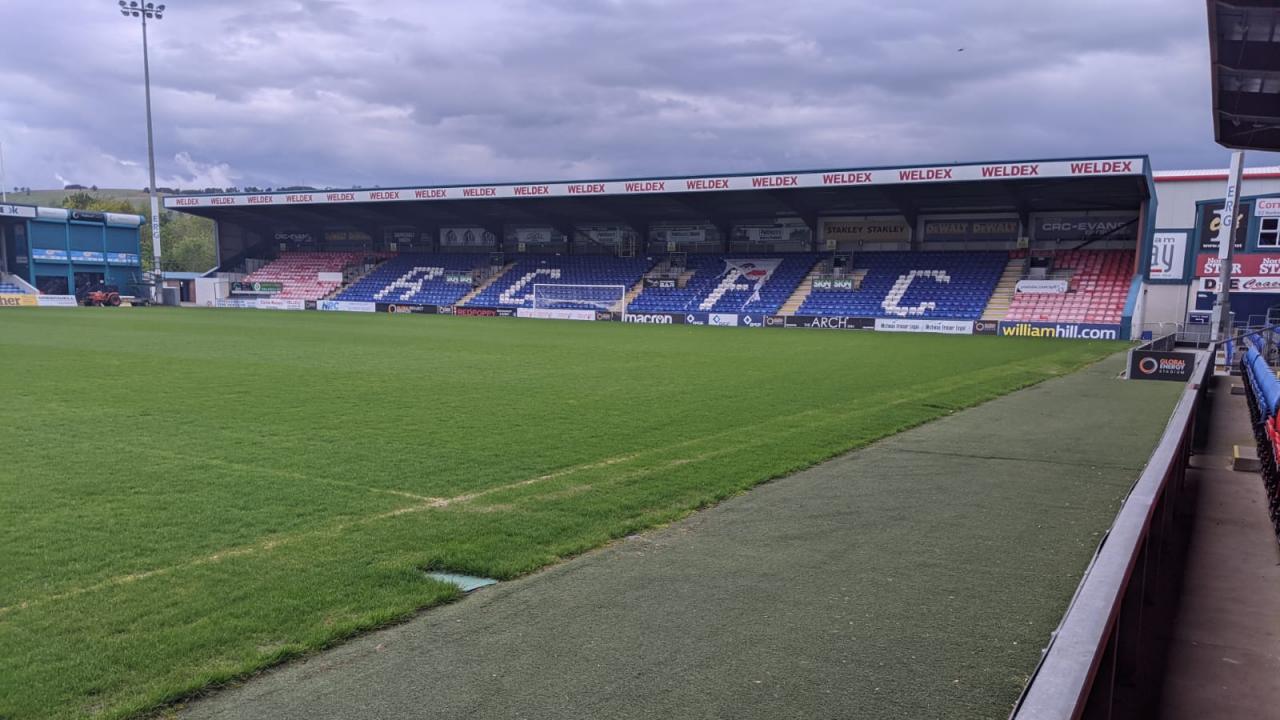 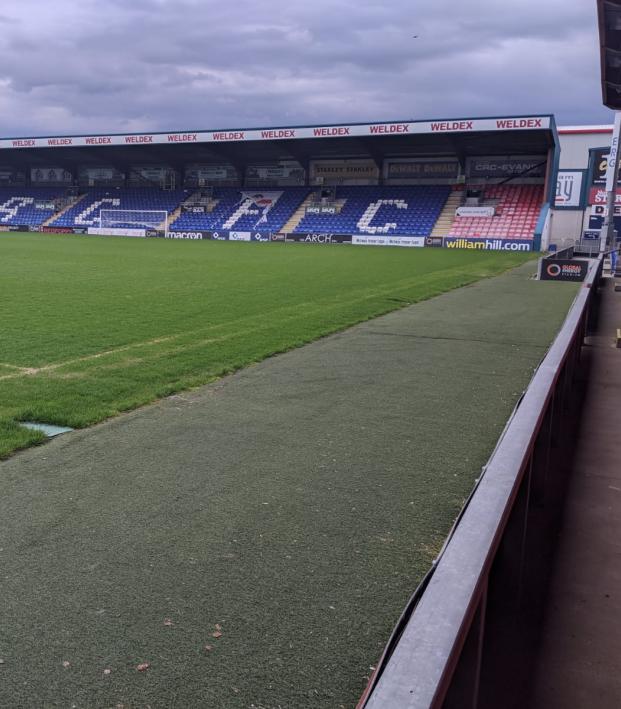 On Aug. 1, Scottish Premiership side Ross County signed goalkeeper Ross Doohan on loan from Celtic. To the average fan of the sport, this isn’t any groundbreaking or relatively eye-catching move. That is, until you realize the weird empire Ross County is building with guys named “Ross.”

First let’s meet the Ross crew. Starting in goalkeeper there is Ross Laidlaw, who kept a clean sheet in Ross County’s first match of the 2020-21 season on Monday. If Laidlaw were to get injured, the backup goalkeeper and new signing Ross Doohan could step in. If somehow both goalkeepers are out have no fear, as Ross Munro will gladly fill in.

I imagine any pregame commentary goes a little bit like this:

“The goalkeeping situation for Ross County is really heating up, who do you think we could see starting in net today?”

“Well Ross will more than likely start Ross, but I have liked what I’ve seen from Ross in the past and not to mention the new signing Ross. In conclusion, I think Ross will start in goal.”

Fans have already caught on to the oddity and are enjoying the “Ross invasion” to say the least.

With three Rosses in goal, it’s time to meet the other two lurking in the ranks. In the midfield, Ross Draper is fighting for a starting spot after coming in as a substitute in Ross County’s opening match. Ross has been with Ross since the 2017-18 season.

The final Ross of the team is striker Ross Stewart. Ross County has enjoyed Ross’ striking abilities with him tallying double-digit goals in the past three seasons.

You want to ask Ross County’s manager what the big idea is until you see him and realize that he is the David de Gea doppelgänger that everyone was freaking out about.

'I think he's maybe my doppelgänger...'

There is some spooky witchcraft voodoo going on at this Scottish club for sure. The system appears to be working for Ross County though as the club won its first game of the season 1-0 on Monday.