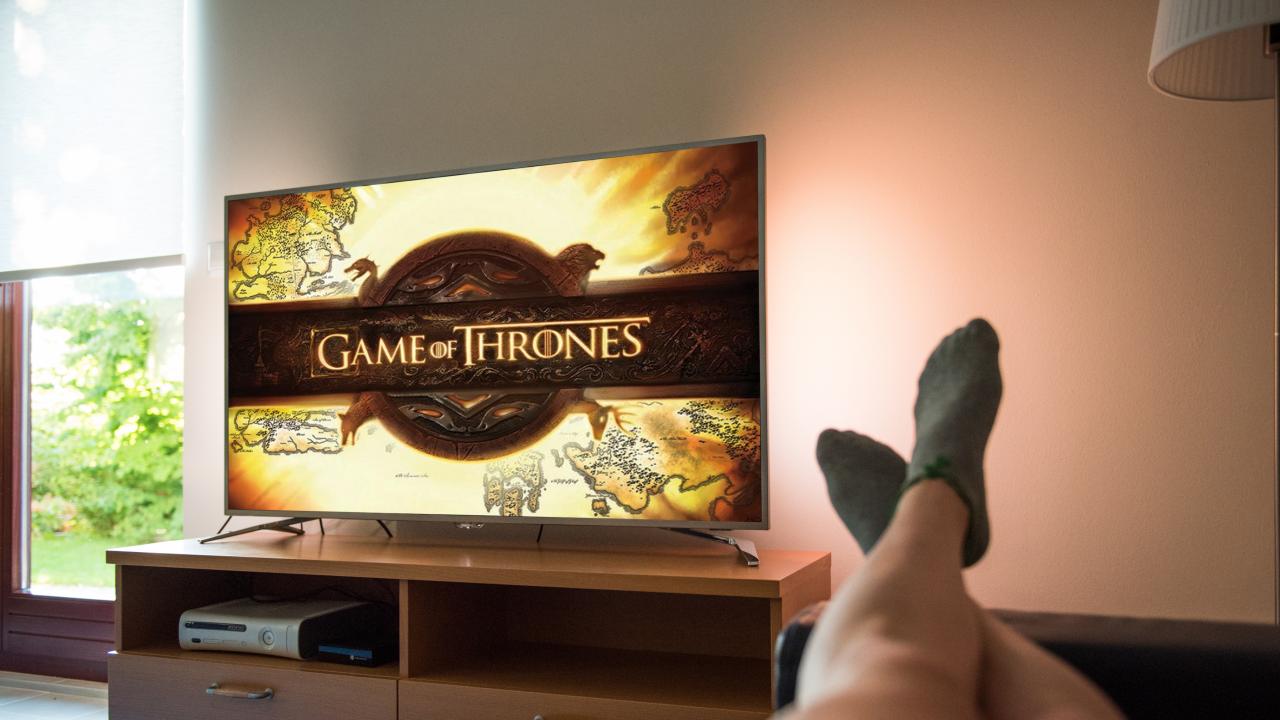 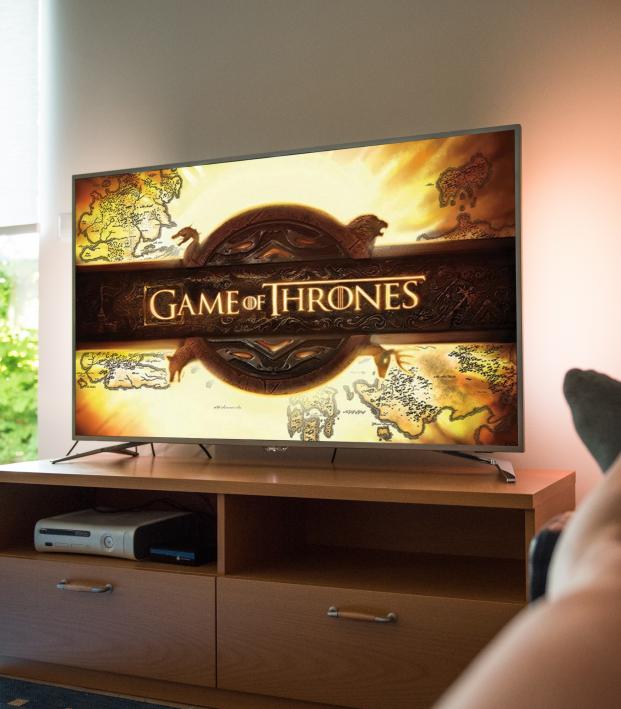 How Game Of Thrones Viewership Numbers Stack Up With Soccer In The U.S.

Game of Thrones is over, the fate of the Iron Throne decided. Like this recent Premier League season, the final six episodes of HBO’s smash hit were full of twists and turns before coming to a slightly unsatisfying end. But how do Game of Thrones viewership numbers stack up against the Premier League and other soccer events?

The series finale of Game of Thrones, “The Iron Throne,” was seen by 19.3 million viewers on Sunday night. Of those, 13.6 million watched on the HBO network, the remainder tuning in on HBO Go or HBO Now streaming apps.

That number is expected to at least double, as Season 8 episodes have averaged 44.2 million viewers per episode after including delayed viewing. We’re not sure who is waiting around to watch the series finale, but we’ll abstain from Season 8 spoilers in this story for their sake.

For comparison to other TV shows, the series finale of “The Big Bang Theory,” an unfunny sitcom that people watch on CBS for some reason, was seen by 18 million last week.

Game of Thrones Viewership vs. Soccer

Comparing the viewership of a fictional TV show to a live sporting event is a bit tricky. Generally, those who watch soccer prefer to see it live as it happens, so there is very little viewership once the event ends. A show like Game of Thrones, on the other hand, will often be recorded or streamed at a later time.

For comparison’s sake, we’ll start with the live viewers, for which 19.3 million viewers were reported. How does that Game of Thrones viewership number stack up to other soccer events in the world?

When it comes to normal, regular-season events, Game of Thrones wins, hands down.

This season’s Champions League semifinals were some of the most exciting and interesting in recent memory, with Liverpool coming back from the dead like Jon Snow and Lucas Moura going Arya Stark on Ajax. Those matches drew the largest audiences for such matches in U.S. history, but they pale in comparison to Game of Thrones viewership.

As reported by World Soccer Talk, the four UCL semifinals averaged 1.25 million viewers — 695,000 on Univision Deportes and 557,000 on TNT. We’re not surprised the Spanish-language broadcast drew more viewers (it was easier to obtain and a far superior product), but that’s a fraction of the viewership for the Game of Thrones finale. Sure, the Champions League came on in the middle of a week day compared to a Sunday evening, but even if they were on at a comparable time, there’s no way Liverpool outdraws Daenerys.

How about the Premier League?

Well, the final day of the 2018-19 season registered 2.2 million viewers across 10 NBC-owned channels, a great number compared to the Champions League (though aided by not being during a work day), but no comparison to Game of Thrones. NBC said its coverage of the Premier League this past season was watched by 35 million in total, but that was across the entire season.

What about other major soccer events?

The record for the most-watched soccer match in the U.S. belongs to the 2015 Women’s World Cup final. That year, 26.7 million viewers tuned in to watch the USWNT beat Japan, reaching a peak of 30.9 million and a total viewership of 43.2 million who watched at least part of the match.

The 43.2 million number is comparable to the number that the Game of Thrones season finale will likely finish on, though it will take some time for the episode to hit that mark.

The 2018 World Cup final averaged 17.2 million viewers across FOX and Telemundo, a drop from the 26.5 million who watched the 2014 final. In terms of live numbers, the 2014 final outpaced Game of Thrones in the U.S., but at least the HBO show didn’t have such disturbing imagery as Gonzalo Higuain’s fluffed chances.

Game of Thrones Viewership vs. Soccer In The U.S.

When it comes to worldwide viewers, Game of Thrones’ huge numbers begin to drop in the rankings. More than a billion people watched the 2014 World Cup final and around 180 million watch Champions League finals.

Below is a list showing where Game of Thrones ranks against other big global events, both sporting and otherwise. You can read how we obtained these numbers here. There’s no doubt Game of Thrones was a cultural phenomenon, but it’s clear people would rather watch the magic of Messi than the dragons of Westeros.

Most Watched Events In The World