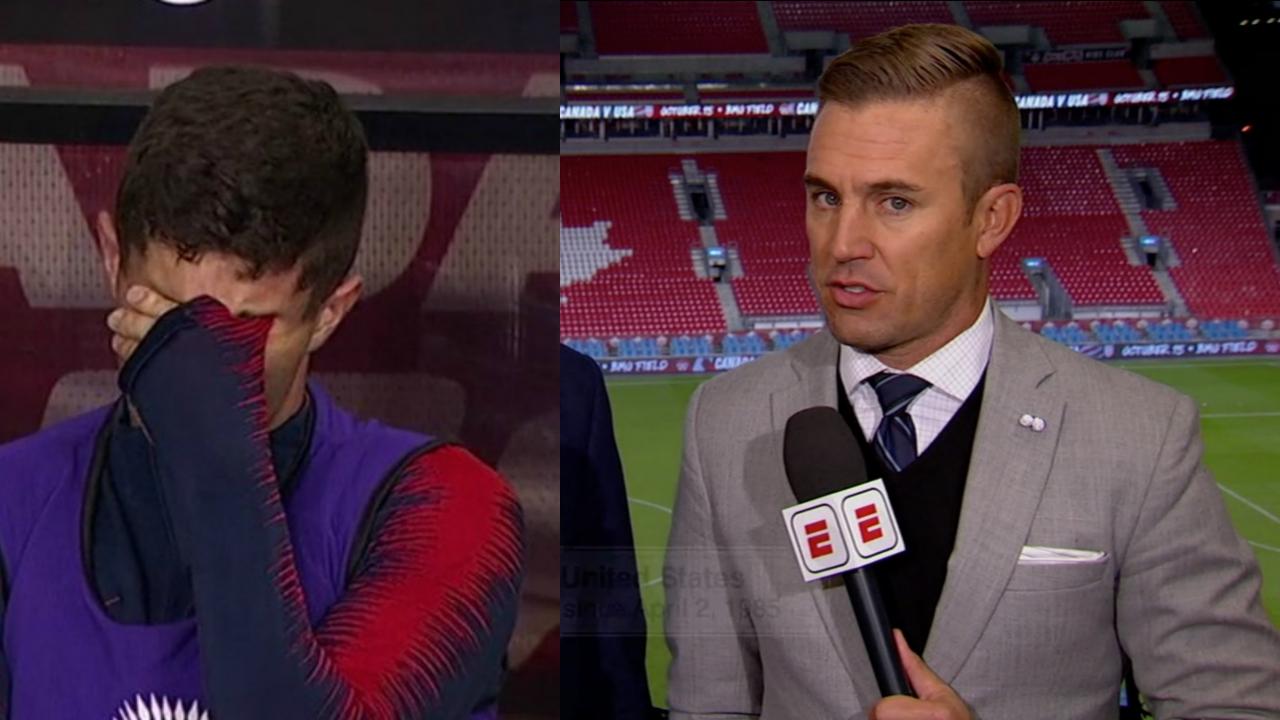 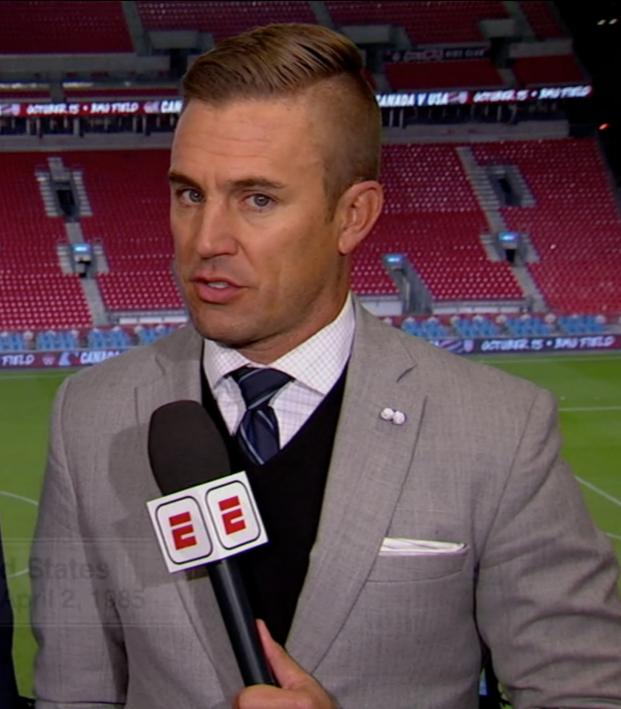 A curious reporter decided to take a week’s worth of ESPN transcripts to see just how much the Worldwide Leader talks about certain topics. The results weren’t flattering for soccer fans.

Using data pulled from closed captioning, the most commonly used word on ESPN for a week (ending 7:30 p.m. ET on Wednesday) was, with 58,967 uses … drum roll please … “the.” OK, no one really cares about articles and prepositions. Let’s get to the names:

I recorded an entire week of ESPN, ending at 7:30 p.m. last night. The names mentioned most on ESPN during that time period per closed captioning:

The other most common names on ESPN weren’t really all that surprising — the NBA’s best player who decided to say some dumb things about China, the NBA’s future best player, an NFL cornerback I actually had to google to confirm was a football player and not Aaron Ramsey’s long lost brother and another NFL quarterback.

What’s more interesting — at least for us, a soccer website — is how rarely the beautiful game was mentioned.

Here’s a breakdown of major sports and league names. Note: Football could refer to the NFL or college football and we’re going to assume most of the “college” and “NCAA” references were to football as well, because we all know ESPN doesn’t care about college soccer or volleyball, the other two biggest college sports going on right now.

Most Common Sports/Leagues On ESPN

MLS, which is gearing up for the playoffs — some of which will be broadcast by ESPN — was mentioned once in the entire week from Oct. 9-16. Sure, the league was on international break, but got damn. MLS was mentioned as many times as words like architecturally, communism, cuddle, crocheting, Ghandi and squirrels.

But hey, that beats the NWSL, which is also about to start the playoffs — also on ESPN’s family of networks — and wasn’t mentioned once the entire week.

American football — if you include the words football, NFL, college and NCAA — was mentioned 3,564 times, more than words like has, as, like, will, do and him. ESPN really loves itself some football.

We shouldn’t be too surprised by this, but it is a good reminder of how little soccer has really managed to break into the sports industrial complex that is daily sports talk. Some of this is also a reflection of ESPN’s programming, which usually features a new talking head spouting off about the same issues every 30-60 minutes.

It’s also surprising how little other sports were referenced. The NBA is going through a mini-crisis after what Daryl Morey tweeted about Hong Kong, but still ESPN focused on football over the international story, perhaps in part because ESPN forbade the discussion of Chinese politics. (For the record, China was mentioned 231 times, Trump 16 and democracy four.)

Admittedly, soccer was on an international break during the week under inspection, but the USMNT played twice with two surprising results. First, the U.S. blew out Cuba 7-0 with Weston McKennie scoring a 13-minute hat trick. Then, on ESPN2 no less, Canada spanked the U.S. and Christian Pulisic 2-0.

So what kind of USMNT coverage did we get?

Pulisic was mentioned eight times (if you include one “Pulisic’s”), Berhalter six, McKenny (misspelling, we assume) four times and that’s about it for USMNT names that won’t be mixed up with others (Bradley was mentioned 41 times, but we can’t assume they were talking about Michael).

Interestingly, Twellman was said 18 times, so Taylor is doing well to be promoted on ESPN, even if he doesn’t seem to be mentioning soccer much.

I had about :60 right after the game for @SportsCenter.... pic.twitter.com/JGjYLzbKh4

How about some other soccer names? Ronaldo was mentioned three times and Salah twice. Rapinoe and Klopp were said once, as were Bayern, Brazil and Barcelona. There were eight Manchester references, though it’s unclear how many referred to soccer.

Just as startling were the names not mentioned: no Zlatan, no Neymar, no Messi (not even as a misspelled messy).

It should be mentioned this data was culled from closed captioning, which is rife with misspellings, but overall it is instructive.

What can we learn from all of this?

Not too much considering ESPN doesn’t hold the clout it once did. Plus, the network has shifted almost all of its soccer coverage behind the paywall of ESPN+, which while still a good deal for soccer fans, limits the amount ESPN and ESPN2 actually show soccer.

But just like whenever anyone tries to tell you Texas Longhorn football is back, don’t believe anyone who tells you soccer is as big as the other big three sports in the U.S.