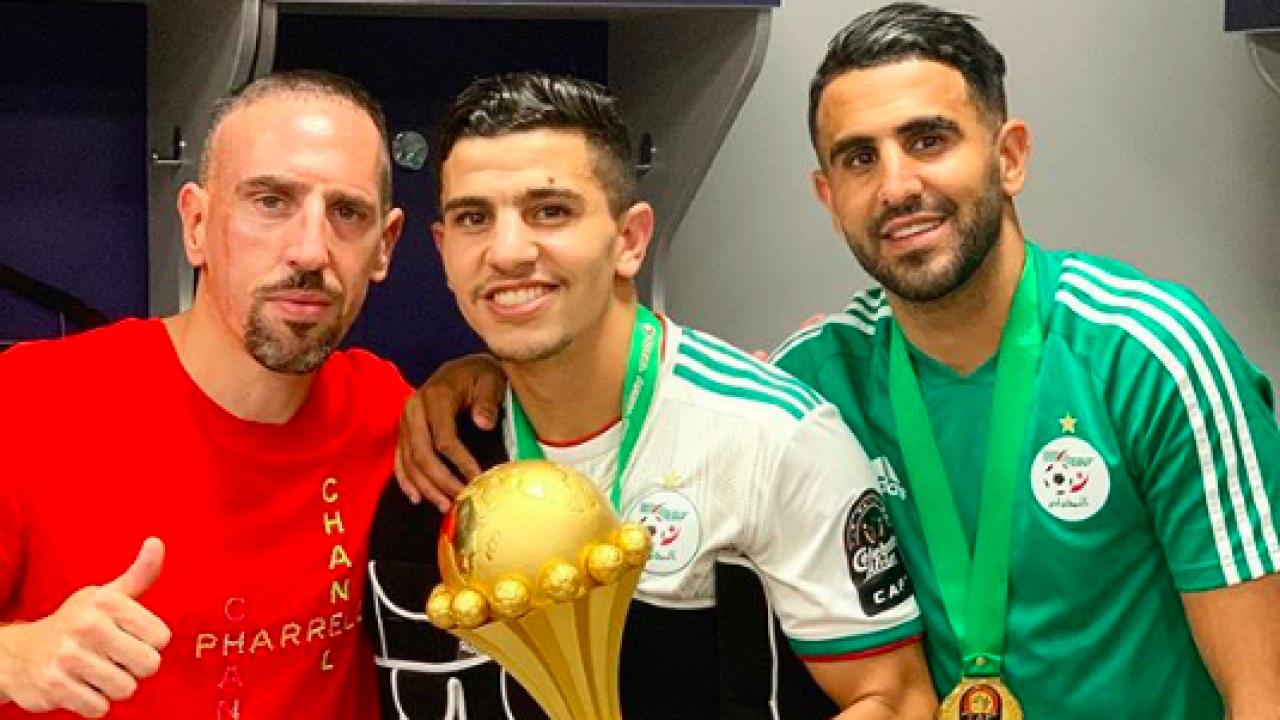 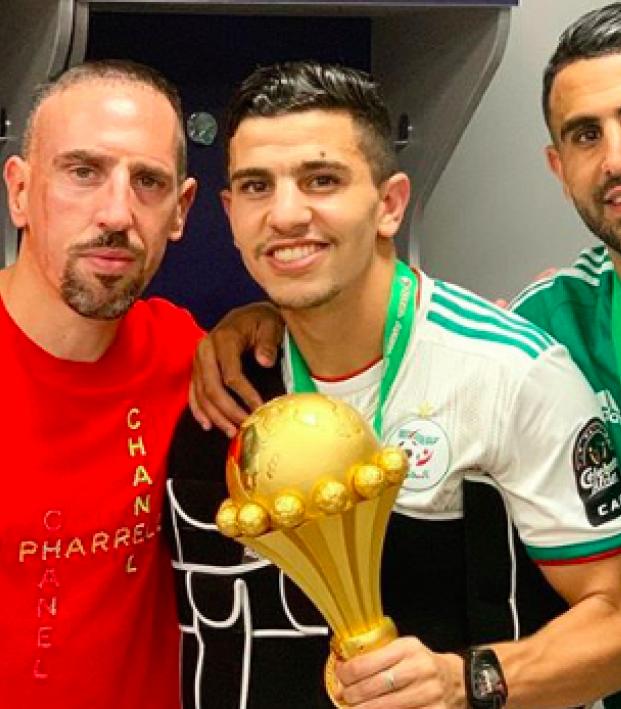 One of the fastest rising profiles in the game today is OGC Nice and Algeria right back Youcef Atal. The 23-year-old arrived at the French club from Belgian side KV Kortrijk in the summer of 2018 for a modest fee of $3.42 million, but he’s reportedly being closely tracked by Chelsea, Tottenham and PSG.

“He will not leave this winter,” Nice president Jean-Pierre Rivère recently told RMC Sport. “And I will even tell you, it is not anticipated that he will leave next summer. Our aim is to bring in talented youngsters, grow them, improve them. And without lacking respect for anyone, it is not to then sell them to Newcastle or clubs like that, no, we keep them with us. Aside from that, if one day clubs like Real Madrid or Bayern Munich come, then it will be difficult to keep them.”

Atal is equally adept with either foot, has incredible dribbling skills and blistering pace. While he’s been employed primarily as a right back with his national team — he started four matches there during Algeria’s 2019 Africa Cup of Nations triumph, although his tournament was brought to a premature end after breaking his collarbone in the quarterfinals — he’s currently being employed further up the pitch by Nice.

“What you need is trying to find the balance of the team,” said Nice manager Patrick Vieira recently. “For Youcef, of course, he can play different positions. It is true that the one I prefer is also right back, but I’m very happy with his performances when he plays in front.”

This season, he’s played at right back, the right-hand side of midfield, right wing and left wing. With regards to his skill on the ball, he’s started the 2019-20 season as one of the most effective dribblers in Europe.

Europes Top 7 Dribblers as it stands

But how has Allan Saint-Maximin missed?! pic.twitter.com/gvaTq8w2wU

And that speed. The Algerian has recorded the fastest sprint speed in Ligue 1 so far this season (it helps that Kylian Mbappé has been dealing his hamstring and thigh injuries), reaching 36.6 km/h (22.7 mph). The man can fly.

26' Youcef Atal's speed to close the gap between him and the winger and win the tackle is a thing of beauty ! pic.twitter.com/jD5kTkKwbB

An @CAF_Online champion with @LesVerts this summer, the quick Youcef #Atal recorded a sprint against Monaco of nearly 23 mph! pic.twitter.com/9e54pTlkTr

As for the final product, in 35 total Ligue 1 appearances he’s got seven goals and one assist. This one from last year was pretty special, although he did score a banger against Dijon back in September.