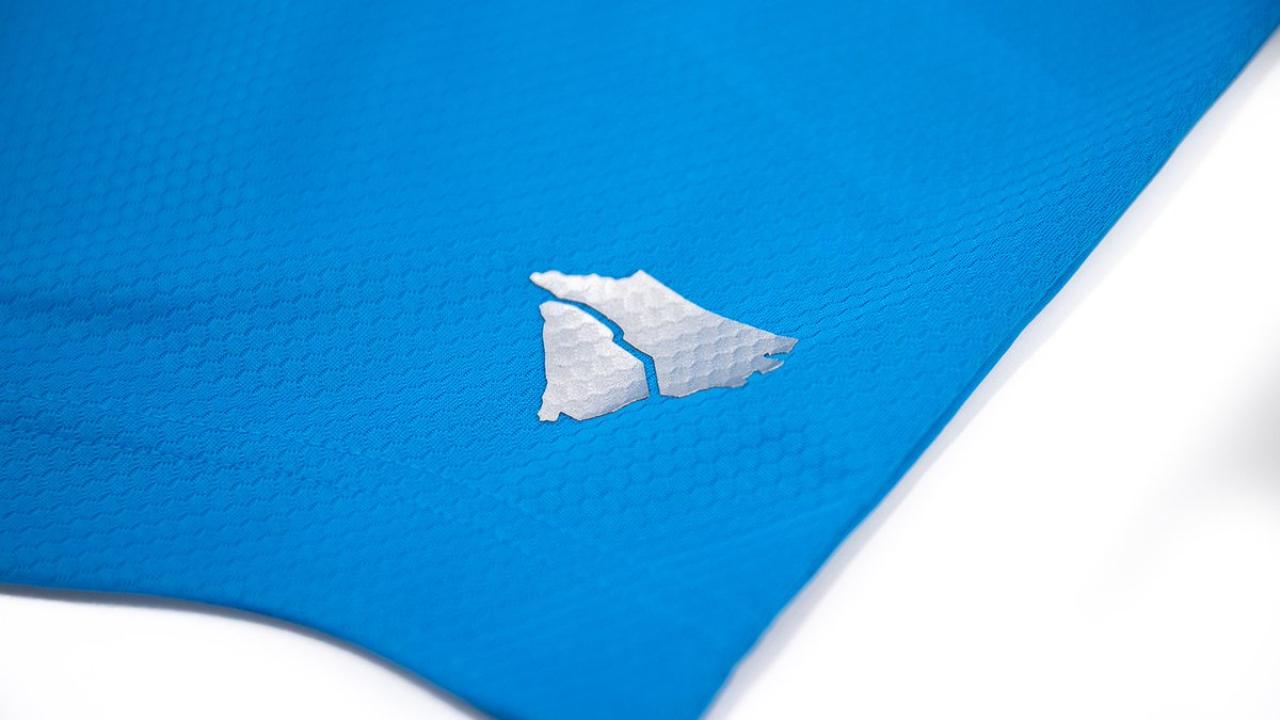 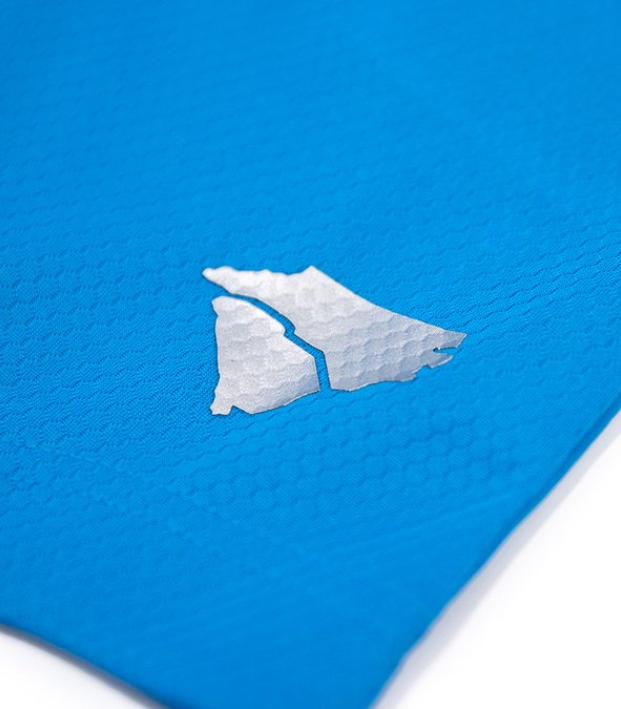 What would you get if you combined Arsenal and Manchester City? Well, you certainly wouldn’t get the new MLS team in North Carolina in terms of quality on the pitch, but you might get the inaugural Charlotte FC uniform, which was unveiled this week.

Charlotte FC begins play in Major League Soccer in 2022 as the 28th franchise. Do we need a 28th franchise in MLS? Questionable. Does The18 need more soccer jerseys to wear? Always. So without further ado:

The that wears the pic.twitter.com/b20J2TYFem

For the Carolinas. For the Crown. pic.twitter.com/JZab2uriLB

I don’t know if it’s the fact it looks like an Arsenal jersey in Man City colors, the oversized “ally” shirt sponsor logo or the weird combination of white, black and light blue, but honestly I’m not a huge fan. I love adidas. I like the adidas Arsenal kit on which this shirt was undoubtedly modeled. I’m wearing an adidas sweatshirt as I write this. I don’t like this Charlotte FC uniform.

Personally, I’m of the mindset that if you’re not immediately making fans of other clubs jealous of your jersey, you’re doing it wrong. If you want examples of the type of shirts I like, check out these 2021 NWSL jerseys. I would gladly wear any NWSL kit over this Charlotte shirt.

That said, the Charlotte FC uniform isn’t bad. I’m sure fans in the Carolinas — note the jersey features the outline of both North and South Carolina — will happily buy jerseys for the first men’s top-flight soccer team in their states. But if David Tepper wants to make a dent into the $325 million he paid for the expansion franchise, he’ll want better shirts to sell in the future, and cheaper season ticket prices, and maybe a more interesting team name.

Until then, at least we’ll have a “Survivor”-esque show to look forward to next year, as the club uses reality TV to decide a roster spot for its inaugural season.