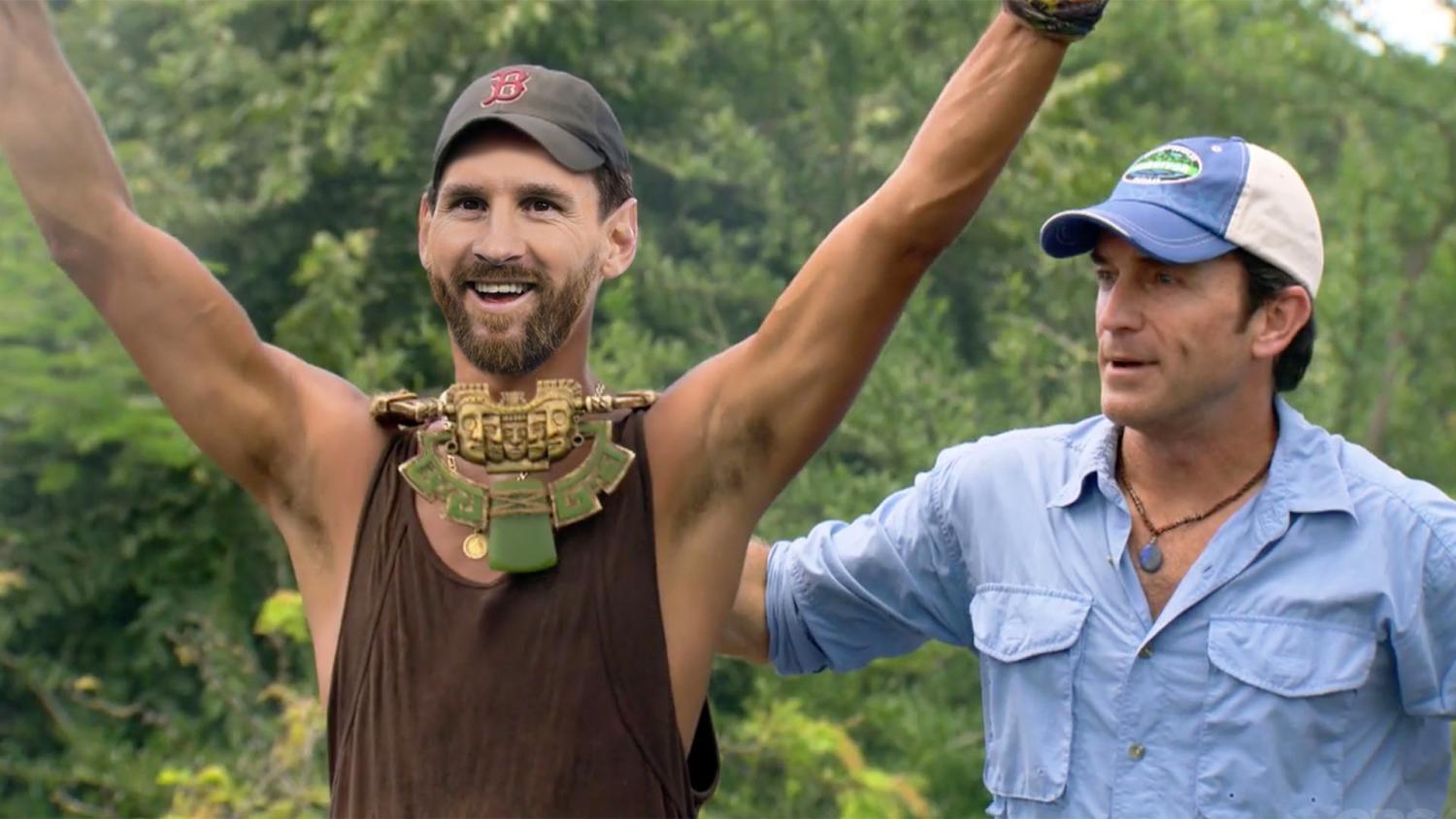 The world’s preeminent reality TV producer has turned his eyes toward Major League Soccer.
The18

I’m almost embarrassed to admit how much I watch the show “Survivor.” Ever since the first season, I’ve been a huge fan. All through high school, my Thursday night routine involved getting home from soccer practice and tuning in to “Survivor” with my parents. So now that I hear “Survivor” creator Mark Burnett is working on a competition-based MLS reality show for Major League Soccer, you know I’m excited.

MGM Television confirmed just such a series this week, Deadline.com reported. The show — given the working title “Welcome To The Team” — will see players from around the world competing for a chance to join Charlotte FC, an MLS expansion club set to begin play in 2022.

Hell yes. I can’t wait to see footballers earn some TAM and GAM by eating a bunch of bugs. Hopefully it goes something like this.

Here’s how Deadline described the show:

“The series will provide 24/7 access as the players live and train together while being put to the test to prove they have what it takes to become part of the club’s inaugural roster. The group of players will be scouted and selected by Charlotte FC, led by the club’s Sporting Director Zoran Krenta. Krenta will also lead a panel of judges alongside Charlotte FC President Nick Kelly, and a rotating panel of soccer legends and celebrity fans, who will evaluate the footballers throughout the series. Based on the results, players will be eliminated from consideration at the end of episodes before a group of finalists reach the season finale where one player will be awarded a spot to play for Charlotte FC.”

So basically it’s Survivor/Big Brother but with soccer. Count us in. Of course, if it all feels like a money grab, it probably is. Charlotte FC has already enraged fans over the price of season tickets.

Burnett and Barry Poznick will serve as executive producers on the show, but the real success or failure of it will hinge on the quality of the footballers and their personalities. I hope they go full “Survivor” and force them to survive on a deserted island, although I guess being in North Carolina will be punishment enough.

“With unparalleled access to top athletes trying to earn a spot on a major league sports team, ‘Welcome To The Team’ (w/t) will be the definitive sports competition series,” Burnett said.

Burnett is most famous for creating and producing reality TV hits like “Survivor,” “The Apprentice” and Thiago Najman Nejm’s favorite “Shark Tank.” Burnett’s also produced shows like “The Voice” and an upcoming reboot of “American Gladiators.” Hopefully he can make MLS watchable, too.

As for “Survivor,” Season 41 kicked off a couple of weeks ago after a year hiatus because of Covid-19. Sadly, Michelle Akers’ male doppelgänger Brad was voted off this week with two advantages in his pocket.

Brad’s shocked. “Sent that country boy back to the ranch.” #Survivor pic.twitter.com/Ct4666pX24