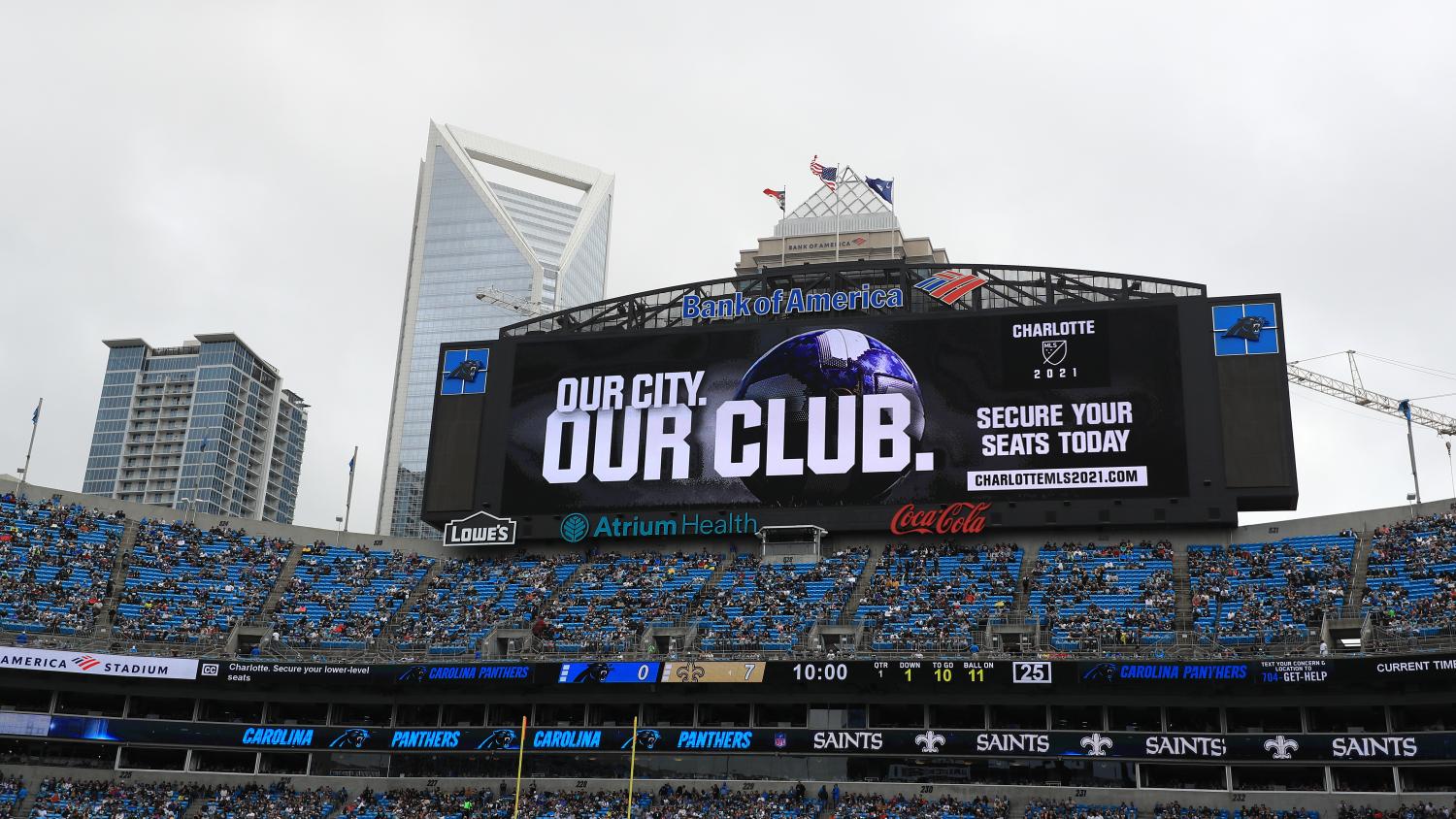 Charlotte FC, the club with a shit name and shitter logo, is set to become Major League Soccer’s 28th club in 2022. On Friday, the club announced even shittier news: absurd Charlotte FC season ticket prices for its inaugural season.

Charlotte was awarded a franchise in 2019 and will play at Bank of America Stadium, home of the NFL’s Carolina Panthers. (David Tepper owns both teams.) The club has already signed four players you’ve never heard of but has yet to name a coach. There’s optimism in Charlotte but if we’re being honest little real hope the club can become as competitive as the NWSL’s N.C. Courage right away.

But new clubs always bring excitement to their communities, and it appears Tepper is eager to tap into that to make a buck. The billionaire hedge-fund manager’s team announced season ticket prices for Charlotte FC’s 2022 season and you might need to be a hedge-fund manager to afford them.

The CHEAPEST non-general admission season ticket for @CharlotteFC is $980 per seat.

That is more than the MOST EXPENSIVE options at 17 of the 20 Premier League clubs, including Man United, Man City, and Liverpool.

Read that through again and think about that for a second. Wtf? https://t.co/ijGj8zjDdf

The cheapest option for season tickets starts at $486 for the supporters’ section, which is general admission. After that, the prices skyrocket to $630 before a hefty personal seat license cost, meaning you’ll have to pay 20 bucks shy of $1,000 for the cheapest non-general admission seat. 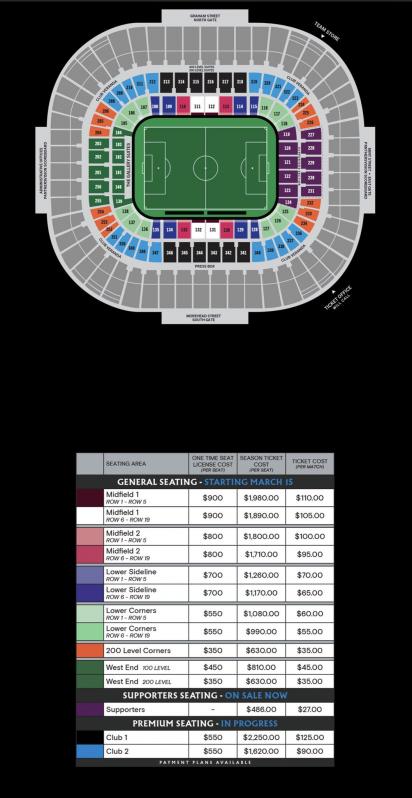 These prices might be normal to Tepper’s NFL team, but in soccer they’re unheard of. One of the biggest sticking points for fans is Charlotte FC’s insistence on demanding a personal seat license, just another way to gouge fans. I guess Tepper wants to make up that $325 million expansion fee ASAP.

Here’s a bit of the reaction from fans in North Carolina and around the league.

Just in case you’re wondering how bad these prices are... pic.twitter.com/zUUW6LQyuI

You’re insane if you think we’re gonna pay for this. Way to ruin a NC kid’s dream of watching his hometown team play

If there is one thing the Dynamo and Dash are getting right is their ticket pricing (their cheapest season ticket is $260 and $240 respectively). Price-gouging your fans before your inaugural season is incredibly greedy and weak sauce. https://t.co/Po5xkRJFZZ

I have 2 ATLUTD tickets in the equivalent of section 256. Founding Member price was under $800 for both of them. My seats would cost $1,960 if I were a Charlotte fan. I would not have bought season tickets at these prices.

Will you be offering subsidies for the thousands of fans who are being priced out of season tickets? I guess we will have consistency of watching football in empty stadiums even post pandemic then

Charlotte FC has broken records in the last year with the amount of season ticket deposits they had (over 30k).

They’ve got a such a great foundation to build on & could’ve been another Seattle / Atlanta where 45,000 every game is expected.

Their ticket prices hurt that a lot.

Yikes, getting my deposit back

If I were starting a club in 2022 and had a massive NFL-sized stadium at my disposal, I would make tickets dirt cheap to drum up as much attention as possible. Pricing out the majority of your potential fans is a good way to ensure your team gets relocated to Las Vegas. But what do I know, I’m no billionaire.