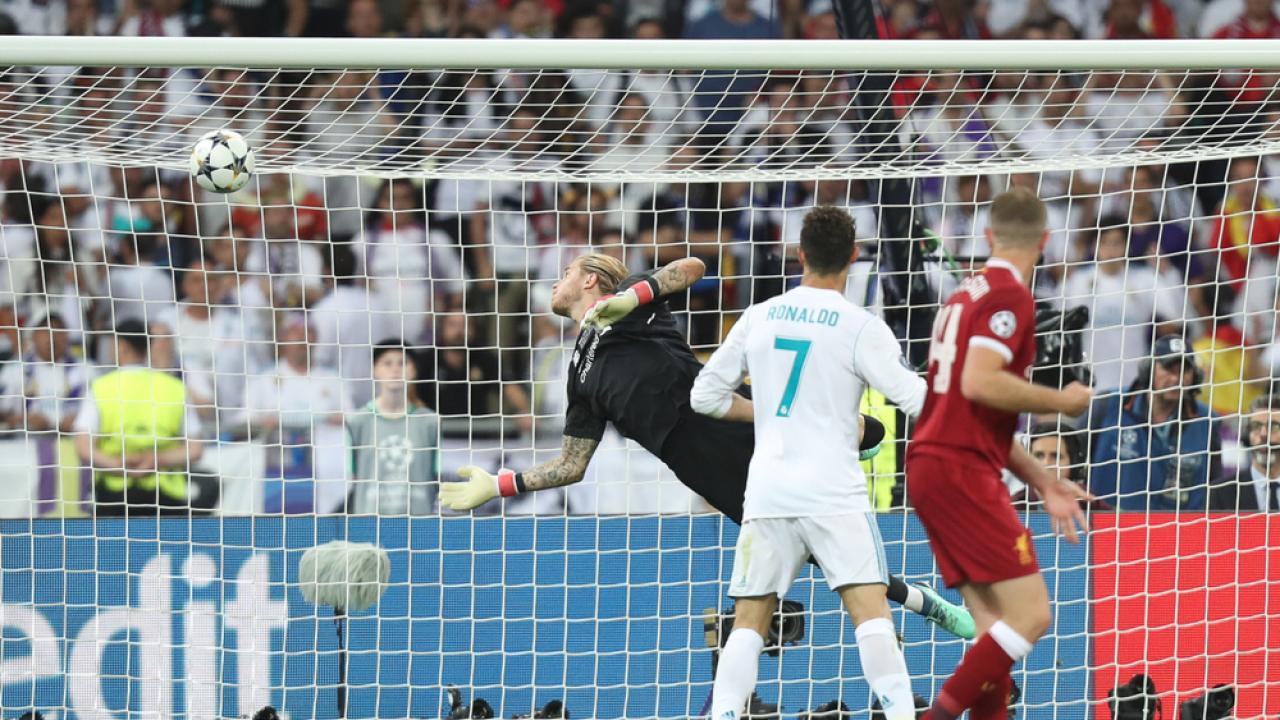 The official FIFA 19 reveal trailer dropped on Saturday with the game slated for a worldwide release on September 28, 2018. The big news is that Cristiano Ronaldo will reprise his role as cover star, and FIFA 19 HAS ADDED THE UEFA CHAMPIONS LEAGUE.

The Champions League was previously exclusive to Konami’s Pro Evolution Soccer, but FIFA has struck a direct blow at its competitor by seizing the rights to the competition.

If you’re an Arsenal supporter you can also rest easy in the knowledge that the Europa League as been added as well (along with the annual UEFA Super Cup). According to EA Sports, the addition will feature “official match presentation, … and an all-new commentary team in Derek Rae and Lee Dixon.”

In FIFA 19, you’ll be able to guide your club through the world’s most prestigious club competition with the ultimate prize being a trip to the Wanda Metropolitano Stadium in Madrid to contest the final.

Also, the inclusion of the Champions League will directly impact the hugely popular The Journey mode. Alex Hunter will chase glory on the continent, and you can be sure that a bevy of big name stars will lend their voices to add to the realism.

With regards to gameplay changes, FIFA developers have already confirmed a new Active Touch System (changing how a player traps and approaches the ball), an overhauled approach to 50/50 battles, Dynamic Tactics (giving you the ability to set multiple gameplans before the match) and Timed Finishing (by pressing the shot button again just as your player is about to strike the ball, you can add additional accuracy, curve and speed to your shot; alternatively, you can mess up and absolutely shank one).

With Ronaldo and Neymar featuring heavily in the trailer, it should come as no surprise that step overs are reportedly a bit easier and more convincing, giving you a more realistic ability to beat your marker (if you’re Neymar).