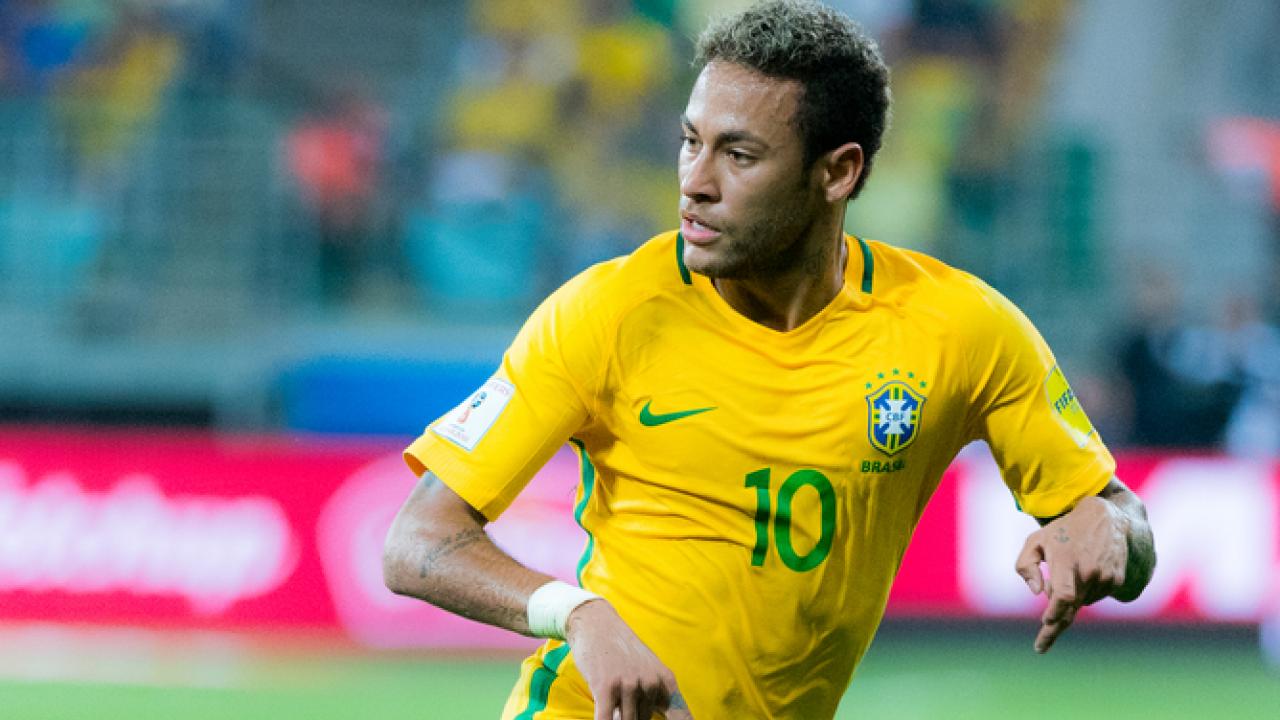 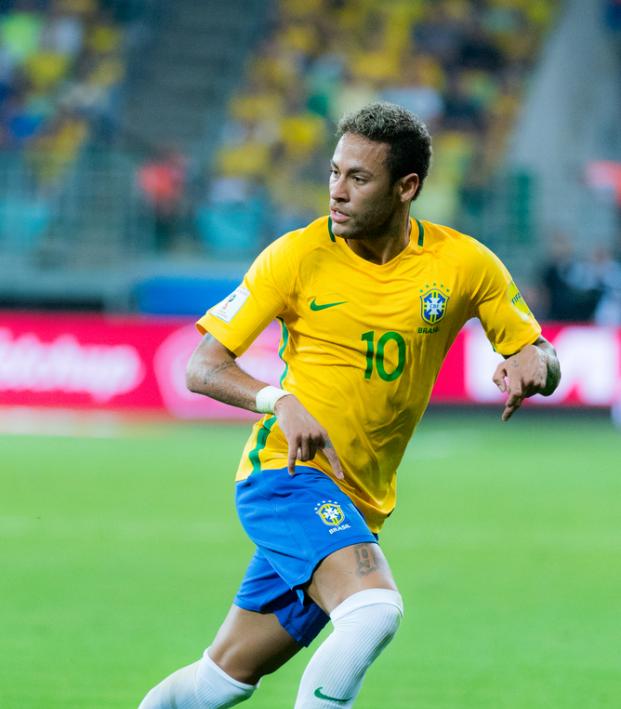 Connor Fleming June 10, 2018
It wasn’t even a ridiculously hyperbolic Nike advert, it was real life.

Brazil defeated Austria 3-0 in Vienna on Sunday in the nation’s final warm-up match before opening World Cup group play against Switzerland on June 17. The match was memorable for two reasons: (1) Thank Freddy Adu we’ll have VAR in Russia — Brazil’s opening goal was the sort of break you’d expect the Seleção to get at a World Cup (Gabriel Jesus was four yards offside), but not anymore — and (2) Neymar killed a man.

Here’s the opener from Jesus. It was a fine finish from the Manchester City striker, but Marcelo’s effort from long-range deflected off Paulinho and found it’s way to Jesus, who was miles offside. Once again, VAR is going to be an awesome game changer in Russia.

GOAL: @gabrieljesus33 breaks the deadlock as the linesman makes a strong case for VAR. 1-0, @CBF_Futebol

Brazil’s second goal was much more wholesome, although it involved murder. After scoring a fantastic goal against Croatia last Sunday, Neymar has certainly put any concerns over his fitness to rest with just a week to go until Switzerland. Here's the PSG talisman forcing an Austrian defender to crumble with just one look.

It was another assured and impressive performance from Tite’s men, and the Canarinho will be massive favorites in Group E alongside Switzerland (June 17), Costa Rica (June 22) and Serbia (June 27).