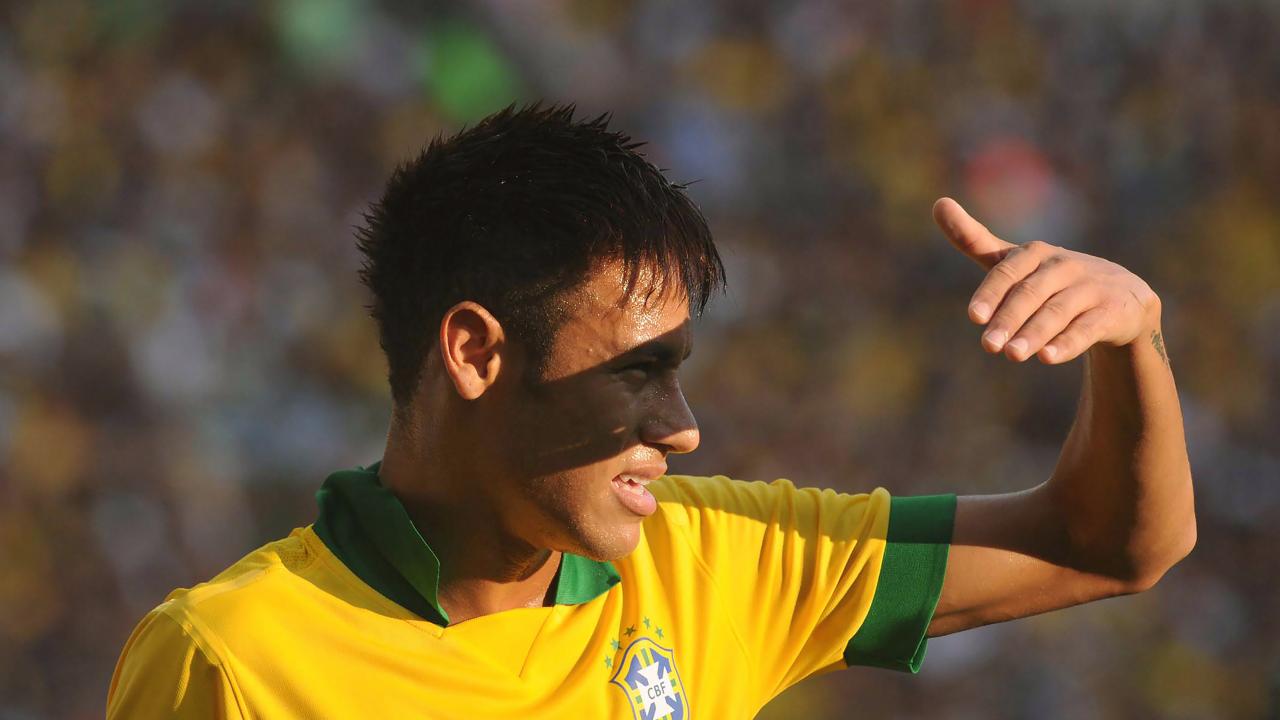 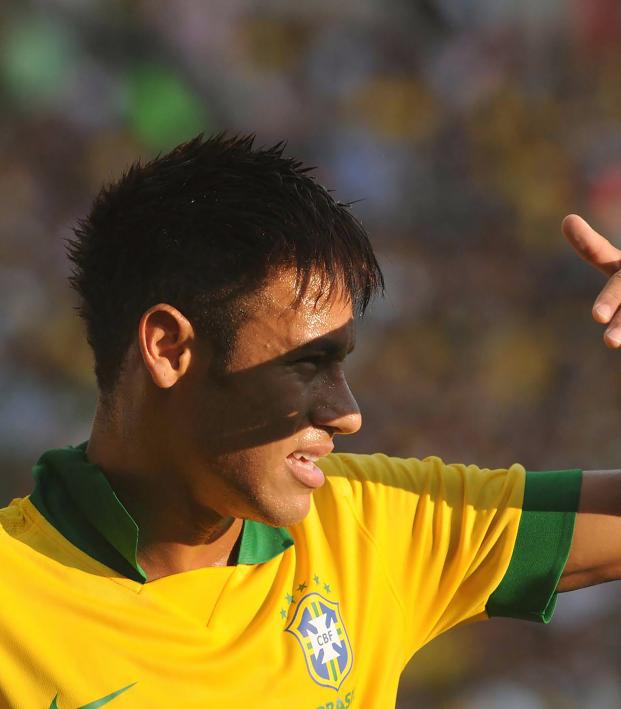 Last we saw Neymar on the soccer pitch he was crying as he was stretchered off the field in a Ligue 1 match. But the Brazilian is back, and if the Neymar goal vs Croatia is anything to go by, he’s ready for the World Cup.

Brazil and Croatia faced off in a friendly on Sunday at Anfield in Liverpool, England. The match itself didn't feature too much action, especially in the first half before Neymar’s introduction, but finished 2-0 in favor of the side in canary yellow. The match picked up in quality when the world’s most expensive player came on as a sub at halftime.

The Neymar goal vs Croatia arrived less than 25 minutes after his return to the pitch, with the Brazilian taking the ball from the edge of the 18, dribbling past a defender and smashing a shot into the back of the net.

GOAL: @neymarjr is very much  pic.twitter.com/f2kO5qvrfZ

Oh yes, Neymar is back.

Of note on the goal, while Willian deserves credit for setting things in motion, former Liverpool star Philippe Coutinho was credited with the assist in his return to Anfield. The fans at the match gave a mixture of boos and applause for the man who transferred to Barcelona in January.

Fortunately for the fans at Anfield, the Neymar goal vs Croatia wasn’t the only score of the game, with hometown favorite Roberto Firmino scoring in stoppage time with a great effort.

The Seleção have one more tune-up before the World Cup on Sunday against Austria, which upset defending champion Germany on Saturday. Croatia will face fellow World Cup team Senegal on Friday in its final warm-up match.

Croatia opens World Cup action on June 16 against Nigeria while Brazil’s first World Cup match is against Switzerland the next day.