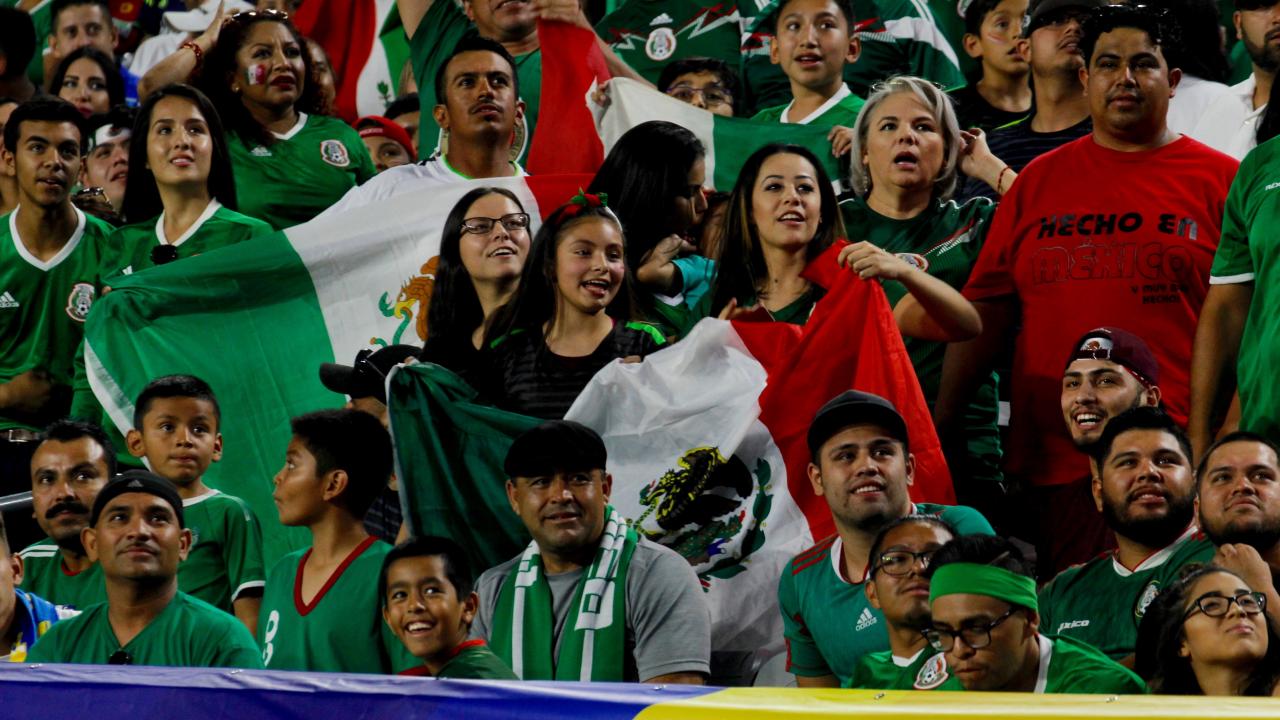 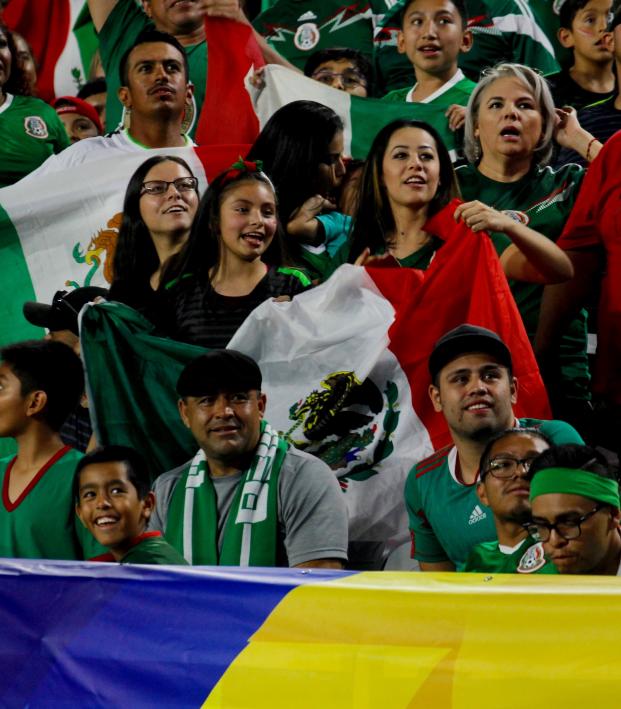 The Mexico national dominated in its final match in Mexico ahead of the World Cup on Saturday evening at Azteca Stadium in Mexico City. But despite dozens of chances and a majority of the possession, Giovani dos Santos was the only goal scorer for Mexico vs Scotland in a 1-0 friendly victory.

Mexico looked strong throughout the match, creating a plethora of scoring opportunities and regularly forcing Scottish keepers Jon McLaughlin and Scott Bain into action. But time after time El Tri failed to convert excellent chances. While it was good enough to beat Scotland, Mexico will have to improve its finishing with the World Cup less than two weeks away.

The Mexico vs Scotland match was El Tri’s official send-off before heading overseas for the World Cup. Mexico will play a friendly against Denmark in Copenhagen on Saturday before opening the World Cup against reigning champion Germany on June 17.

The Mexico vs Scotland friendly was scheduled to be televised in English on FS1 but for some inexplicable reason Fox bumped it to FS2, a channel fewer cable subscribers have access to, before returning to FS1 for the second half. It’s just another reason that makes us wonder if Fox even cares about soccer, to go along with coverage that’s set up to fail at this summer’s World Cup. We suggest watching Telemundo this summer instead of Fox, even if you don’t speak Spanish.

Before the Mexico vs Scotland match, El Tri coach Juan Carlos Osorio cut Oswaldo Alanís, Jesús Molina and Jürgen Damm from the 28-man roster he announced in May. He still has one more cut to make by Monday to reach the 23-man roster. Perhaps with that in mind, he started two of his three MLS-based players — and they immediately responded.

Mexico took the lead in the 13th minute thanks to a Los Angeles MLS connection. LA Galaxy’s Giovani dos Santos and LAFC’s Carlos Vela both showed composure in the box, with the two exchanging passes before dos Santos placed a first-time shot from the edge of the 18 perfectly in the corner.

Mexico had nearly two-thirds of the possession in the first half but couldn’t find another goal despite coming close multiple times.

The Azteca was ready to erupt when Miguel Layun unleashed this long-range blast that looked destined for the back of the net. Instead, McLaughlin breathed a sigh of relief as the shot caromed off the crossbar.

McLaughlin was to credit about 10 minutes later when he denied a powerful drive from Hirving Lozano, getting a hand to parry the shot away.

The second half began with 39-year-old Rafa Márquez taking the field as a sub for Carlos Salcedo. Márquez was soon watching as Scotland struck Memo Ochoa’s post with a powerful header.

But the rest of the half belonged to Mexico, with wave after wave pouring forward in attack. Despite countless chances, Mexico struggled to actually put the ball in the back of the net.

Take this opportunity in the 65th minute when Lozano crushed the crossbar from close range and Mexico couldn’t convert on the rebound.

In the 71st minute Mexico was able to put the ball in the back of the net, but the offside flag was raised on Oribe Peralta, who had put in a rebound from another Lozano effort. It was Chucky’s final contribution as he was subbed off after a strong performance.

In the closing minutes, Scotland headed a chip from Jesus "Tecatito" Corona off the line and the match remained 1-0.

Mexico couldn’t find a way past McLaughlin and, in the second half, substitute goalkeeper Scott Bain. But the fans still had plenty to cheer for at the Azteca as El Tri prepares for Russia. Or, maybe not.

See you in Europe.