Fox Shows Us How They Really Feel About Soccer (Hint: It’s Not Good) 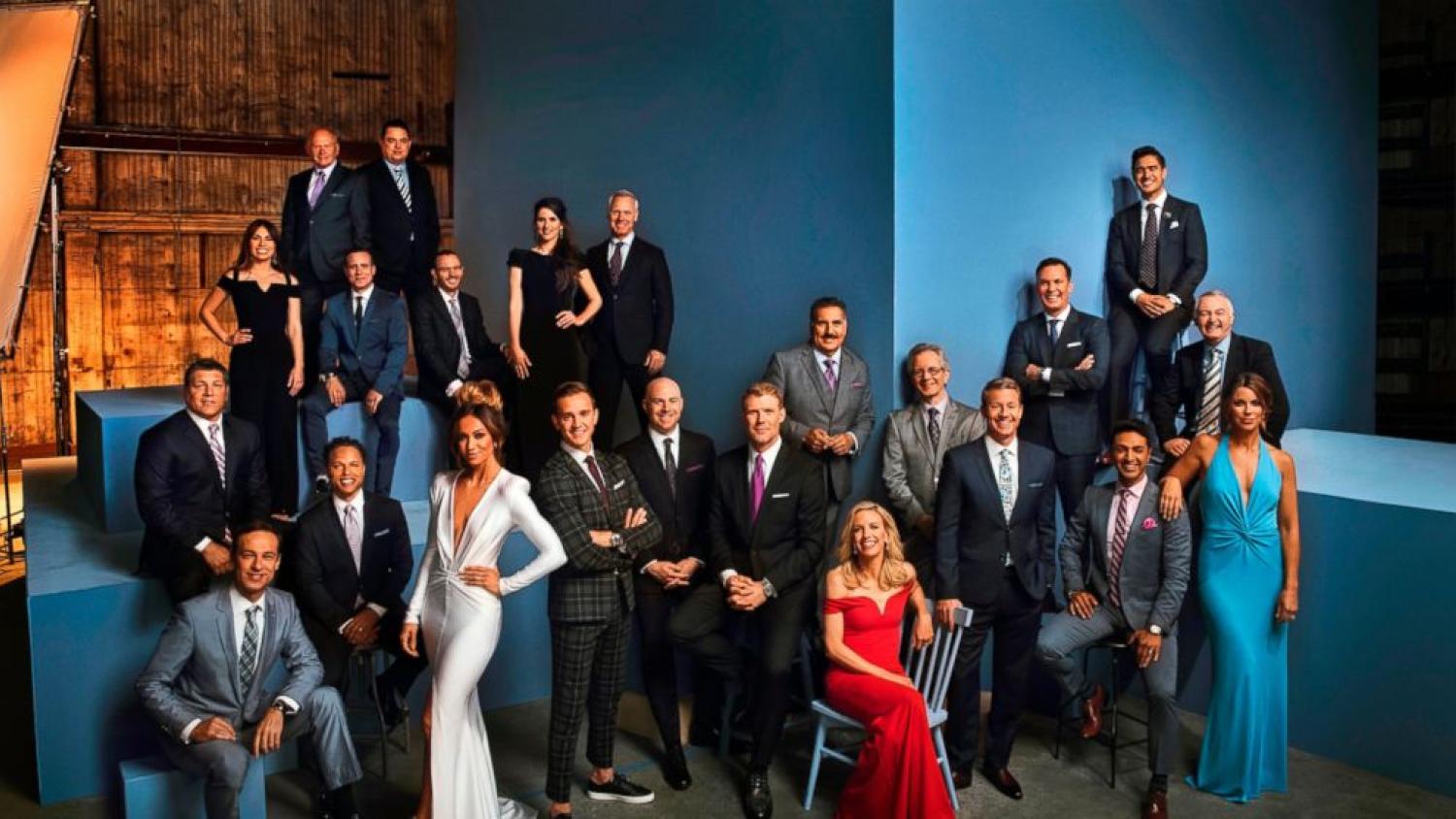 Get ready for clueless announcers at the World Cup this summer.
@NewsBreakouts | Twitter

Fox gave a giant middle finger to all English-speaking U.S. soccer fans on Wednesday. The Fox World Cup coverage will be called almost entirely by announcers in Los Angeles — and in case you forgot, the tournament is being played in Russia.

Fox, which paid FIFA $400 million for the exclusive English-language rights to broadcast the 2018 and 2022 World Cups in the U.S., couldn’t be bothered to spend enough money to send its announcers to Russia, a huge insult to soccer fans in America.

We know soccer in America took a hit when the U.S. failed to qualify for the World Cup for the first time since 1986 back in October. But Fox will set soccer back even further by deciding not to give any fucks about the quality of its coverage this summer.

Here’s what came to light on Wednesday:

While Derek Rae is a well-known commodity in the soccer broadcasting world and Perez Navarro will join on loan from ESPN Deportes, the rest of the announcers are not. Aside from Dellacamera and Rae, the group lacks experience at the highest level. Fox had said it would acquire the best announcers available — this group is not the best available. 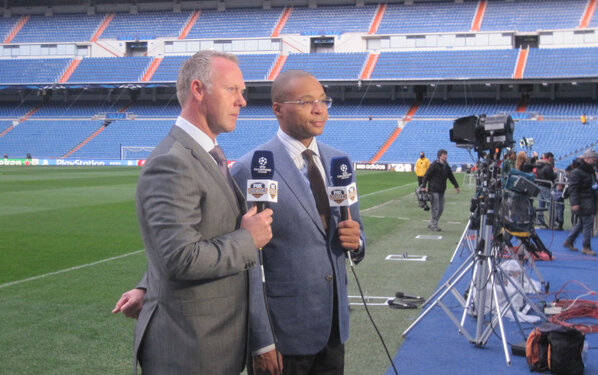 The Fox World Cup coverage is going to follow the trend the company has set forth in the rest of its soccer coverage. It will be underwhelming and annoying (remember, Eric Wynalda and Alexi Lalas are still on board).

The fact Fox couldn’t even send the majority of its commentators to Russia after spending $400 million on rights is absolutely pathetic. In the last two World Cups, ESPN had a combined 18 matches called from a studio, but all of those were from studios within the host nation. At the 2018 World Cup, it’s likely more than half of the matches will be called from studios thousands of miles away.

Wagner doesn’t even know how it’s all going to work, admitting it’s a huge hindrance to not call the match in person.

“It’s not an advantage at all; you’re limited in what you get to see,” Wagner said. “I’m hoping that we’ll have maybe an extra cam, like a tactical-view cam. That will help. But sometimes you’re just limited to what the viewers at home see. It just gives you a different perspective when you are able to be at the game.”

The fact Wagner doesn’t even know what will be at her disposal shows the lack of foresight and planning from Fox.

I don’t even care that the Fox World Cup coverage will be dominated by Americans. I’m not one of those Eurocentric football fanatics who needs everything to be said with a British accent — in fact I actively fight against horrid British grammar that grinds against my soul like nails on a chalk board. And to be honest, I like Strong and Holden as announcers. But they’re both 32 (like myself) and don’t have the same polish of ESPN announcers of the past like Ian Darke, Jon Champion and Martin Tyler.

Fox clearly has gone for the most economical group of announcers it could find. This is likely a product of the U.S. failing to qualify and Fox assuming no one will care about the tournament, but if you’re going to spend $200 million on something, you should do you damned best to create the best product imaginable. It’s like spending $50,000 on a venue for a wedding only to serve McDonald’s at the reception when you realize your ex didn't RSVP.

So when the World Cup finally rolls around in June, don’t be surprised to encounter a lot of announcers who have no clue what’s going on because all they see is what’s on the same feed you’re watching. That means announcers having to guess as to whether it’s a corner kick or goal kick, reacting late to a referee showing a yellow card and being unable to pick up on tactical nuances like those able to see the entire field.

Unfortunately, we have at least two more Fox World Cup tournaments to go after this one. Who knows what Fox might do to the 2022 event in Qatar and FIFA basically gave Fox the 2026 World Cup for free. Hopefully that one is in the U.S., but if not, let’s hope Fox eventually realizes that the world’s best tournament deserves the best announcers at the actual venues.