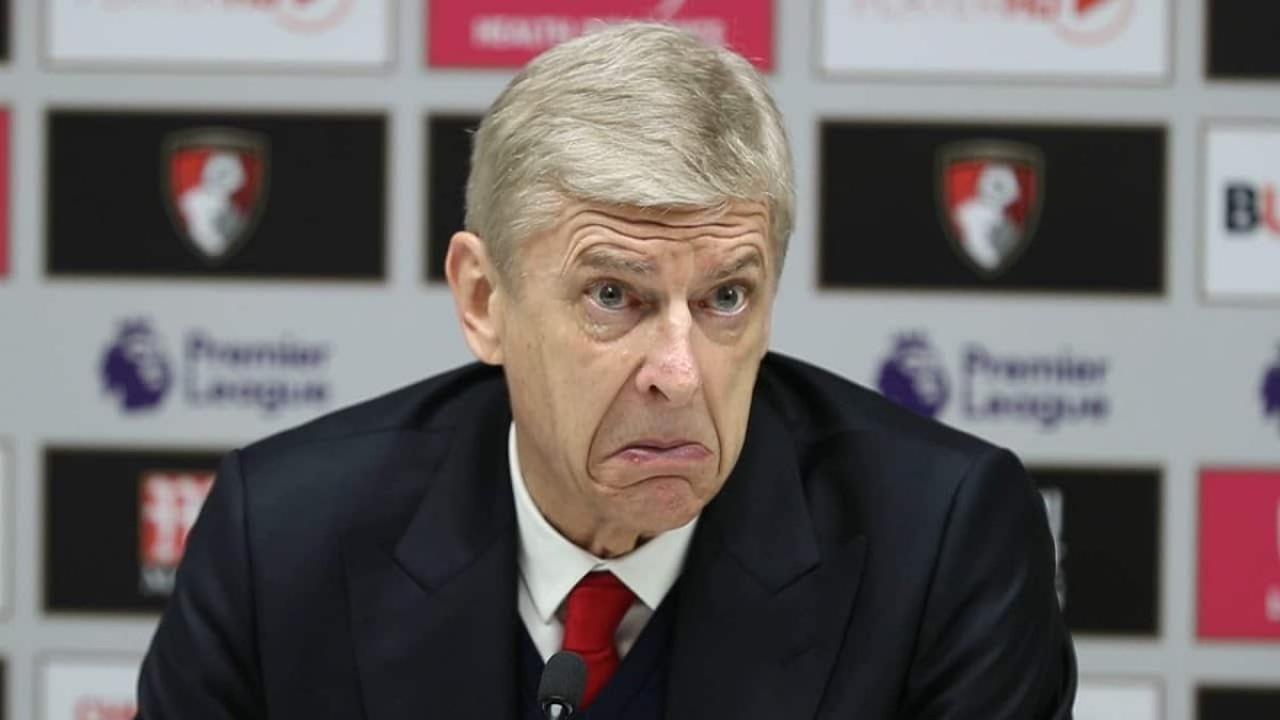 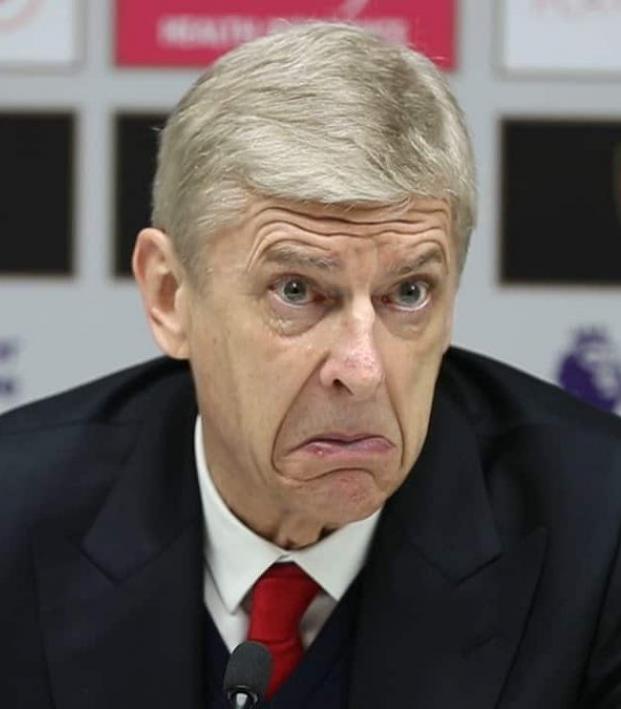 Transfer Season Is Making Journalists Forget How To Use English

The summer transfer market — the silly season — is infuriating. Sorry, I love soccer, but I’ve just about had it with coverage of these transfers.

If I have to see one more headline like this, I’m going to kick a soccer ball through my (neighbor’s) computer. 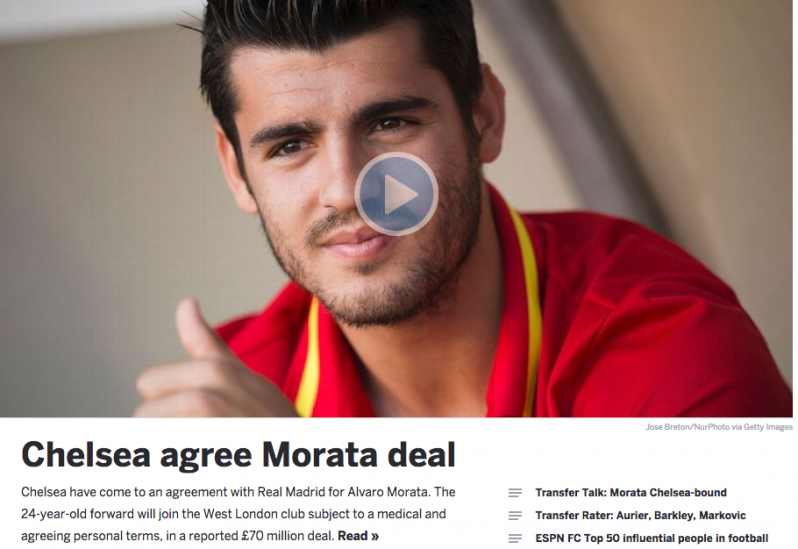 This isn’t a headline, it’s an abomination. This isn’t English, it’s trash. Rubbish, bunkum, codswallop. I’m so angry I looked up words in a British thesaurus. I’m not even sure they’re words. (Codswallop? I think that’s what happens when a fish drinks too much water.)

One does not “agree something.” You agree to, on or with something. It’s not that hard people. The word 'agree' is intransitive, meaning it needs a preposition. Without our prepositions we will fall into absolute anarchy.

Nonetheless, in headlines and articles everywhere relating to football transfers, the English language is being destroyed by British folks who don’t know how their own damn language works and make the word ‘agree’ transitive. It’s worse than an en dash, two spaces after a period, punctuation outside of quotation marks. It’s worse than the god-forsaken Oxford comma.

To explain, take a look at the transfer of Javier Hernandez going from Bayern Leverkusen to West Ham on various websites.

Let’s start with the obviously British BBC.com. The headline says “West Ham agrees £16m deal for Bayer Leverkusen forward.” The article uses agree in the transitive form twice more in the copy. And to make matters worse, both instances are bolded. It’s hideous, to be honest.

NBCSN at least got the headline right, but the story managed to get it wrong twice in one sentence: “On Thursday West Ham United revealed they had agreed a deal with Bayer Leverkusen for the Mexico striker who will now undergo a medical and agree personal terms.” Outrageous and absurd.

ESPN started off on the right foot, getting the headline correct and saying Chicharito “agreed to return to the Premier League” in the first sentence before completely losing its shit. The article quotes West Ham saying the club and Bayern Leverkusen “have agreed terms.” ESPN twice more mucks up the English language by saying Marko Arnautovic “agreed a deal with Stoke City” and “West Ham have agreed a deal to sell goalkeeper Darren Randolph.”

Leave it to the scribes at Sports Illustrated to actually treat the English language with the respect it deserves. This should be celebrated as the language of Faulkner, Steinbeck and Colbert, not the language of schmucks who forget when to use prepositions. In SI’s story on Chicharito, the headline and two instances in the article correctly use 'agree' with a preposition. Hallelujah.

England needs to get its act together. Stop pretending "agree" is transitive and we’ll stop pretending you make good beer. Speaking of, we all need a beer. Can we all agree to that?