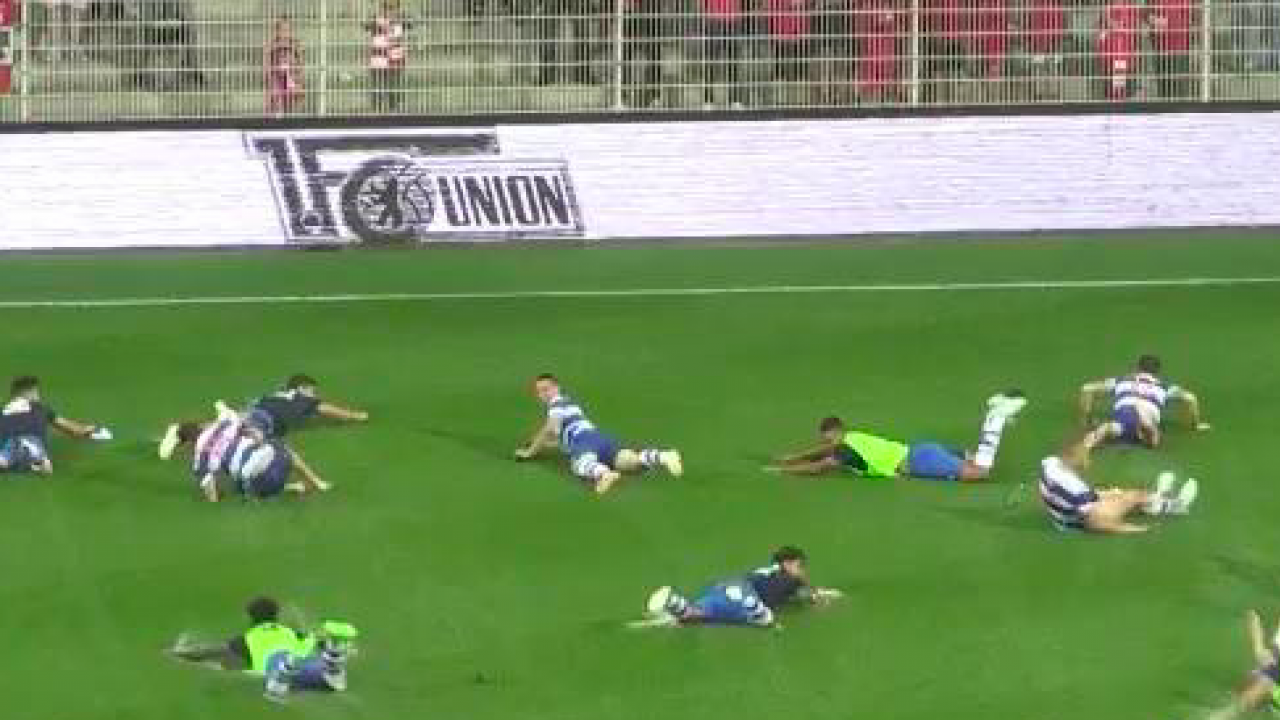 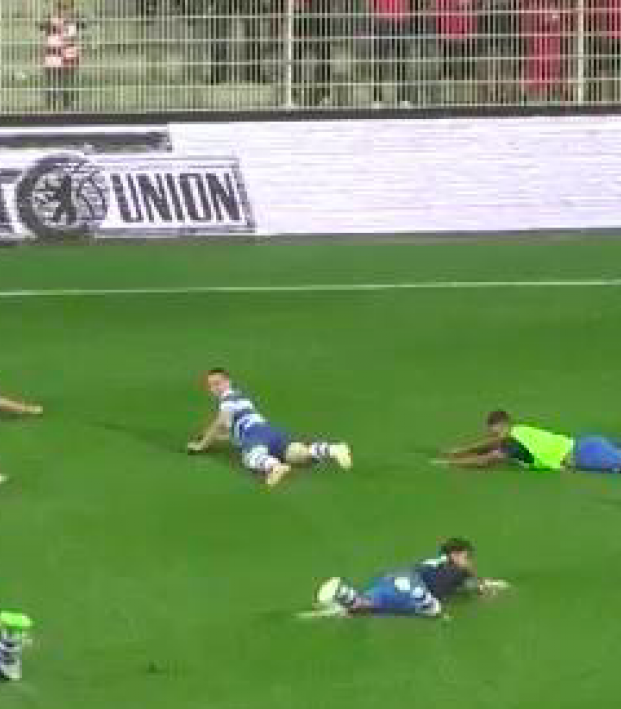 QPR and Union Berlin: official experts at turning lemons into lemonade. QPR traveled to Germany on Saturday for a friendly match against Union Berlin. However, the affair was cancelled after officials deemed the field too waterlogged to play. Fans and players it seemed would leave the stadium unfulfilled, unentertained.

"Fear not!" the two teams said. QPR and Union Berlin players took matters into their own hands. They gave fans an unexpectedly fun show with some good ol' fashioned belly-sliding moves. Watch the child-like foolery unfold.

QPR vs. FC Union Berlin was called off with a waterlogged pitch and the players did this instead... pic.twitter.com/o6tzGYBRQX