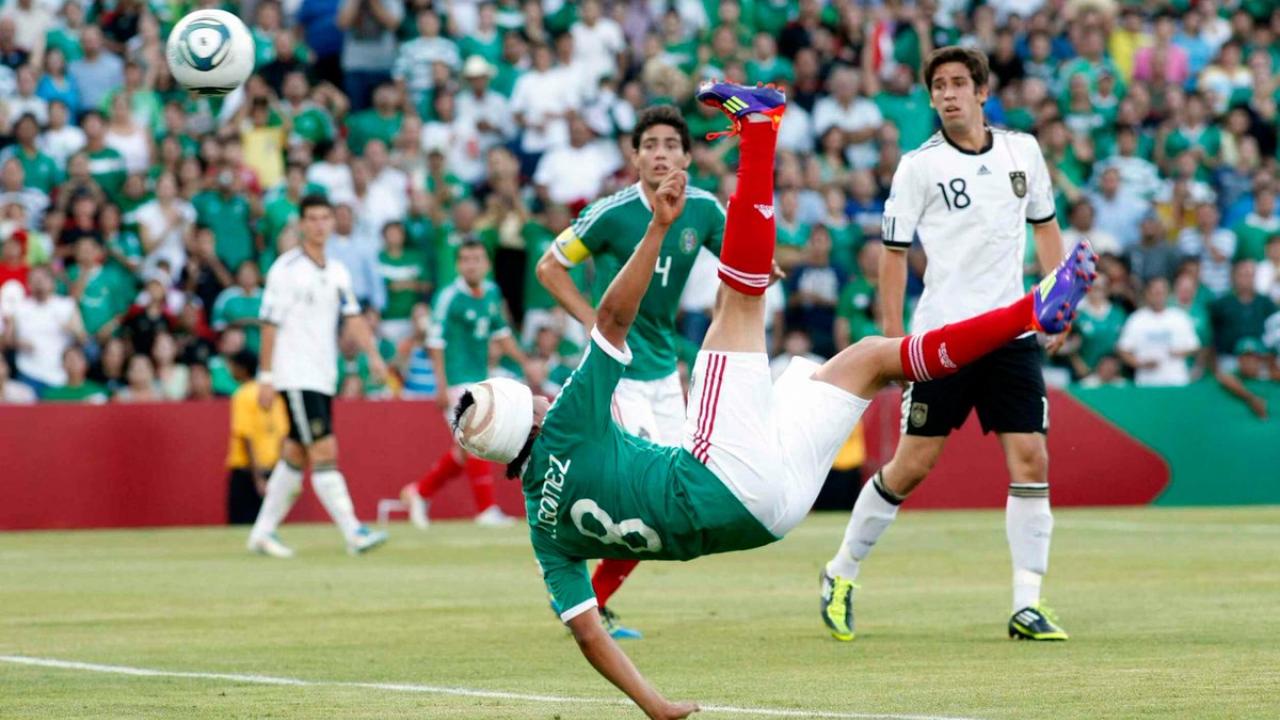 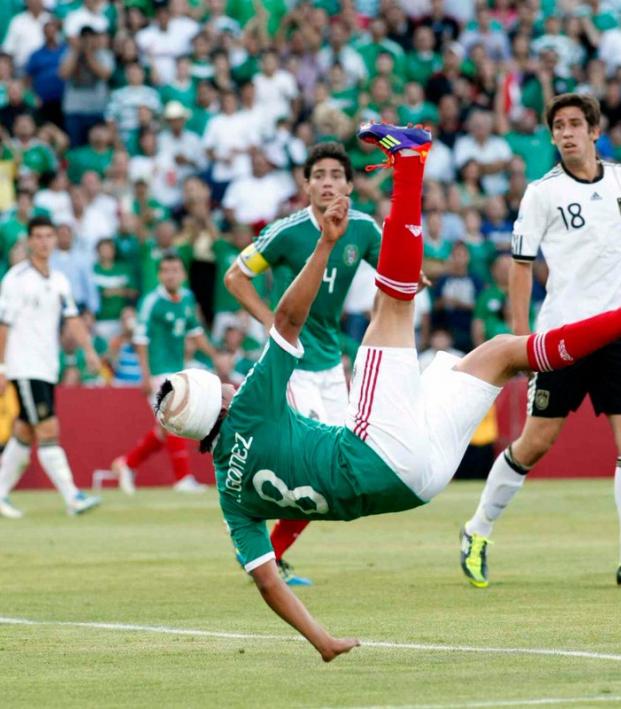 The Mexico vs Germany World Cup game will no doubt attract a great deal of attention worldwide. The defending world champions will make their debut against El Tri, and both teams will do everything in their power to make a statement showing that they mean business.

For Mexico, the stakes couldn't be higher. Joined by Sweden and South Korea in Group F, it seems like, realistically, only the second spot is up for grabs. Most likely, Die Mannschaft will end up on top of the group, and it will be up to the other three teams to determine who'll join the Germans in the Round of 16.

But even though Germany is expected to end up on top, that doesn't mean everyone else can afford a defeat against the Germans. 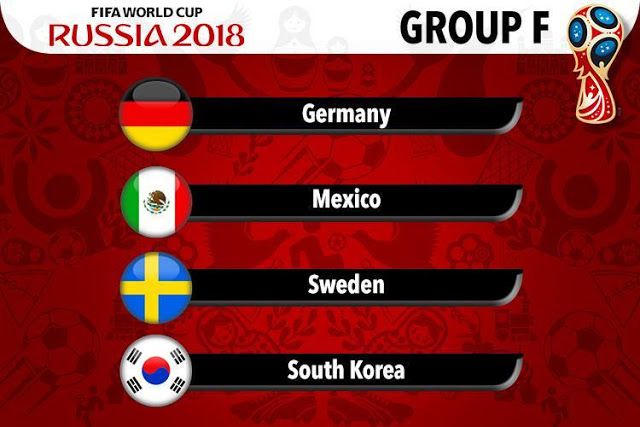 Is this the Group of Death? Probably. Photo: @RussiaWorldCup2 | Twitter

Securing at least a point against Germany could potentially be the difference between kissing the World Cup goodbye or moving forward. That being said, one should consider just how dominating Germany has been in its last seven opening World Cup games.

Germany's performances in such matches could not have been better. The Germans won all seven fixtures, scoring 27 goals and conceding three since the 1990 World Cup.

Now let's take a look at Mexico. Since 1986 — Mexico did not participate in the 1990 World Cup — Mexico has a record of five wins and two draws in its World Cup debut games. In those fixtures, El Tri scored 12 goals and conceded five.

While Germany's efficiency is no doubt superior to that of Mexico in opening games, chances are El Tri will not be such an easy out for Die Mannschaft. 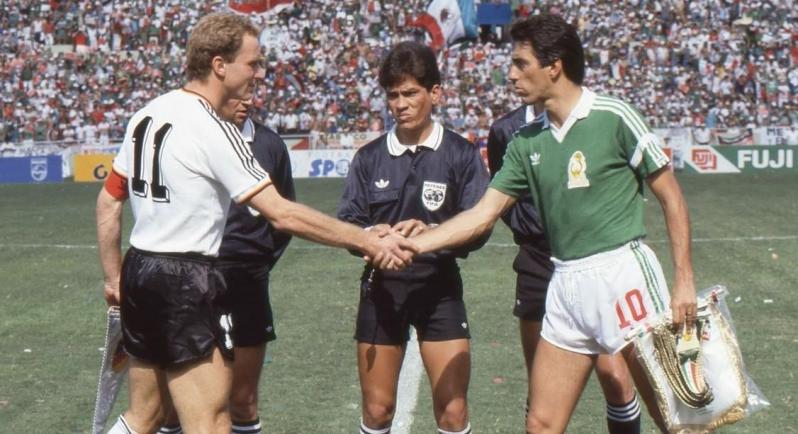 In 1986, Mexico and Germany played to a scoreless draw in regular time of their quarterfinal match, but the Germans ultimately won the penalty shootout, leaving host Mexico eliminated and heartbroken. Most recently, Germany destroyed Mexico 4-1 in the Confederations Cup semifinal last year. 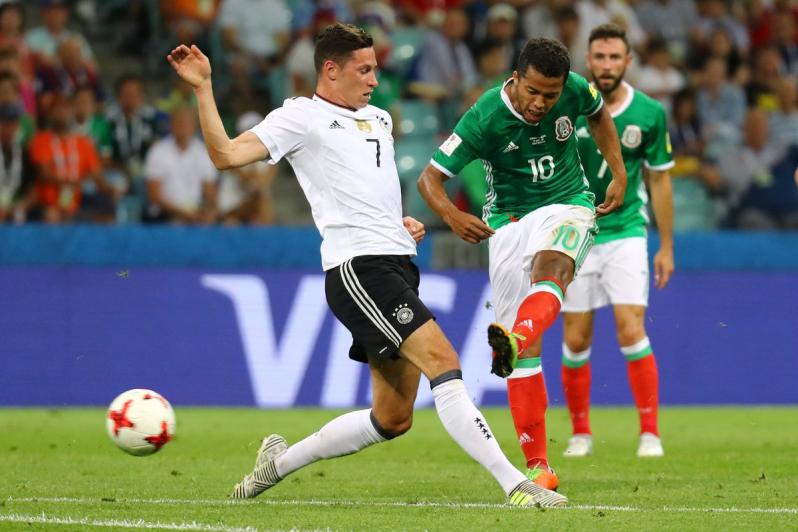 However, there is a glorious memory that keeps Mexico fans dreaming.

It was the 2011 U-17 World Cup. The tournament was hosted by Mexico. In the semifinals, Mexico hosted Germany in one of the most epic, movie-like games of all time.

The teams were tied 2-2. It was the 89th minute. A corner kick was given to Mexico. The ball flew above the entire defense after it took a deflection.

And then the unimaginable happened. Julio Gómez, who had severely injured his head a few minutes earlier, scored with the most unforgettable bicycle kick.

Mexico made it into the final and became World Champions after defeating Uruguay at Estadio Azteca.

So who will win the next Mexico vs Germany World Cup clash?

My personal and absolutely reliable astrologer says: Mexico all the way.