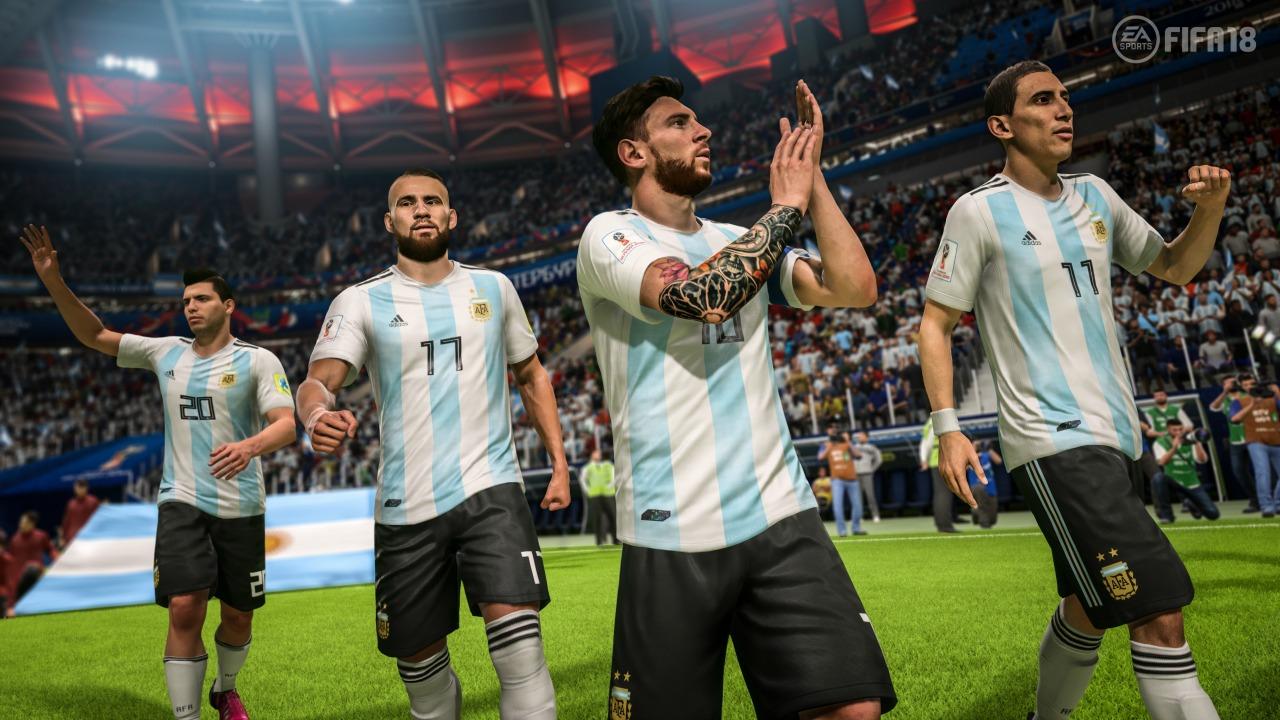 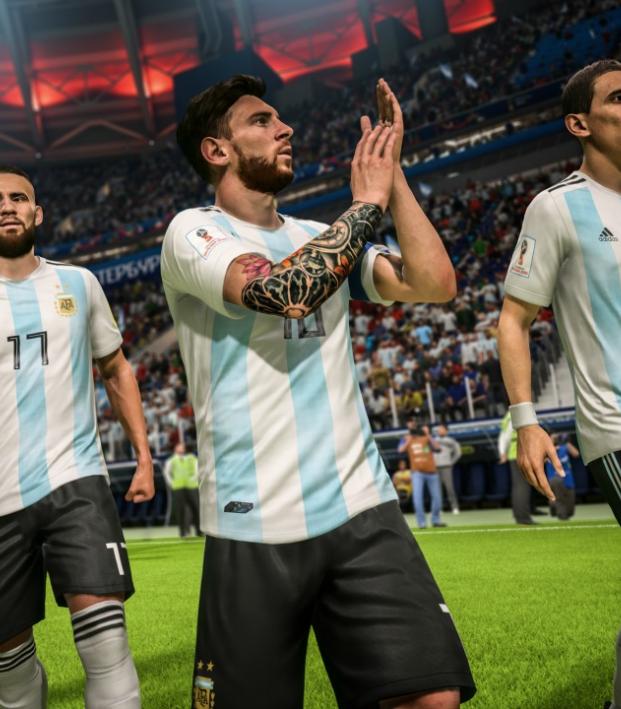 Starting on May 29 (16 days before the World Cup officially kicks off), you’ll be able to download a free update to FIFA 18 that focuses solely on bringing the 2018 FIFA World Cup to life. EA SPORTS just announced the content, which features a “2018 FIFA World Cup Russia” mode, a “Custom Tournament” option (let’s go, USMNT!) and “FIFA World Cup Ultimate Team.”

According to an EA SPORTS press release, the “2018 FIFA World Cup Russia” mode will allow you to play as any of the 32 competing nations and “will deliver a complete and authentic tournament experience through official FIFA World Cup elements, including authentic teams, kits, badges, Official Match Ball and the Official Winner’s Trophy."

All 12 stadiums from Russia will be in the game, along with immersive atmospheres and a new graphic and broadcast package that’ll deliver cinematic scenes on par with what you’d expect to see on FOX or Telemundo come June. 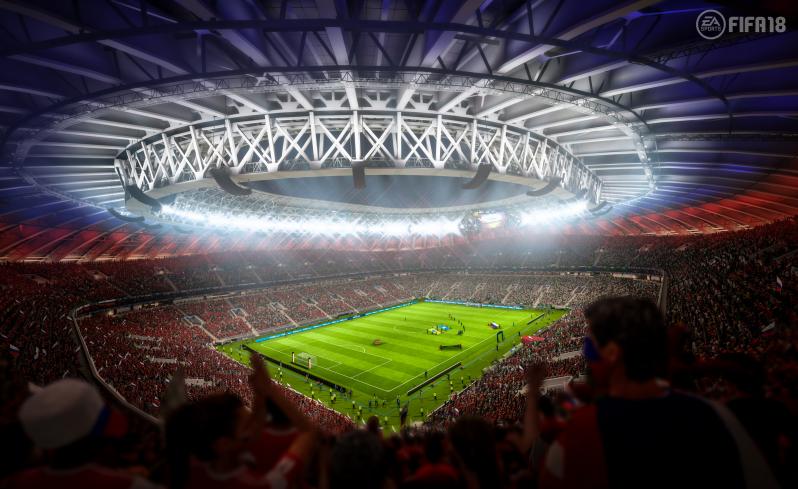 “Custom Tournament” is a similar offering, except you can swap in the USMNT to see how Bruce’s Boys would’ve faired in Russia (or Italy, Chile and the Netherlands, if you’re into it). It’s time to re-write history. 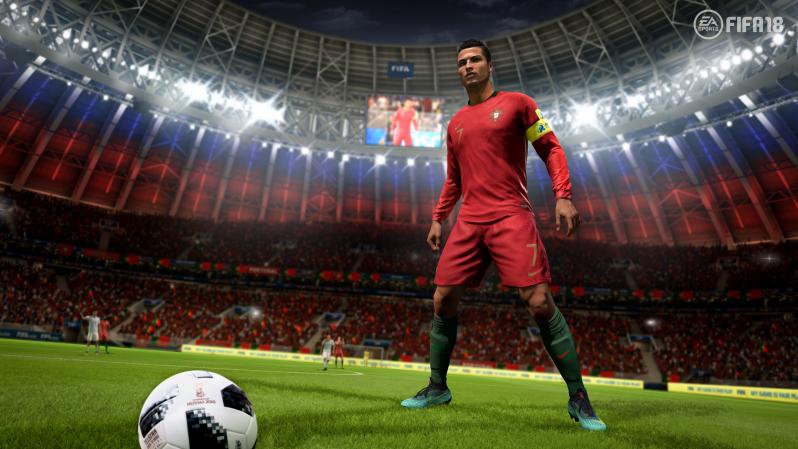 The “FIFA World Cup Ultimate Team” allows you to assemble an international dream team with “a revised chemistry system featuring dynamic player items related to the real-world tournament,” and also features FIFA World Cup ICONS — a collection some of the most iconic players in the history of the tournament.