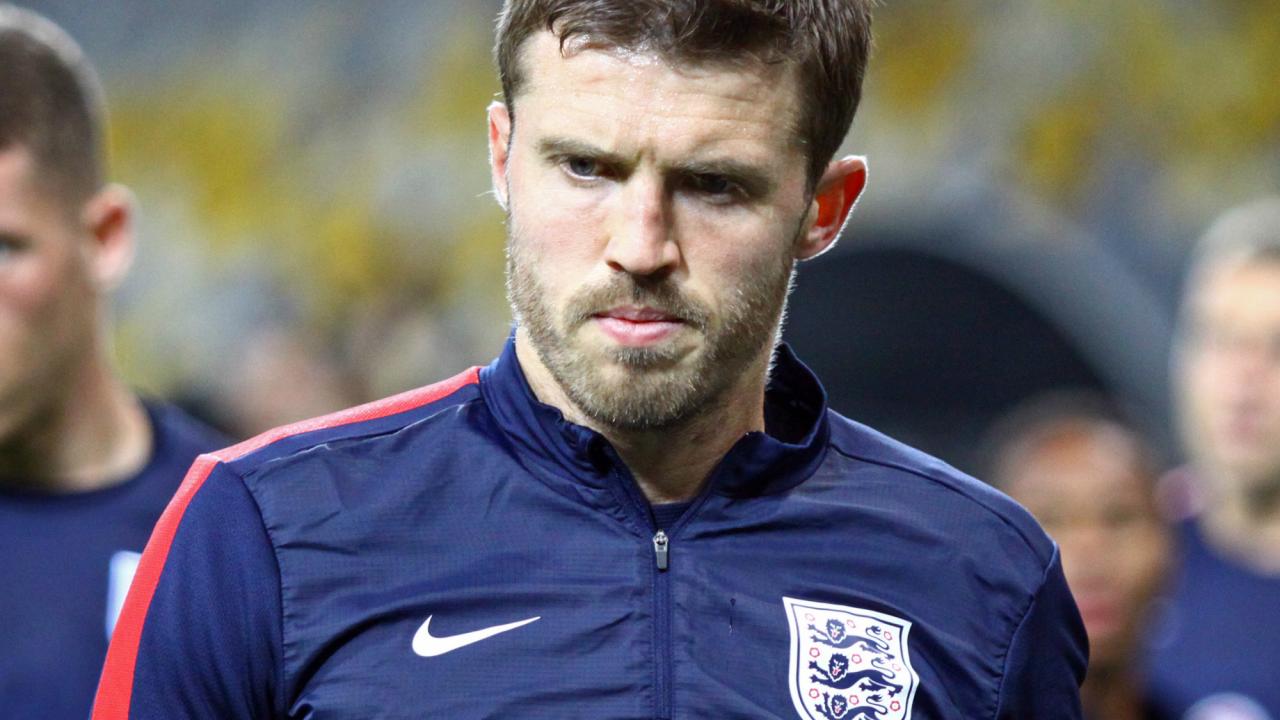 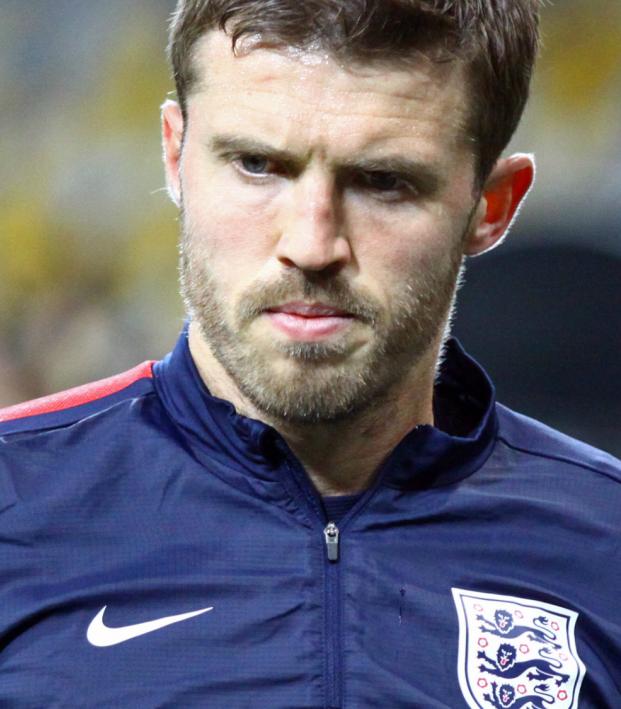 Yousef Alshammari April 30, 2018
When international duty calls, some players are more than eager to represent their countries. For those who aren’t, is it OK to say no?

The FIFA World Cup 2018 is just around the corner and the excitement is through the roof for all us football lovers. Though many football stars, rookie or veteran, share the same passion of serving their country on the pitch, other players like Michael Carrick would rather Netflix and chill.

The Manchester United veteran midfielder recently told Football Association officials not to pick him for the World Cup because international duty is “depressing.” The 36-year-old, who’s set to retire after this season, grew discouragement for international play after the 2010 World Cup where his total playing time was under a minute. Ouch.

“After South Africa in 2010 I thought I can’t do that again; I understood the privileged position I was in but I just couldn’t deal with it anymore,” Carrick told BBC’s Premier League show. “I was probably on the verge of … yes, I was depressed at times, yes. I told the FA, ‘Look just please don’t pick me.’”

The brilliant Michael Carrick talks here about asking England not to pick him. He couldn’t take another trip. The issue has always been there.Players can't stand those weeks and another world cup is near.... #mentalhealth #thefa #football #performance pic.twitter.com/NeEo7zZfOc

Carrick, despite almost 17 years of international play, has only capped for England 32 times, which might add up to the frustration he already has with England’s national team. Even if Manchester United’s Player of the Year in 2013 doesn’t get the national appreciation he wants, his future in Manchester United will most likely prove pivotal to his future success. Carrick is reportedly joining Jose Mourinho’s coaching staff for next season’s campaign and his teammates have already expressed Carrick’s importance in the locker room.

“I think it’s good there’s someone in the dressing room we can go to for tips and advice, and he’s always there for the younger players as well,” fellow Red Devil Jesse Lingard told Soccer AM.

Carrick isn’t the only player who has an issue with heeding his nation’s call for international duty and being unappreciated with little playing time isn’t the only reason for this frustration.

“When you have qualifiers, you have to go; or you have some sort of tournament, you have to go," Donovan said in an interview with the LA Times. “But when you have friendlies, … guys that are playing in conference finals should not be going to play with their national teams. They should be preparing with their club teams."

The problem doesn’t seem to be very linear. Some players are disappointed and others are just too fatigued from travel. Then there’s the Gabriel Batistuta, the Argentinian powerhouse who wreaked havoc on anyone in his way during the 90s. His reasons for not wanting to play internationally, at the time, were ridiculous. He would repeatedly tell the press that he didn’t like football but it was only until he retired that we got the truth as to why.

In 2014, Batistuta went to see an orthopedic specialist. He begged him to amputate his legs.

Here’s a little glimpse of what El Angel Gabriel can do in a Champions League clash with Manchester United.

Has possession football today unintentionally taken away a center forward's threat of looking to turning and create chances? Batistuta's body shape and mentality was on another level back in the day. pic.twitter.com/vUNkcf2lvB

Batistuta had legs of steel but even getting your squat booty on fleek doesn’t always save professional players from knee injuries. The former Roma and Fiorentina striker exhausted his legs with a fast-paced and action-packed style of play, the very tactical style that engraved his name as the 12th-highest scoring player in Serie A with 184 goals in 318 matches. The same reason that made him despise playing.

“I couldn’t bear it any longer; I can’t put in to words just how bad the pain was,” Batistuta told The Sun. “I left football and overnight, I couldn’t walk.”

Batistuta also said at one point, waking up early in the morning for a bathroom visit, he wet the bed because it was more bearable than walking a few steps. No wonder the player, who once held the record of being the only player to score hat tricks in two World Cups (1994 and 1998), developed a distaste to international play and football in general.