Zlatan Sent Off For Slapping Opponent, Pretending To Be Hurt 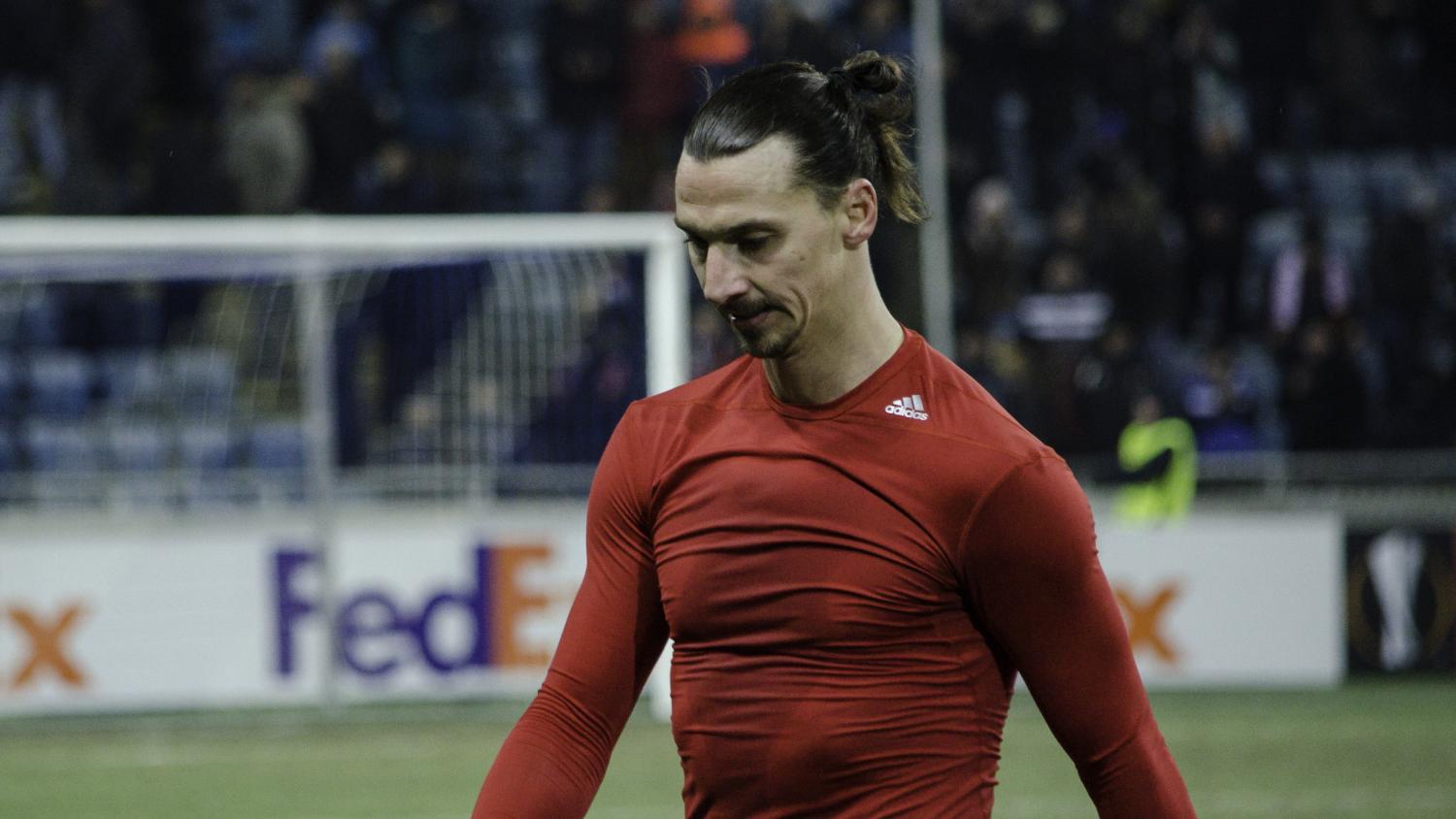 Zlatan reacted to a stomp by punching the offender in the head.
Shutterstock.com

Zlatan Ibrahimovic had one bad case of the Mondays for the LA Galaxy. Playing in a rare Monday afternoon match against the Montreal Impact, Ibrahimovic was shown red for a petulant slap upside the head of Michael Petrasso in the 41st minute. To make matters worse, Ibra then made a slow, unconvincing move to the ground to pretend to be injured.

Yep, that’s Major League Soccer’s most popular star punching a player in the back of the head and then acting as if he was the one who was hurt. For the record, Petrasso was shown a yellow card as well for stepping on Ibrahimovic’s foot to instigate the punch.

The Zlatan red card is a low point for the Galaxy’s big-name signing. The Swedish superstar arrived with much fanfare in March, scoring two goals in an epic comeback against rival LAFC in his first appearance. He then scored the winner against Chicago in his first start.

But Ibrahimovic hasn’t scored since, stuck on three goals as LA lost four in a row heading into Monday’s clash with Montreal. He seems to be more focused on his life off the pitch, recording World Cup commercials and pretending to be a fortune teller.

However, the Galaxy pulled out a 1-0 win despite playing most of the match shorthanded. Ola Kamara scored the game's only goal in the 75th minute.

The match was played on Monday afternoon in Montreal to commemorate National Patriots’ Day in Quebec. Monday was a national holiday in all of Canada, as it was also Victoria Day to celebrate the birthday of Queen Victoria. The Montreal Impact were also celebrating the club’s 25th anniversary.

Punching a player is never acceptable. Actually, let me rephrase that: Punching anyone anytime anywhere is never acceptable. Even if it was more of a slap upside the head, this has no place in soccer. Expect a lengthy punishment from Major League Soccer, unless the league is too terrified of losing ratings.