PSA: Please Respect Youth Soccer Referees This Season, They Don’t Get Paid Enough For Your Nonsense 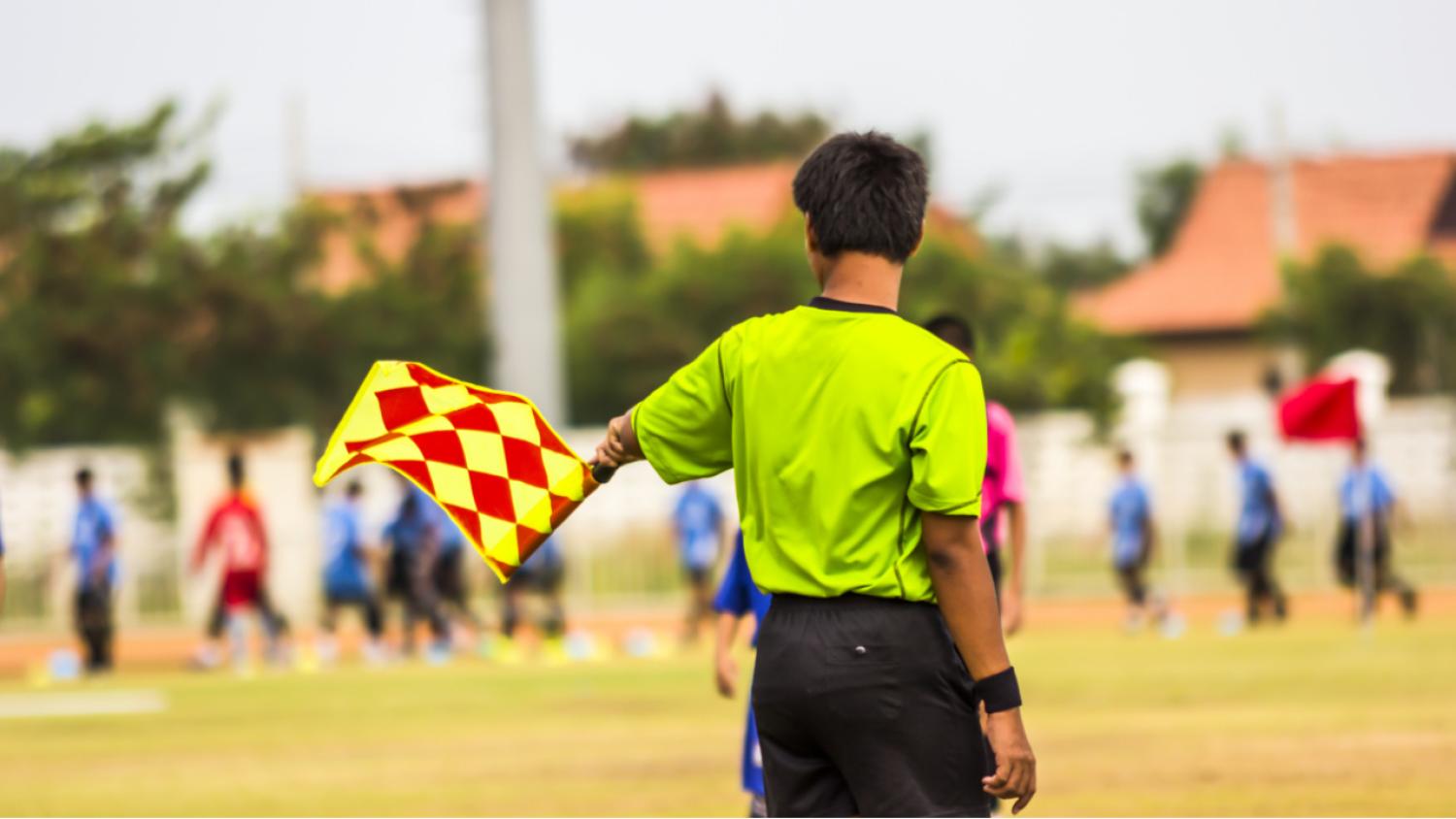 They deal with enough as it is.
Shutterstock

Fall is rapidly approaching, and youth soccer is already underway this season. The18 unfortunately reports on far too many instances of enraged parents going after youth soccer referees. We’re looking to change the narrative on those poor officials in yellow and give them some more respect.

They’re Not Getting Paid Enough

The average salary for a youth soccer referee in the U.S. is simply not enough. (Editor's note: I saw online via ZipRecruiter that the average salary was in the low $30k's, however I've been heavily informed that is incorrect. Apologies.) Those refs are working their butts off to make some money and officiate games. The last thing they need is a Chad or Karen in their face screaming and crying because little Johnny and his team suck at this sport and aren't getting calls going their way.

These referees are making about as much as it costs to put a child through youth soccer in this country. Cut the zebras some slack. While parents sit in the nice folding chairs sipping on water, the referee has run about three miles in the 85-degree weather. They don’t have time for you.

The World Cup Is In Qatar, Not This Random Field In Ohio

You can replace Ohio with whatever state you’re living in. I understand you want to your kid to win; we all want to be winners. These referees you chastise aren’t the Mike Deans and Anthony Taylors of the world, they’re not going to get every call right.

Thankfully, this isn’t the World Cup. I’m sorry if your kid’s team — the Fortnite Warriors — lost to the King Cobras because of a blown call. Just yam some Scooby Snack Gummies down your kid’s throat and they’ll forget all about the loss.

If you as a parent are complaining more than the actual players, you’re the problem here.

You Embarrass Your Kid, The Coach And Likely The Other Parents

This one is less about the referee and more on you. If you’re going out each weekend to make a referee’s life a living hell, then there’s a good chance no one likes you. Anyone who is going out of their way to a ruin a youth soccer game because of their agenda against youth soccer referees is flat out embarrassing.

Your kid hates it, the coach wants you put in a box and shipped to Madagascar and the other soccer moms bought earplugs to block you out. No one wants to hear you fight the referee.

These three reasons should be enough for you to at least consider showing youth soccer referees a little respect this season. If none of these reasons convince you then try being a nicer person.

If you fail to respect youth soccer referees then I will be under your bed, waiting.