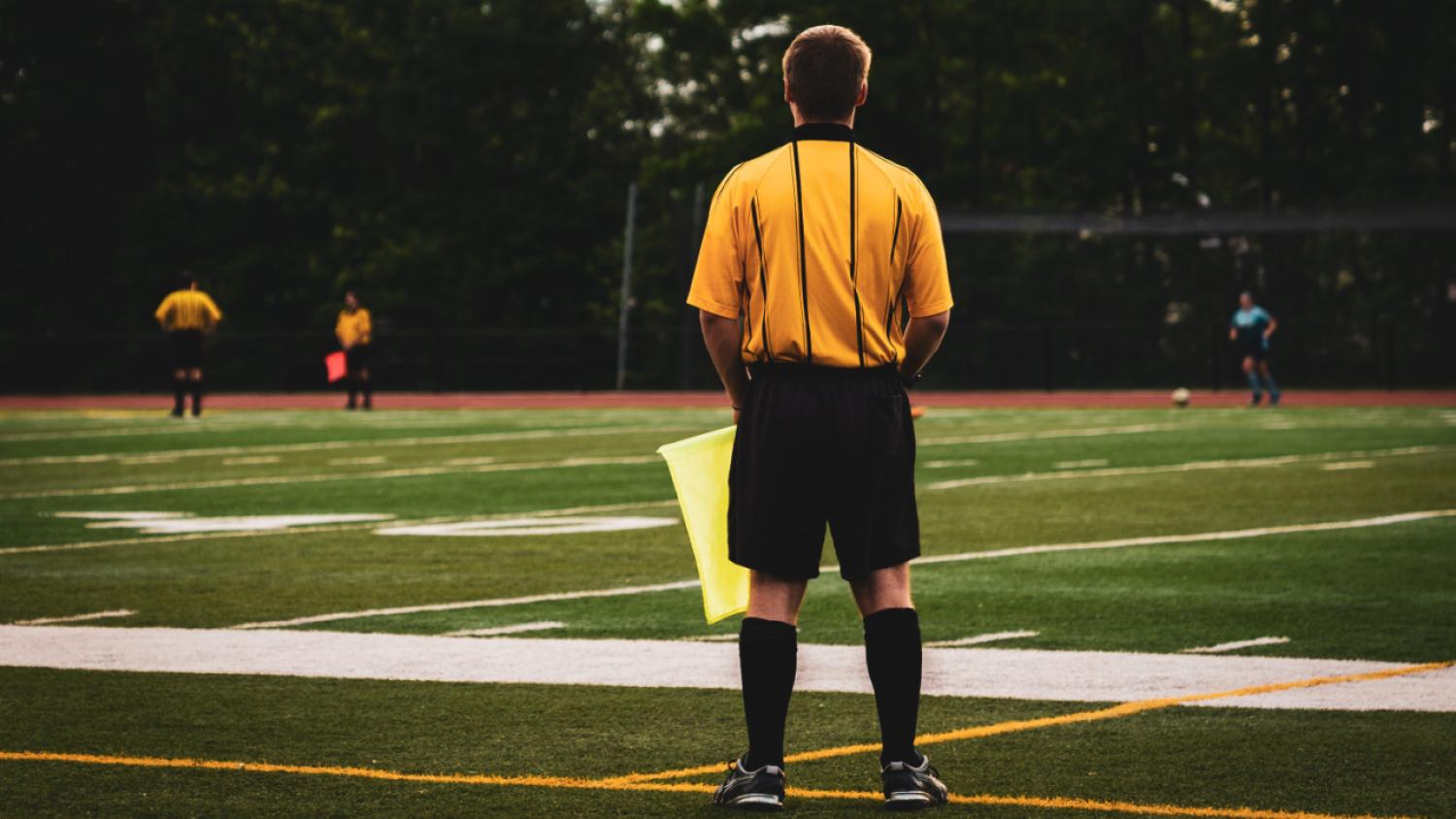 The father was booked on charges of assault and disorderly conduct.
Shutterstock

A youth soccer match at the Graham County Fairgrounds in Safford, Arizona, ended with deputies being called to the scene after multiple reports of a parent tackling the referee before his 17-year-old son threatened the official with gun violence.

According to witnesses, the referee was separating two players who were fighting on the field when the suspect, identified as Michael W. Goodwin, told the ref not to touch his son and tackled him.

Other parents and officials then attempted to get Goodwin off the referee, but in the midst of all this, Goodwin's 17-year-old boy went to the family vehicle to get a gun but returned emptyhanded.

"You're lucky I didn't have a gun, or you'd be dead," the teenager reportedly said.

He later told deputies that he'd attempted to retrieve a gun that his father normally keeps under the driver's seat, but the weapon wasn't there. He was charged with threatening while his father was booked on charges of assault and disorderly conduct.