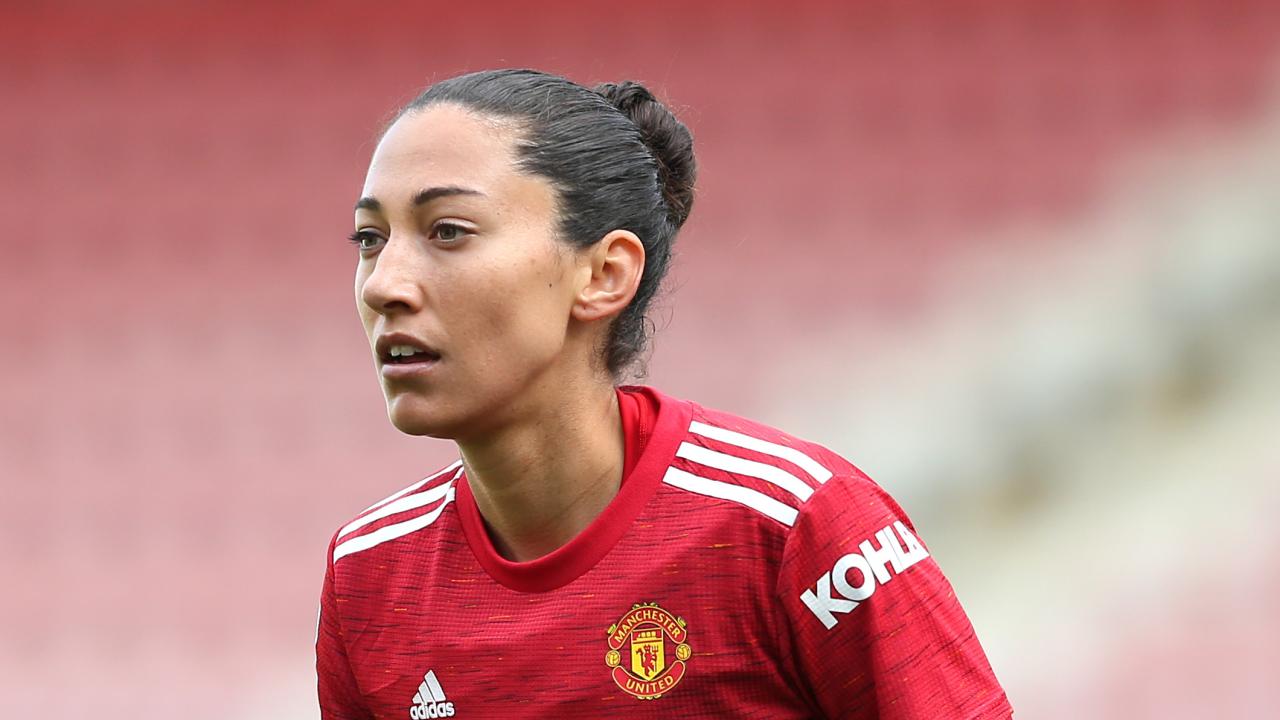 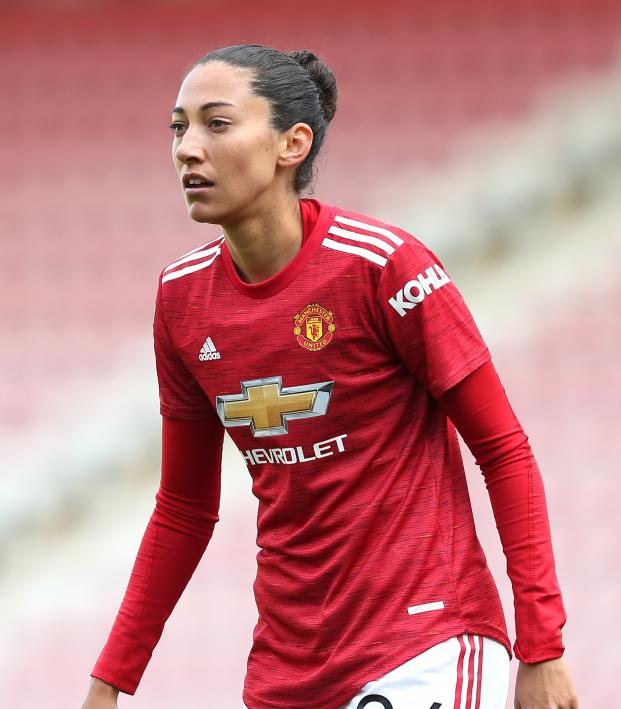 Let’s be real here: Women’s soccer has a long way to go to receive media coverage as widespread as men’s soccer, to get even half the coverage it deserves. Sadly, many organizations simply don’t put the necessary resources into what accounts for half of the beautiful game. But there has never been a better time to support women’s football — and for those who want to know how to watch women's soccer in the U.S., it’s never been easier.

It’s a sad fact about the United States that most Americans claim to be supporters of women’s soccer every four years only to ignore the sport when the USWNT isn’t playing at the World Cup. And while American men’s soccer fans have plenty of European club action to devour on TV every weekend, making it easy to ignore the domestic league, the same hasn’t always been true for WoSo fans in the U.S.

For a few years, the National Women’s Soccer League was the best women’s league in the world in terms of depth and quality — the North Carolina Courage beat bajillion-time European champion Lyon in a friendly in 2018 (to be fair the French side was in preseason). But since then the NWSL has continued to lose superstars like Sam Kerr to European clubs. This year, USWNT stars began fleeing the U.S., which has yet to contain Covid-19, for Europe, which has things under better control.

And this weekend is the perfect time to start.

How To Watch Women's Soccer In The U.S.

With European club football on an international break right now, this weekend is a prime opportunity to watch the Women’s Super League, England’s top flight. For the first time, it’ll be aired live on TV in America.

We’ve already covered how to watch the WSL in some detail here, and more detail for Morgan here, but let’s review: NBC, Fanatiz and Atafootball.com all have U.S. rights to WSL matches in the U.S., in addition to the FA Player streaming option, which is available internationally (including the U.S.) So far, NBCSN has yet to broadcast a WSL match live on TV (only on tape delay), but that will change this weekend.

On Saturday, Morgan’s Tottenham takes on Preath’s Manchester United at 7:30 a.m. ET, live on NBCSN. Morgan has yet to make her debut (she’s watched a few losses as Spurs is still winless in the WSL) but could finally appear for Tottenham on Saturday. Heath assisted on a goal in her Red Devils debut last weekend and will team up with Press again on Saturday, hopefully against their USWNT teammate Morgan.

Then on Sunday, Brighton hosts league-leading Arsenal at 7:30 a.m. ET and Kerr’s Chelsea hosts Mewis and Lavelle’s Man City at 9:30 a.m. ET. Both matches will also be on NBCSN, live.

If you can’t find a reason to watch the WSL this weekend between Morgan, Heath, Press, Lavelle, Mewis, Kerr, Vivianne Miedema and Jill Roord, then you simply aren’t a soccer fan.

But that’s just one league of many available for those wondering how to watch women's soccer in the U.S. Currently (or very soon) four other leagues will be easily accessible to U.S. audiences, not including the NWSL (which has its own partnership with CBS): top flights in France, Australia and Mexico, plus the UEFA Women’s Champions League.

How To Watch Women's Soccer By League In The U.S.

While we’ve consistently griped about how Peacock and CBS All Access have made watching men’s football more difficult and more expensive, streaming services have sparked a true golden age for women’s soccer viewership in 2020. A much of the credit must go to Atalanta Media, which is on a mission to ensure women’s soccer gets the coverage it deserves.

Personally, I’m most excited about the new D1F deal with ESPN+. For a decade now Lyon has dominated Europe, winning the last 14 Division 1 Féminine titles (France’s top flight) and seven Champions League crowns since 2011. Now American fans will easily be able to see just how friggin’ good this team is.

Add in Liga MX Femenil (where we see absurdly good goals like this from a 15-year-old), Australia’s top flight and, of course, the Women’s Champions League, and there is no excuse not to get into WoSo right now.

What else are you going to do, watch the Luxembourg vs. Cyprus men on Saturday morning?