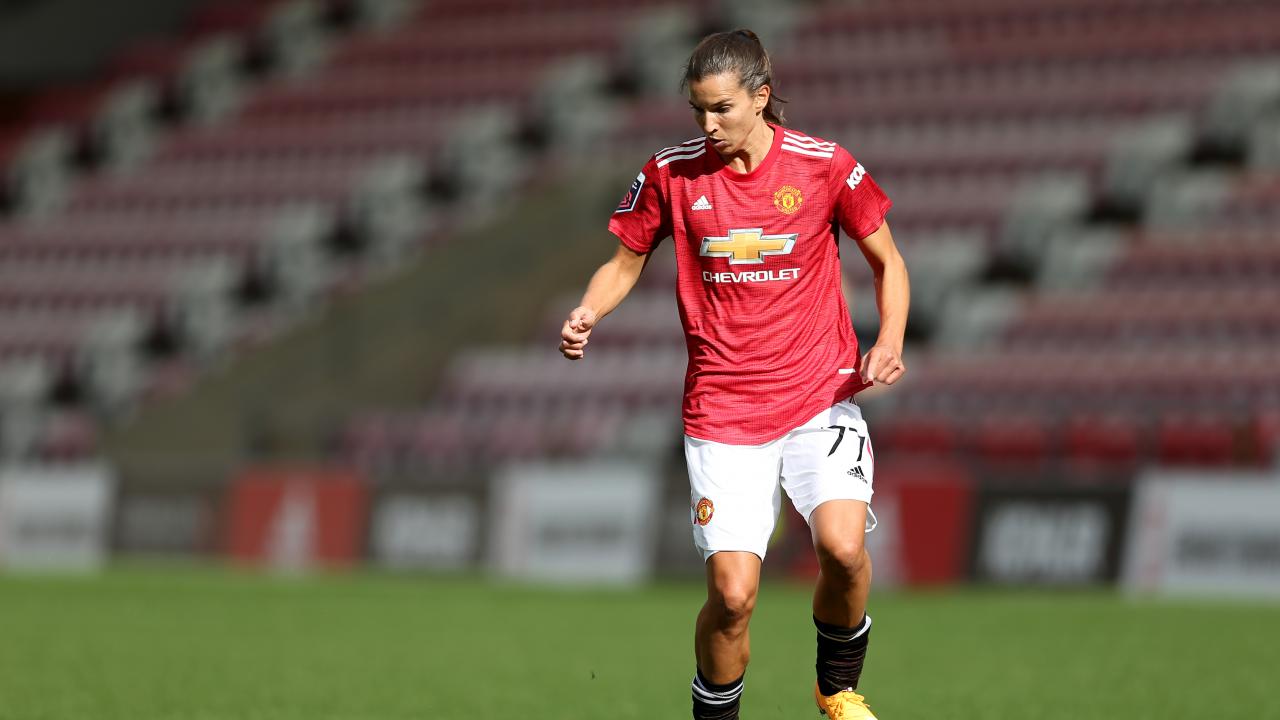 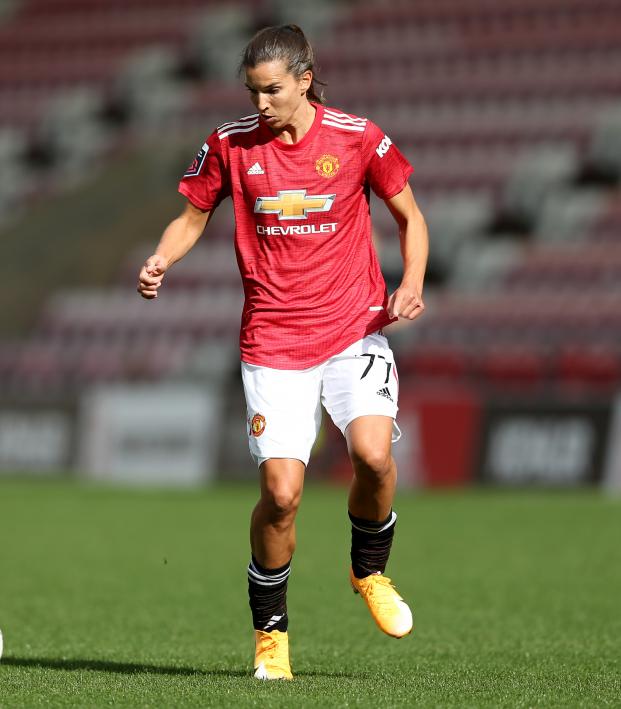 Reuters October 4, 2020
Arsenal is at the top of the FA WSL table with nine points from three matches.

Arsenal climbed back to the top of the FA Women's Super League with a hard-fought 3-1 win over bottom side Bristol City, while Fran Kirby's early headed goal gave champions Chelsea a narrow 1-0 win over Birmingham City on Sunday.

Arsenal went behind to an Abi Harrison effort after six minutes, but goals either side of halftime by Jordan Nobbs and Caitlin Foord put them back in the driving seat, with Dutch ace Vivianne Miedema adding a third five minutes from full time.

The win puts the Gunners top of the table with nine points from three games, the same total as Everton, who thrashed Aston Villa 6-0 on Saturday, and who are second on goal difference.

Chelsea's star-studded attacking lineup created plenty of chances at home to Birmingham, but only Kirby managed to get on the scoresheet in a 1-0 win that leaves them in third spot on seven points after three games.