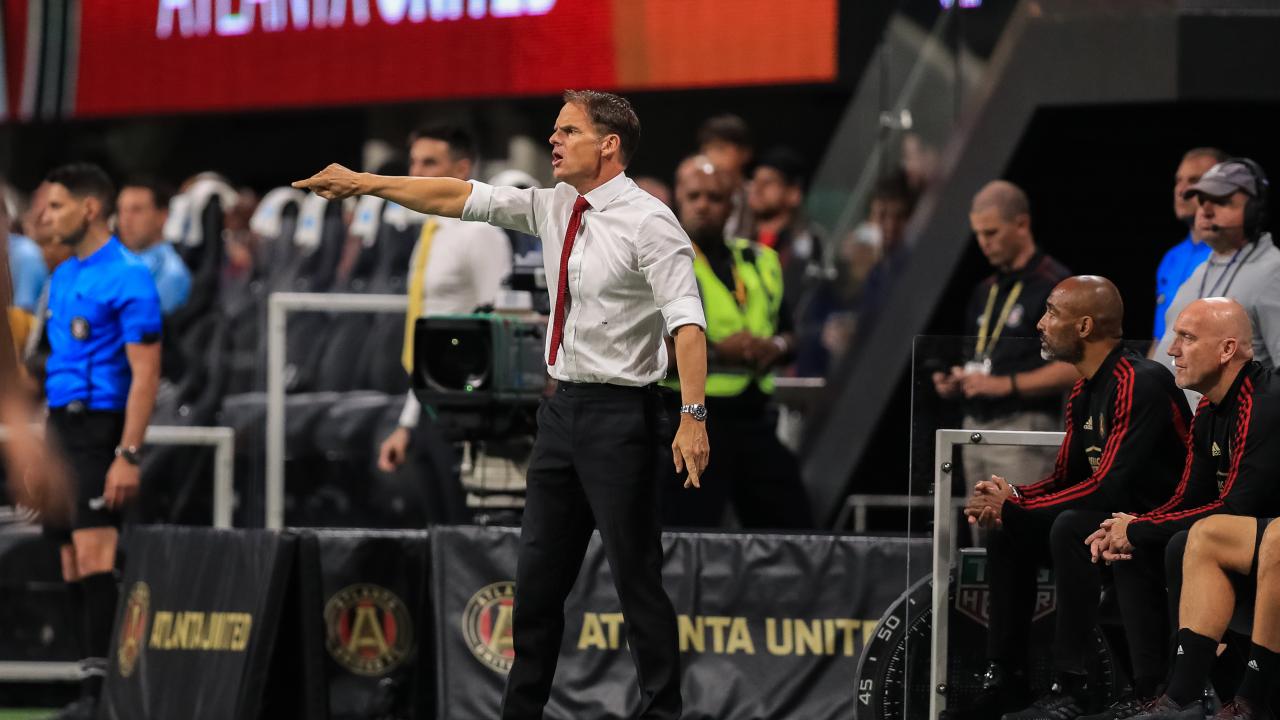 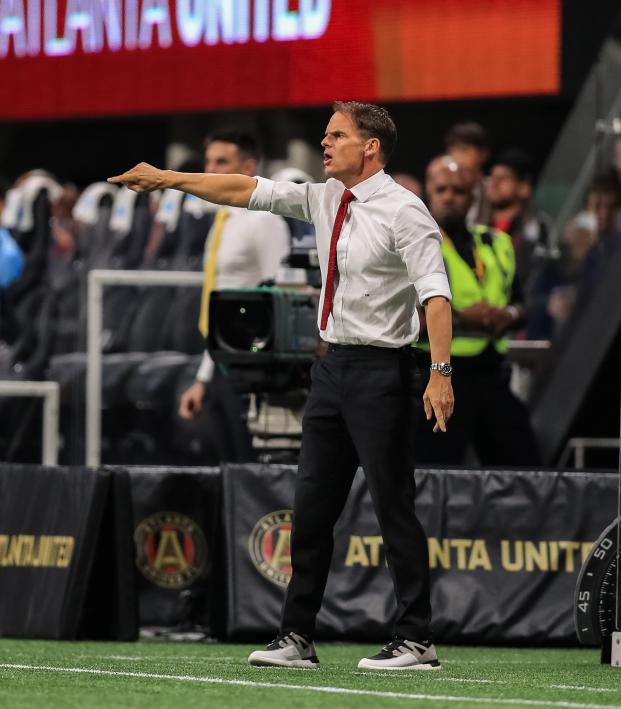 New Netherlands manager Frank de Boer will have a tough job over the next fortnight trying to convince the doubters he is the right man to lead the national team after Ronald Koeman.

De Boer, 50, took over last month from Koeman, who left to join Barcelona, and will make his debut on Wednesday when the Dutch host Mexico in a friendly followed by two Nations League games away to Bosnia on Sunday and Italy three days later.

His appointment brought a mixed reaction despite the former defender's fine playing career with 112 games and five major tournaments for his country before coaching Ajax to a record four straight league titles from 2011-2014. De Boer’s subsequent unsuccessful managerial spells at Inter Milan, Crystal Palace and Atlanta United in MLS tarnished his reputation and left many pundits openly wondering whether he was the right man to replace Koeman.

Then Manchester United boss Jose Mourinho called him the worst manager in Premier League history after De Boer spent just 77 days in charge at Selhurst Park in the league's shortest-ever managerial tenure. Before that he lasted only a week longer at Inter, fired after 85 days amid accusations he sought to impose the Ajax style of play on a skeptical Serie A club.

“Of course, when you don’t succeed you want to rectify that as quickly as you can but I’m not one who gets too bothered about what is being said about me,” De Boer responded at his presentation last month when pressed about the flops.

He insisted he was determined to succeed and keep up the renaissance in Dutch fortunes. After finishing third at the World Cup in Brazil six years ago, the Dutch missed out on Euro 2016 in France and the 2018 World Cup in Russia, precipitating a major crisis of confidence.

But Koeman restored hope as the Netherlands came runners-up in UEFA's inaugural Nations League and qualified for Euro 2020, now postponed by one year due to the COVID-19 pandemic.

De Boer, who has hardly had any time to work with the Dutch players before Wednesday's debut, is not expected to deviate much from his predecessor’s approach but he bristled at suggestions he will be 'Koeman 2.0'.

“No, certainly not, but I do think we have many similarities. I want to continue his work. He has done very well in the past two years, so it would be crazy if I said that I want to do it completely differently," he said.