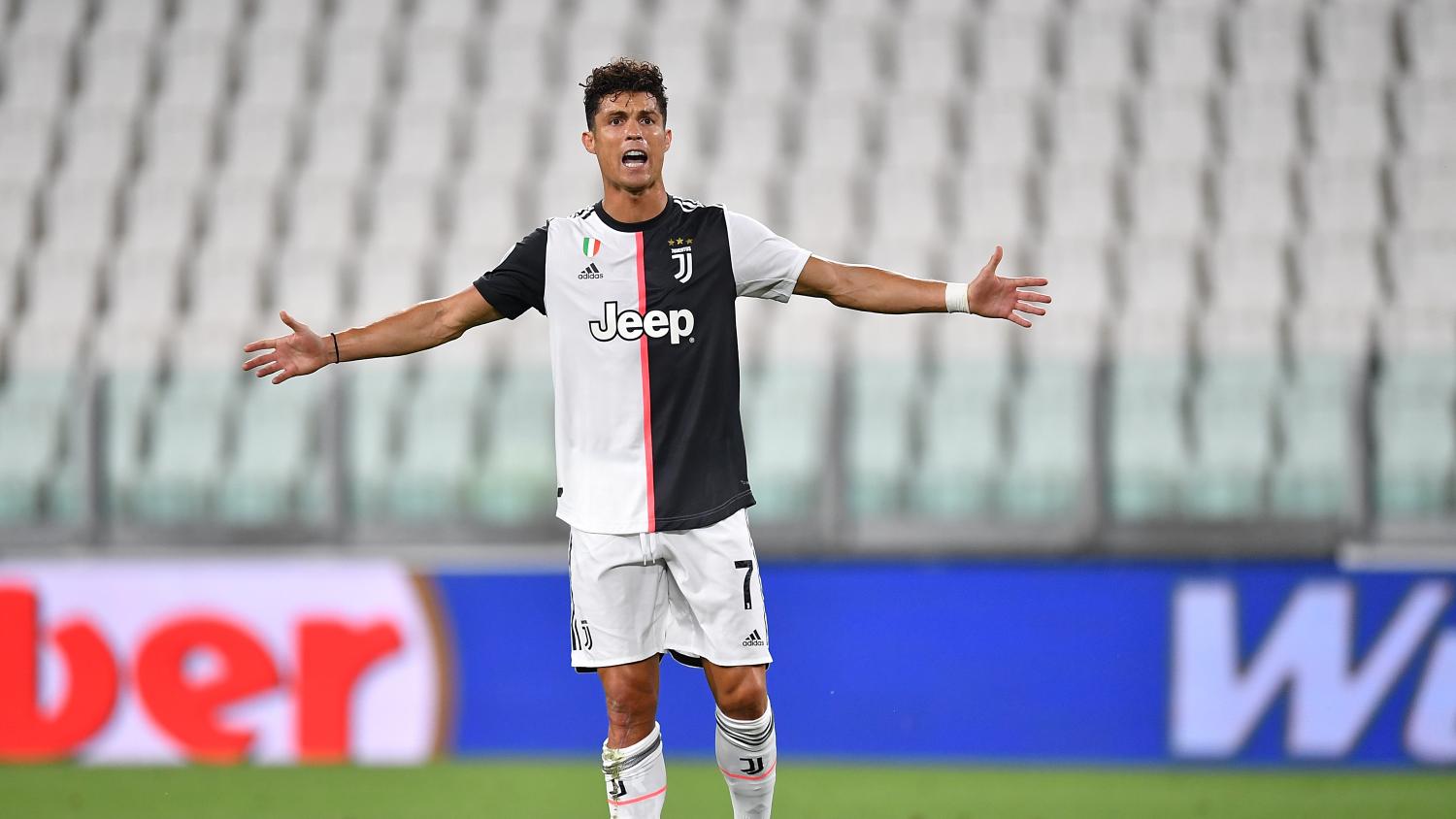 There was a time, back before Tommy Smyth began broadcasting into our homes on weekday afternoons, that it was all but impossible to find European soccer on TV in the U.S.

In the late 1990s, Smyth’s passionate commentary and ESPN’s willingness to bring the Champions League to American viewers created a new generation of soccer fans in a country that had only just launched its own league. Before ESPN began broadcasting the premier club competition twice a week, it was easier to find billiards on TV than soccer.

Sadly, America is returning to the pre-ESPN era of Champions League coverage thanks to some clueless, greedy-as-fuck executives at CBS.

The TV schedule for the remainder of the 2020 Champions League, set to resume on Aug. 7, was announced on Wednesday and it’s going to be just as hard to find as it was in the early 90s.

How To Watch Champions League 2020 TV/Streaming In U.S. (In English)

It's getting closer! Here's the full schedule for @ChampionsLeague on @CBSAllAccess starting a week from Friday. #soccer #ChampionsLeague pic.twitter.com/ywpvuNfm3z

Last fall, CBS acquired the U.S. English-language TV rights to the Champions League from Turner Sports, set to take effect for the 2021-22 season. In July, Turner Sports sold off the remaining year and a half on its contract to CBS, effective immediately, giving the Eye Network the remainder of the 2019-20 season, which was suspended in the middle of the Round of 16.

When CBS first won the Champions League TV rights, we worried they’d hide everything behind the pay wall of their new streaming platform, CBS All Access. We were proven right when an earnings call confirmed all matches would be on All Access, with only a few on broadcast network. But this recent announcement is even worse than we feared.

Most damning, for the first time since the early 90s, none of the quarterfinals or semifinals are on TV in America (in English, at least).

Interesting choice by CBS Sports to put all the men's UEFA Champions League quarterfinals and semifinals solely on their streaming service and not on a TV channel. pic.twitter.com/OE42M2ufAB

Even the final has been relegated to CBS Sports Network, a channel the most devoted of sports fans would struggle to find. You’d think CBS would air the most prominent soccer game of the year on its national network, a game that garners hundreds of millions of viewers around the globe, but instead CBS is airing PGA golf that day, and not even a major.

Fucking golf over the Champions League final — way to ingratiate yourself to a new audience, CBS.

The only saving grace, at least for the remainder of the 2020 season, is that CBS All Access is currently offering a one-month free trial, which should cover the expediated knockout rounds.

But the reality is that most people won’t even know to sign up for CBS All Access to watch the Champions League, unless they astutely read this article.

You’d think CBS would learn the lesson taught by B/R Live. Turner Sports’ attempt at a streaming service was a massive failure because no one wanted to pay the obscene fees required just to watch a few games a week. All Access also costs $9.99 per month, though at least it has other shows to watch (like Jordan Peele’s Twilight Zone). There’s also an All Access subscription available for $5.99 per month that includes commercials.

To make matters worse, the interface on CBS All Access is currently quite awful. Finding NWSL Challenge Cup matches was its own challenge, with a search of “NWSL” usually failing to produce any results. For a network that caters to old people who don’t know how to change the channel, the whole thing is not user friendly at all. On the bright side, CBS announced its list of talent and it Steve Nash isn't on it.

Fortunately, for those who don’t have a credit card to sign up for a free trial or who already used their free trial on the NWSL Challenge Cup, there is another way.

Univision announced its Champions League TV schedule for U.S. audiences on Thursday, with all matches on channels soccer fans actually know how to find, like Univision, TUDN, UniMás and Galavisión.

Univision has received record viewership in the years since Fox lost the Champions League rights to Turner Sports. With some less-than-stellar coverage on TNT and too many matches behind a pay wall, fans made the simple choice of choosing free over the English language, something CBS will soon find out.

Looking forward, starting with the 2020-21 season, CBS has also confirmed that every Champions League and Europa League match will be on CBS All Access but has not confirmed if and how many matches will be available on CBS or CBS Sports Network.

For those scrambling to find out how to watch Champions League on TV in the U.S., your short answer is to watch in Spanish on Univision networks. Your long answer is to figure out how to get CBS All Access.