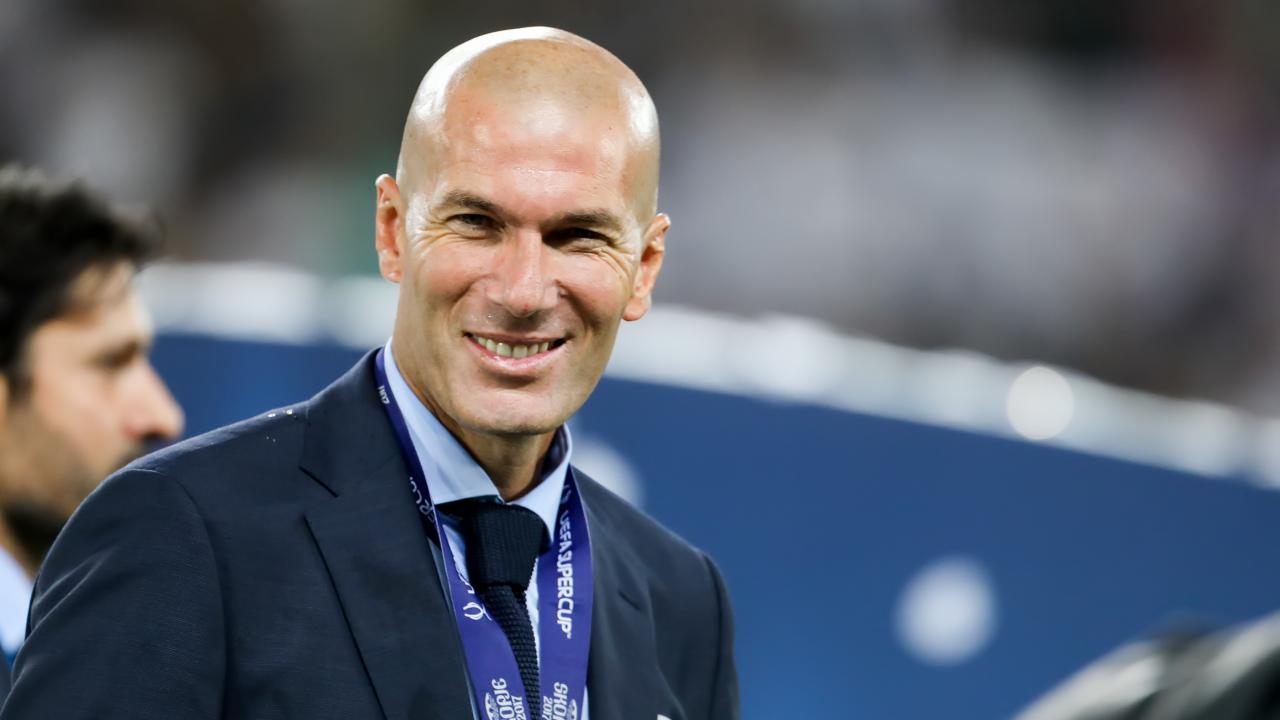 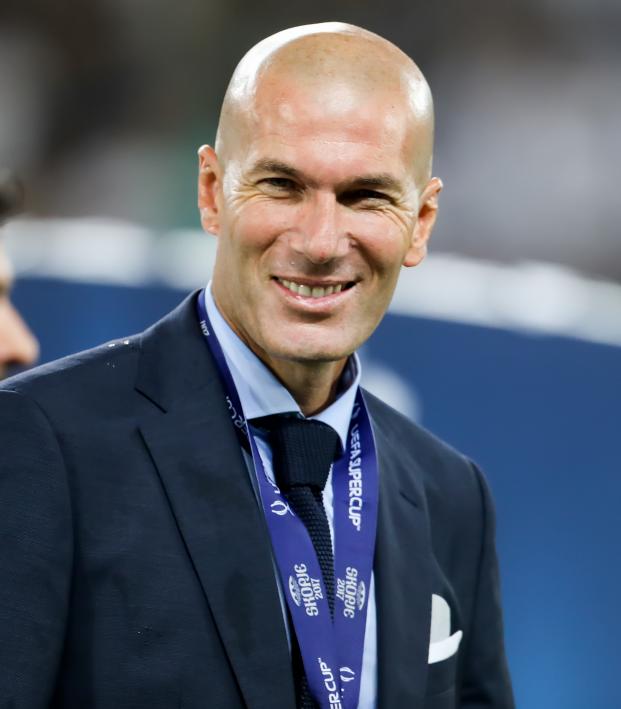 Spencer Jackman July 17, 2018
Zidane will work as an assistant sporting director with his former club.

Less than a week after Ronaldo made his move to Juventus official, his former manager at Real Madrid is set to join him at the Old Lady. The Zinedine Zidane Juventus connection extends back to the prime of his career. Zidane spent five seasons at Juventus from 1996-2001, during which time he won a Ballon d'Or and finished runner-up in the Champions League twice.

After falling short against Real Madrid in the UCL final in 2017 and in the quarterfinals last season, Juventus brass has made two moves to turn its European kryptonite into an asset.

Zidane went 3 for 3 in Europe as Real Madrid's manager. Ronaldo received a rare standing ovation as an opposing player in Turin following an otherworldly bicycle kick in last season's quarterfinal.

Since Juventus won the Champions League title in 1996, it has finished as the runner-up five times. The club has enjoyed no shortage of domestic success, and it is heavily favored to win its eighth consecutive Scudetto. But Ronaldo and Zidane are not coming over to extend the domestic run. Juventus has a Champions League-or-bust menality.

Manager Massimiliano Allegri will give the Champions League one last crack with his veteran squad. But the Zidane Juventus reunion certainly ramps up the pressure on his shoulders. It's not inconceivable to think that Zidane could take over mid-season if Allegri isn't getting the job done. Zidane replaced Rafa Benitez at the helm of Real Madrid in January 2016 and led the club to its first of three consecutive UCL titles.

However, since stepping down from his post at Real Madrid, Zidane has made it clear that he would prefer a break from managing. His position as assistant sporting director marks a return to an advisory role. Zidane served in various front office positions with Real Madrid from 2009-2013 before joining Carlo Ancelotti's staff as an assistant.

Juventus fans will be in for an adjustment supporting Ronaldo and rooting against Gigi Buffon. If Ronaldo and Zidane can bottle their Champions League magic and bring it with them to Turin, they'll have no problem getting behind their former adversaries.