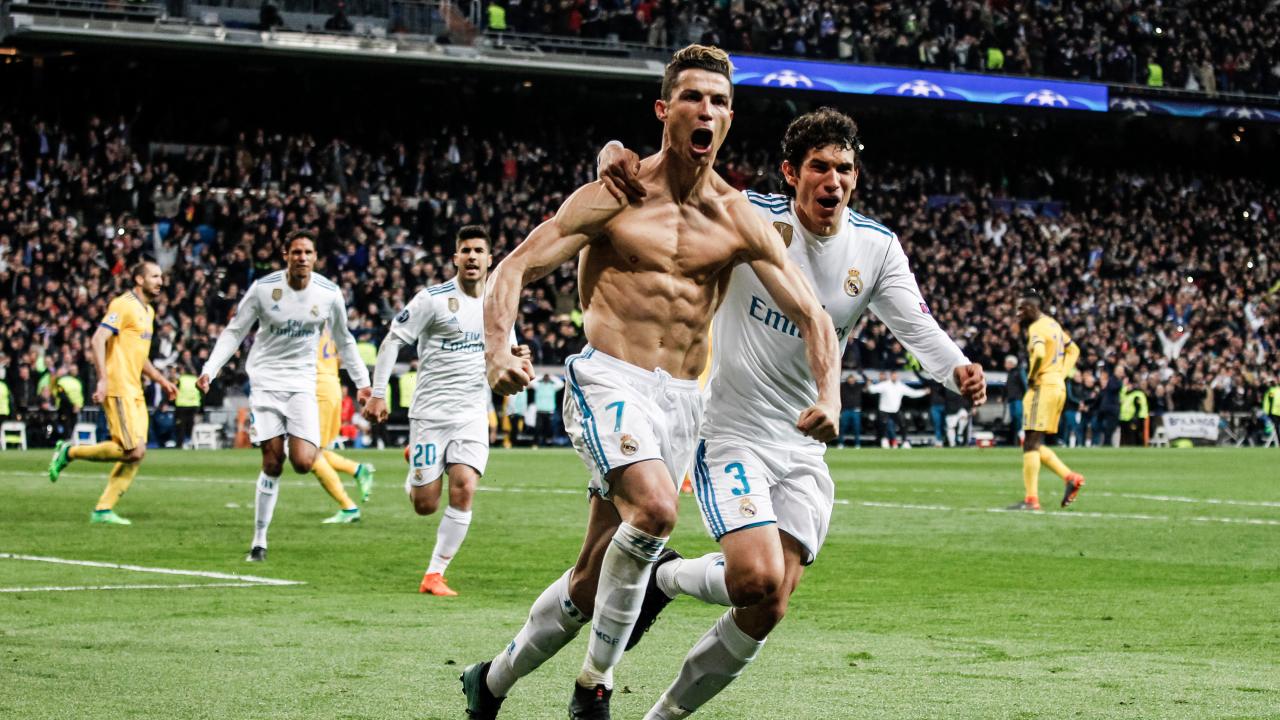 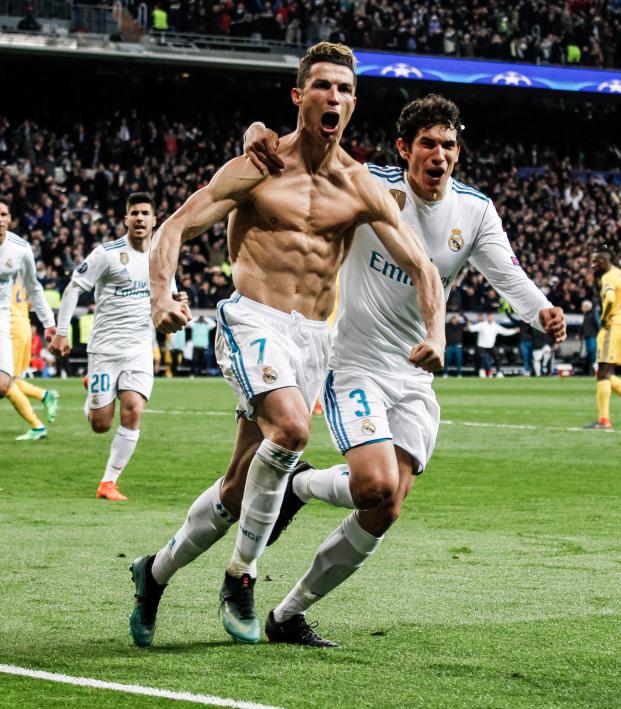 Connor Fleming July 16, 2018
Juventus is celebrating #CR7DAY with the Portuguese legend undergoing his medical and presentation in Turin.

Fresh off his holiday in Greece following Portugal’s Round of 16 elimination at the hands of Uruguay, Cristiano Ronaldo has sauntered into Turin with fans baying for some “Siiuuu!” and a first Champions League crown since 1996. But before all that, a man’s got to sign some autographs, sing a little song and walk on a treadmill in a slightly more kinky version of Gareth Southgate’s beloved waistcoat.

Here’s Ronaldo signing some autographs for the kids (and perhaps receiving some abuse from Fiat workers).

Here’s Ronaldo singing a little Juventus tune. Between this and singing the Champions League anthem, we definitely see Ronaldo eventually coming to MLS and taking over for Peyton Manning as the jingle spokesperson for Nationwide.

And here’s the most well looked-after, my-body-is-a-temple body on the planet undergoing a physical. My guess is it’s actually Ronaldo who’s giving the doctors a medical, not the other way around.

Ronaldo will soon be formally presented by Juventus at the Gianni e Umberto Agnelli hall alongside president Andrea Agnelli and general manager Beppe Marotta. The 33-year-old signed a four-year deal with the Serie A club earlier this month with a net annual salary of roughly $35 million.

According to Forbes, Ronaldo’s gross salary is around $64 million annually — certainly a rung lower than Lionel Messi ($84 million) and Neymar ($73 million); not that Ronaldo couldn’t have trumped them all by moving to the Chinese Super League.

Juventus begin preseason play in the International Champions Cup stateside. It’s believed that Ronaldo will take no part in friendlies against Bayern Munich (July 25), Benfica (July 28) and the MLS All-Stars (Aug.1), but that he’d make his Juventus debut on Aug. 4 against, you guessed it, Real Madrid at FedExField in Landover, Maryland.