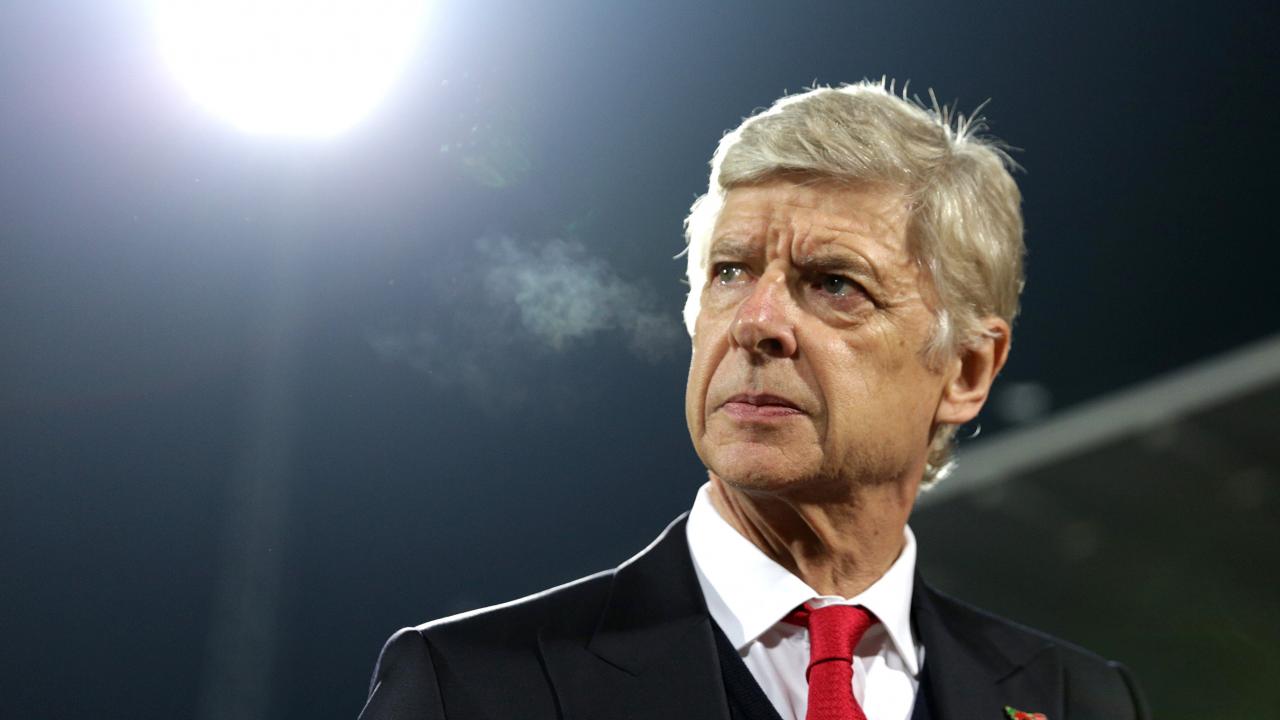 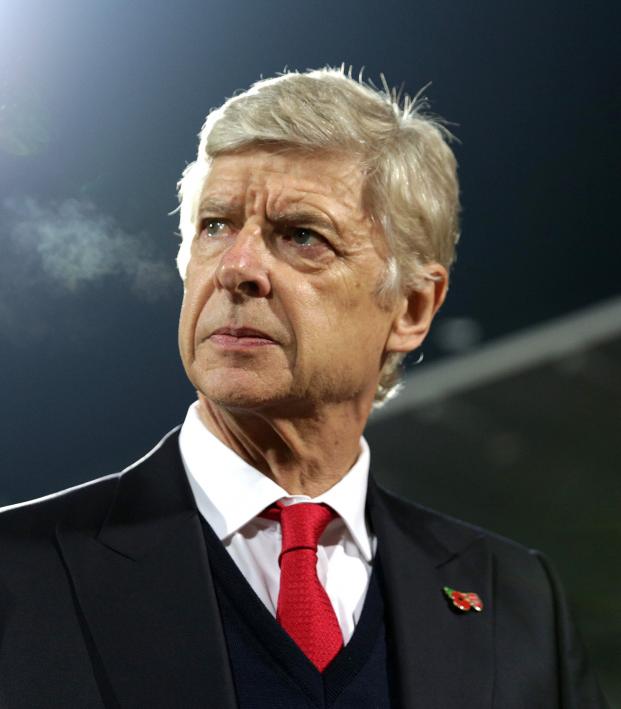 In May, Arsenal's former boss Arsene Wenger bade farewell to the English club after 22 years, seven FA Cups and three Premier League titles. Now, in a lengthy interview with France’s RTL, Arsene Wenger shed some reflective light on his journey with the Gunners.

The 68-year-old Frenchman also mentioned moments that I’m sure all of us hold in high regard. Wenger left Arsenal a year earlier than his contract’s end with two consecutive qualification failures to the Champions League.

Arsenal’s win against Pep Guardiola’s Barcelona in 2011 is one of Wenger’s most proud moments. Wenger explains this fulfillment as to Guardiola’s team being at their peak during that time.

Arsene Wenger: "The 2-1 win over Barcelona in 2011 as his most satisfying win due to Pep Guardiola’s side being at their peak at that time." pic.twitter.com/pqHPzFLVr5

“I am someone who likes to move around a lot, but I also like a challenge; I’ve been a prisoner of my own challenge at times,” Wenger said.

The former Strasbourg FC player, which is also his birthplace town in France, didn’t shy out at all when it comes to any qualms during his time with Arsenal.

“Deep down though, the obsessed man is selfish in his pursuit of what he loves. He ignores a lot of other things. But it’s a bone to chase at the same time.”

Wenger’s meditative mentality and thoughtful tactics are what truly make him Le Professeur of football. Look at how easy it is to meaningfully reflect on a match:

"It's basically a miracle that we won it"

As for his protégés, the legendary players who became legends under Wenger’s wing, not just nostalgia is involved.

“Often, I’m asked if Thierry Henry and Patrick Vieira will be good managers and I always answer 'Yes,'” Wenger said. “They have all the qualities; they’re intelligent, they know football, they have excellent skillset, but do they want to sacrifice what needs to be sacrificed?”

Funny enough, Henry has been assistant coach of Belgium’s national team since 2016 and Vieira left NYCFC in June to manage France’s OGC Nice.

When asked about the possibility of his appointment as France’s national manager, Wenger mentioned the addictive nature of coaching a club team. Perhaps we’ll see Wenger in place of Didiers Deschamps, who won the 2018 World Cup with France.

Deschamps had his post-World Cup press conference interrupted with this celebration:

Wenger said it would be a few more months before he decides on anything.